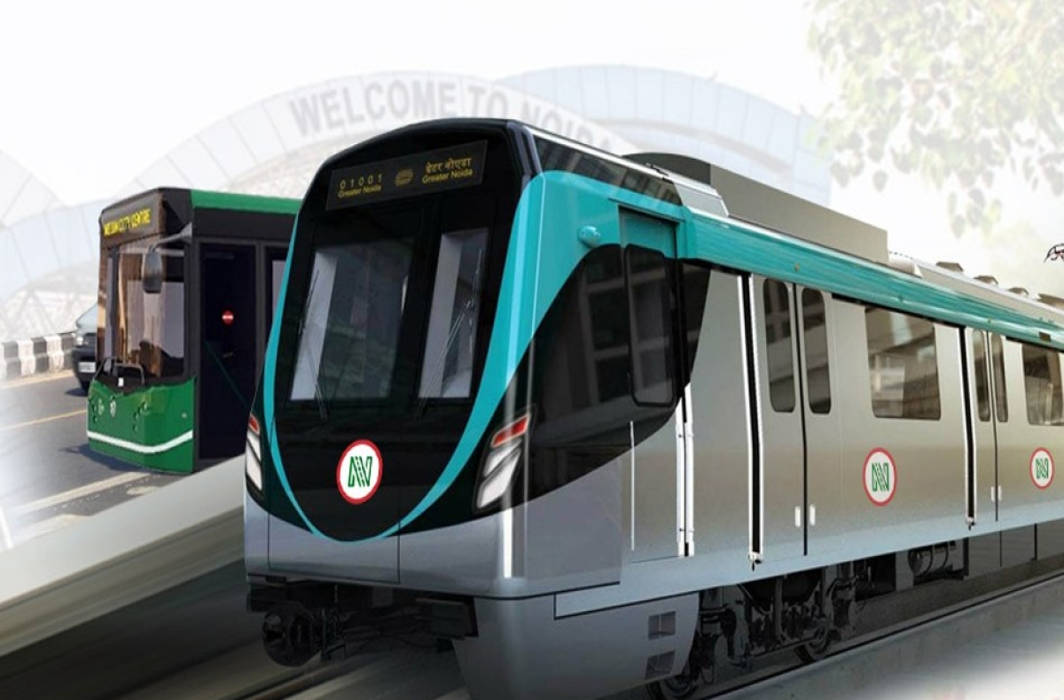 “The chief minister will inaugurate the Metro Link on January 25, from Depot Metro station. After the inauguration, the CM will travel from the station to Noida’s Sector 142 station. We will soon get a detailed schedule of the CM’s visit,” PD Upadhyaya, executive director, NMRC, said.

The 29.7-km Noida-Greater Noida Metro Link was given its requisite safety clearances on December 21, paving the way for operations. The state government, and other local leaders, had urged Prime Minister Narendra Modi to inaugurate the project. However, this did not come into function, and the chief minister is now scheduled to open the project for public use, officials said.

Despite getting all necessary clearances, the inauguration of the longest Metro corridor outside Delhi was on hold because neither PM Modi nor CM Adityanath was able to commit to a date for the project, officials said.[/vc_column_text][/vc_column][/vc_row]