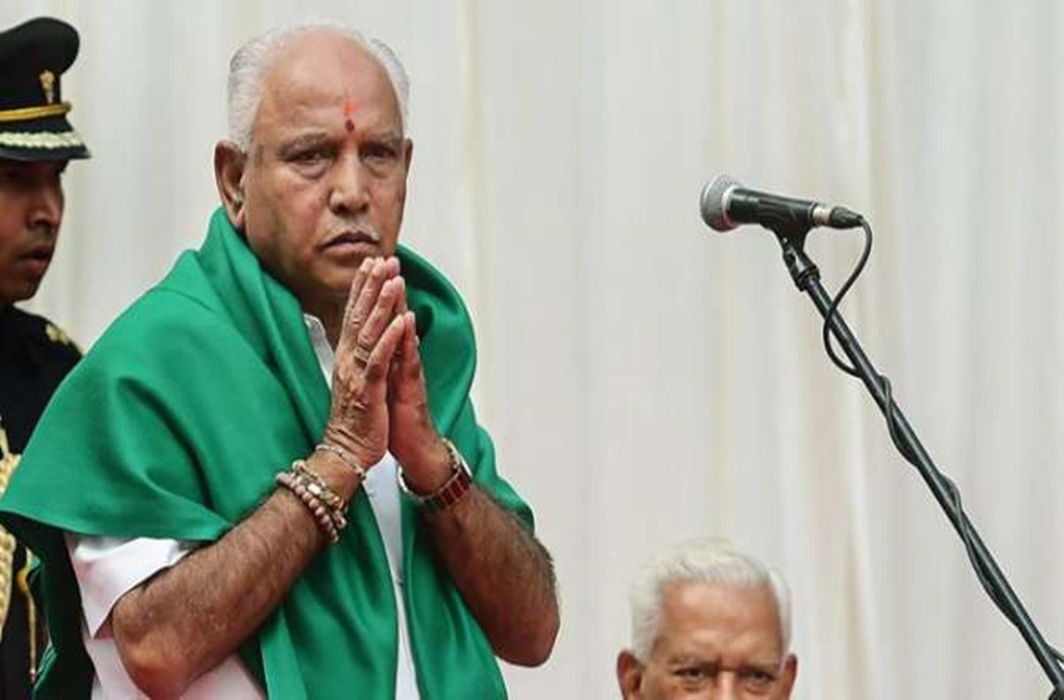 The ruling BJP in Karnataka has won 12 of the 15 seats where bypolls were held on December 5, establishing that BS Yediyurappa will continue as the chief minister. The Congress, which ruled the state in partnership with the JDS for 13 months, won two seats.

“I am happy that people have given a very good verdict. Now, without any problem we can give a pro-people and a stable government,” Yediyurappa said while speaking to reporters.

The Congress, which was hoping that voters will reject rebel MLAs whose resignations led to the collapse of the coalition government and paved the way for the BJP to take charge, has conceded defeat.

“We have to agree with the mandate of the voters of these 15 constituencies. People have accepted the defectors. We have accepted defeat. I don’t think we have to be disheartened,” Karnataka Congress leader DK Shivakumar said today.

I thank people of Karnataka for their unwavering faith in BJP. Our government will continue to transform Karnataka under the guidance of PM @narendramodi ji.

The BJP had to win at least seven seats to claim a majority in the assembly, which will have 222 members after the bypolls. Two seats are still vacant. The BJP currently has 105 MLAs and the support of one independent candidate, while the Congress has 66 and the JDS 34.

Now that the disqualified MLAs, who joined the BJP last month and have won seats to save Yediyurappa’s government, they could be rewarded with ministerial berths, party sources said, but it’s unclear what would be the fate of those who lose.

Meanwhile, Dinesh Gundu Rao quit as the chief of Karnataka Congress and former Chief Minister Siddaramaiah resigned as the leader of the Congress legislature party. “I need to respect democracy,” Siddaramaiah said after handing in his resignation to Congress president Sonia Gandhi. 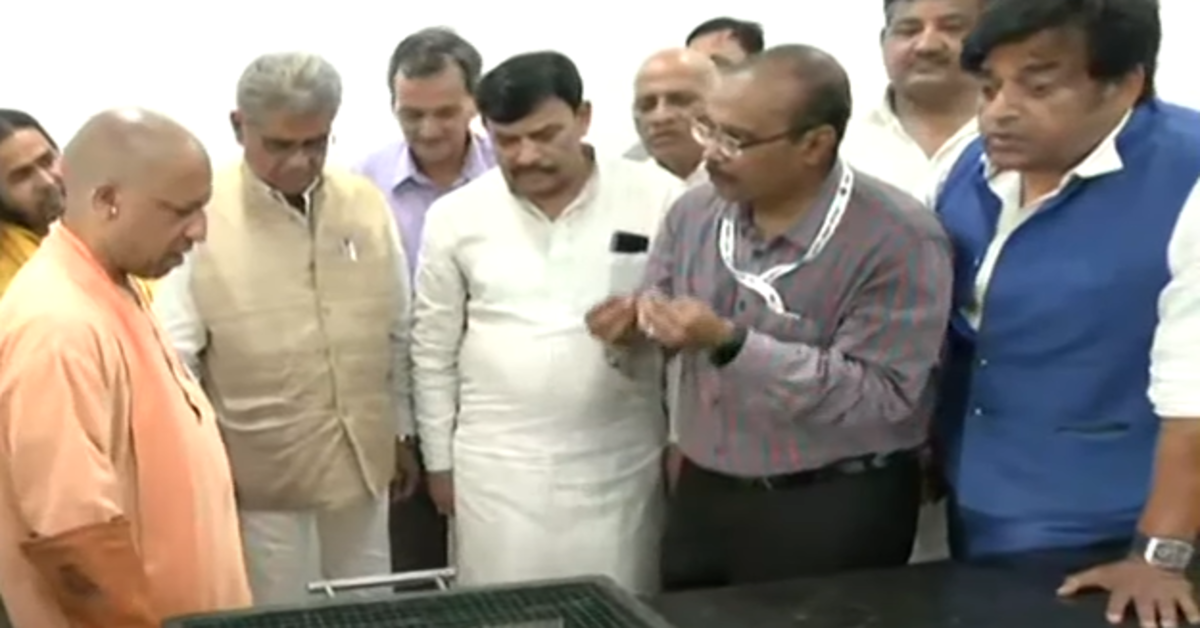 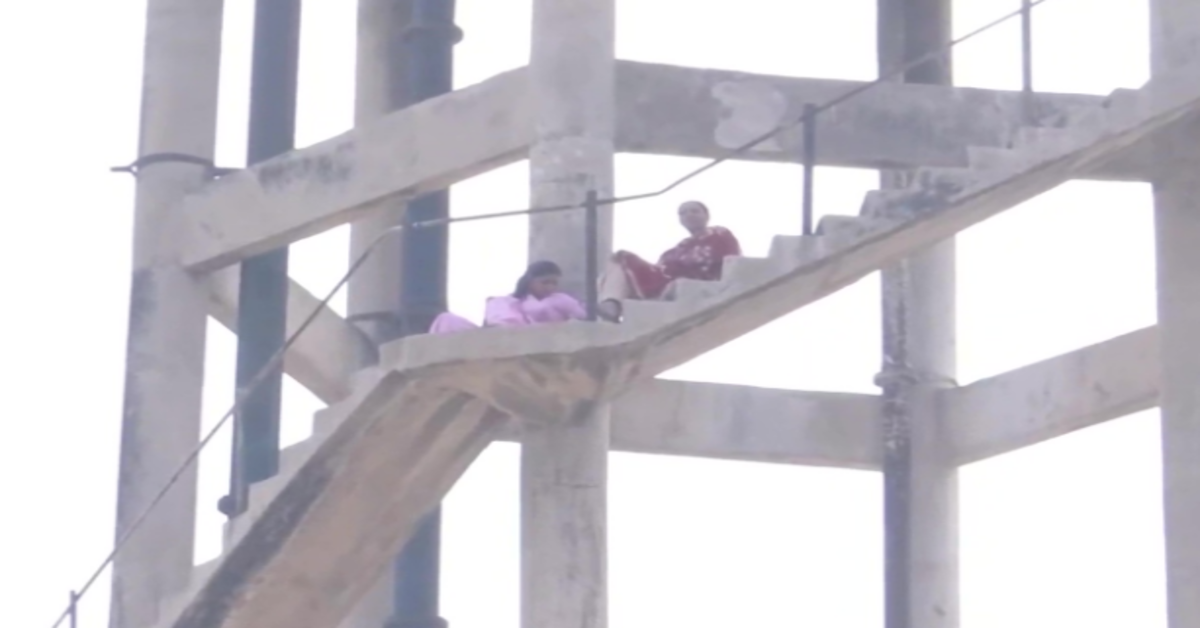 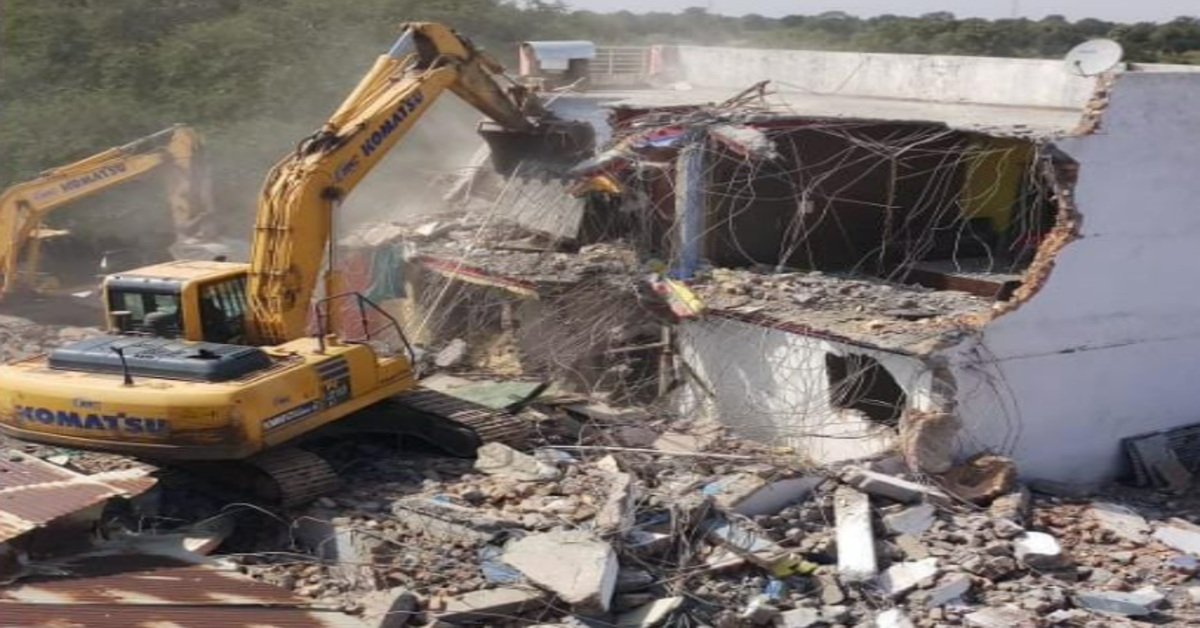