Hindu leader Devkinandan Thakur noted that the right to clean air, drinking water, health and livelihood guaranteed under Articles 21 and 21A can’t be secured without effective population control. 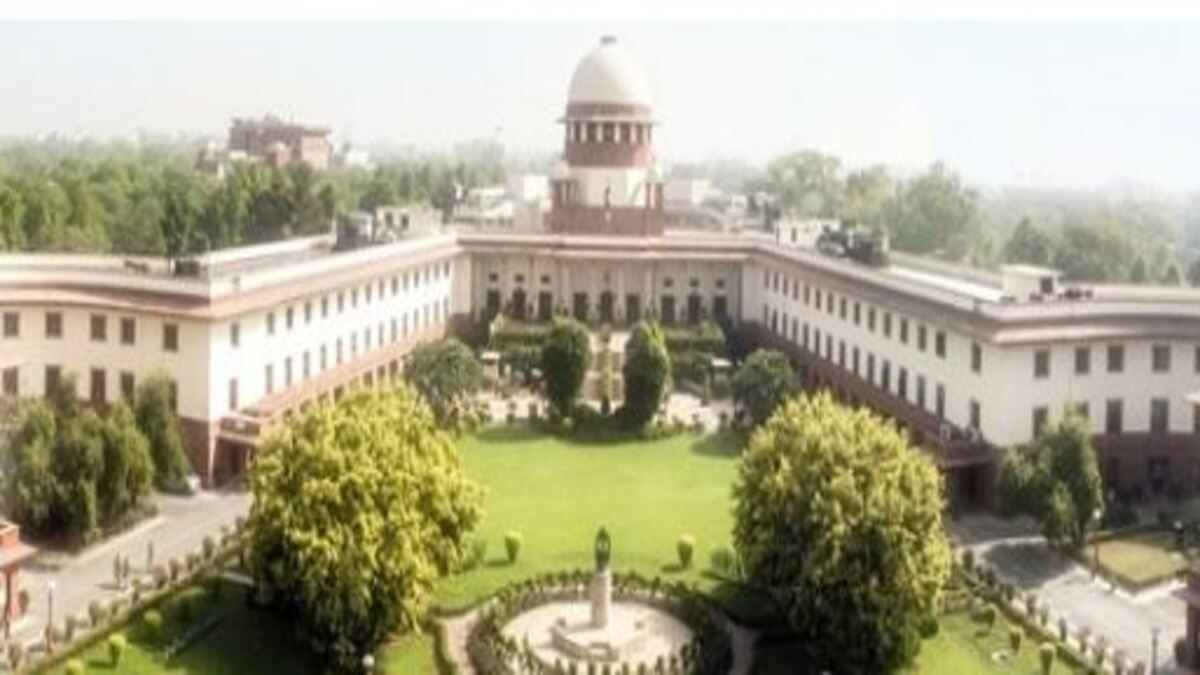 Thakur Ji argued that a law like this would secure the fundamental rights of citizens as the population explosion has caused injuries to the women of the country.

He noted that the right to clean air, drinking water, health and livelihood guaranteed under Articles 21 and 21A can’t be secured without effective population control.

He stressed on the impact that repeated child-bearing has on women was seldom highlighted outside niche areas. The incidents of grand multiparty, which is defined as more than four viable births, in developing countries like India was 20% while it was only 2% in developed countries.

He challenged an High Court order of September 3, 2020, which said it was for Parliament and the State Legislature to enact laws and not the court. The government clarified that it was against coercing couples into having a certain number of children in a bid to curb the population explosion.

Former Chief Justice of India M.N. Venkatchaliah recommended on March 31, 2002, that Article 47A should be inserted into the constitution to control population explosion.

Upadhyaya said that the High Court did not take note of a comprehensive discussion of the National Commission to Review the Working of the Constitution which was led by Venkatchaliah.

Praising the central government’s schemes, the minister said that Swadeshi (made in India) and Swablambi (self-reliance) were the paths of PM Modi’s Atmnirbhar Bharat. 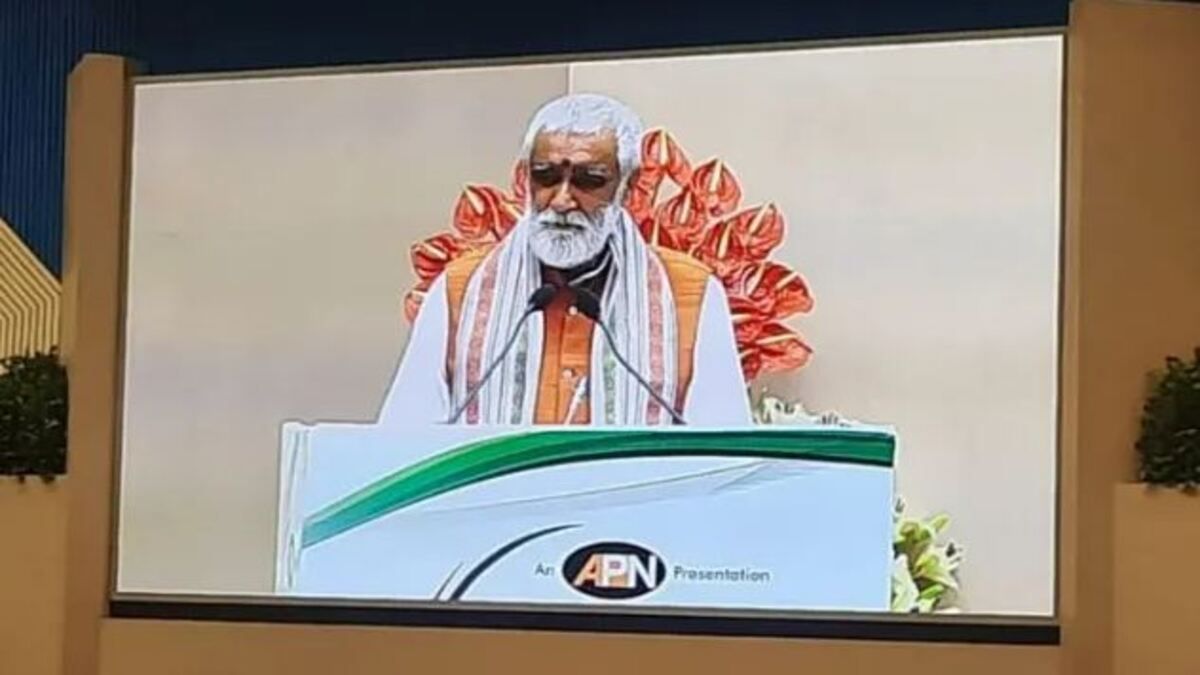 Union Minister and senior BJP leader Ashwini Chaubey on Monday said that India will be Vishwguru and take the world forward under the leadership of Prime Minister Narendra Modi. He was addressing Swadesh Conclave at Vigyan Bhavan in New Delhi.

He said that leadership is the key for a nation to become a role model for the rest of the world. The 21st century will be India’s century.

Praising central government schemes, the minister said that Swadeshi (made in India) and Swablambi (self-reliance) were the paths of PM Modi’s Atmnirbhar Bharat.

In Association with BALAJI Foundation “SWADESH CONCLAVE and AWARDS” is an innovative initiative of APN news which started in 2020. It is a theme-based platform where that ensures broad-based, inclusive and sustainable growth. This Conclave has been planned to create a road map of the holistic development of the nation in the next 25 years.

Since its beginning, it is covering various aspects of nation-building through open, vibrant, and insightful interaction and panel discussions involving Ministers, domain experts, policymakers, bureaucrats, civil society, and youth.

Uttar Pradesh government officials today reached the Grand Omaxe Society of Noida Sector 93 with bulldozers and demolished the illegal structure of BJP leader Shrikant Tyagi. Tyagi’s supporters, who created a ruckus after the incident, were also detained by the Noida Police.

A spat broke out between Tyagi and a woman of that society over the property issue. The incident took place when the woman objected to the plantation of some trees by Shrikant Tyagi in her housing society. The police said that a Gangster Act had been invoked against Shrikant Tyagi.

The National Commission for Women (NCW) has sought an FIR and arrest of Tyagi. The search operation is on to catch the leader.