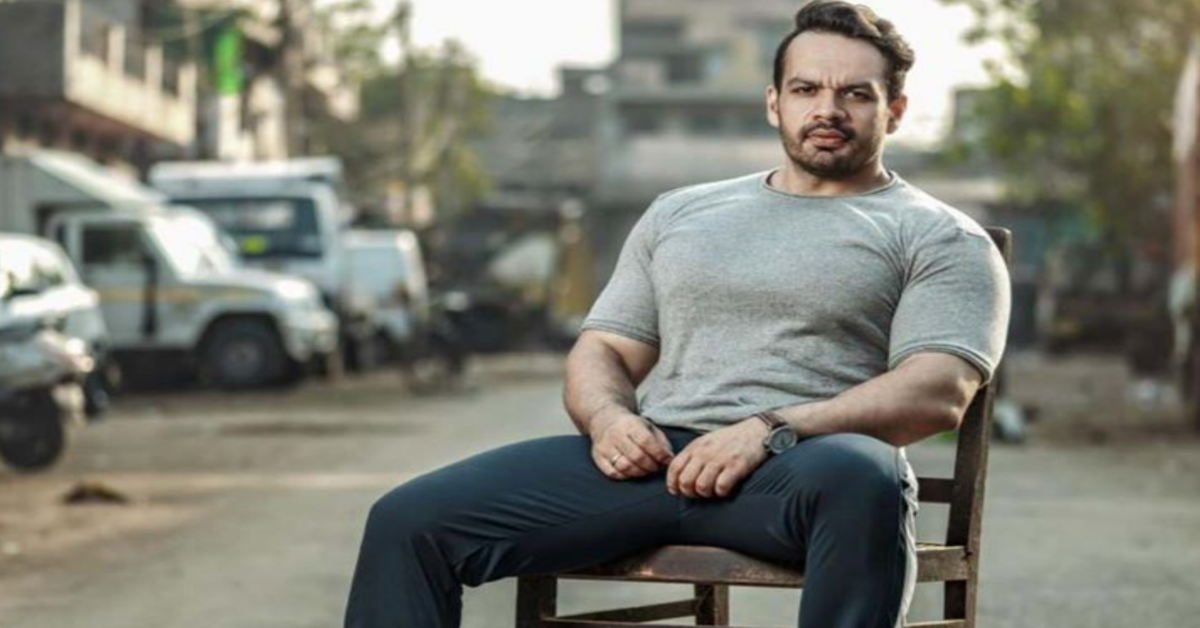 Flying beast or Gaurav Taneja is a notable name in the YouTube federation and the entertainment industry. Gaurav Taneja who was a former pilot of AirAsia airline is now pursuing law at Delhi University. Recently, a short clip of Gaurav Taneja surfaced on the internet, and was caught inadvertently slipping a casteist slur while talking about the issue of chain snatching and theft in India.

In the video, Gaurav can be sarcastically seen saying if you stop wearing these gold pieces, the chances of Chori-Cha*ari will be less. This statement has caused a lot of stir on the internet. Many users came forward highlighting the ramifications of using these words can lead to punishments.

However, the casteist statement made by the YouTuber can be seen as a slip of the tongue where he might have wanted to say Chori Chakari, but it is important to highlight how the YouTube sensation has garnered a huge audience from every age group, who can be very impressionable. Hence it is important for the YouTuber to use his words wisely.

After the video surfaced, many users came forward among which one wrote and highlighted that and urged that the YouTuber has 8 million subscribers and yet he is openly using casteist slurs. The user also added that these casteist slurs are serious offence under SC/ST POA act.

Another user also demanded that YouTube India take down the video and remarked that the use of casteist words goes against the community guidelines and urged them to suspend him.

However, despite his content being somewhat wholesome which follows vlogs that are based around him, his wife, who is also a pilot, and his 2 children, have been subjected to a lot of trolling as well as threats. Gaurav Taneja or Flying Beast back in July received a threat against his daughter. The YouTuber subsequently filed a complaint with the police.

The YouTuber also got arrested recently on his birthday on 10th July when Gaurav’s wife had planned a birthday party for him under a scheme of Noida Metro rail corporation where the corporations allow people to rent coaches.