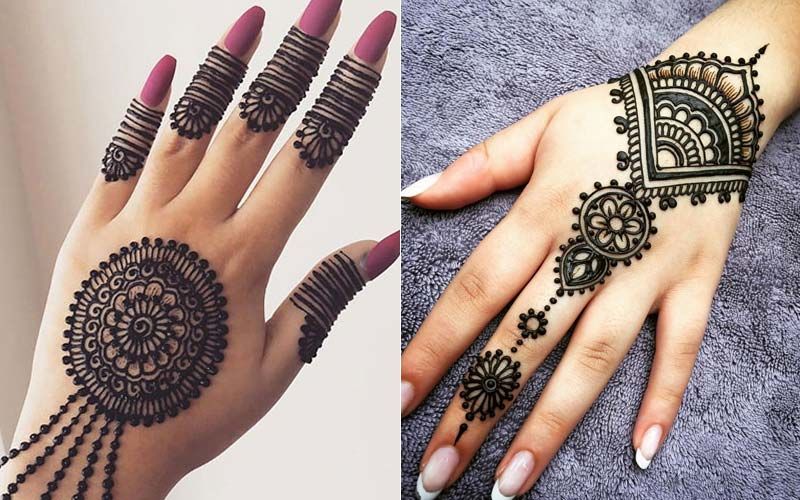 Finally, the season of forgiveness and atonement is here. Being the second and biggest of the two main holidays celebrated in Islam, Eid-ul-Adah is being widely celebrated throughout the country.

For the unversed, Eid-ul-Adha or commonly known as Bakrid, is celebrated to honour the willingness of Ibrahim to sacrifice his own son Ismail as an act of obedience to Allah’s command.

And now that the festival has arrived, apart from food, feast and family gathering, another fact that keeps the ladies entertained is their mehendi. And hence we bring to you some easy breezy and quick mehendi designs that will help you keep up your glam quotient.

These designs will not only go with the full traditional attires of senior ladies but will also enhance the look for girls’ indo-western dressing.

Related Topics:bakridEid-ul-AdhaIslamMehendi Designs
Up Next 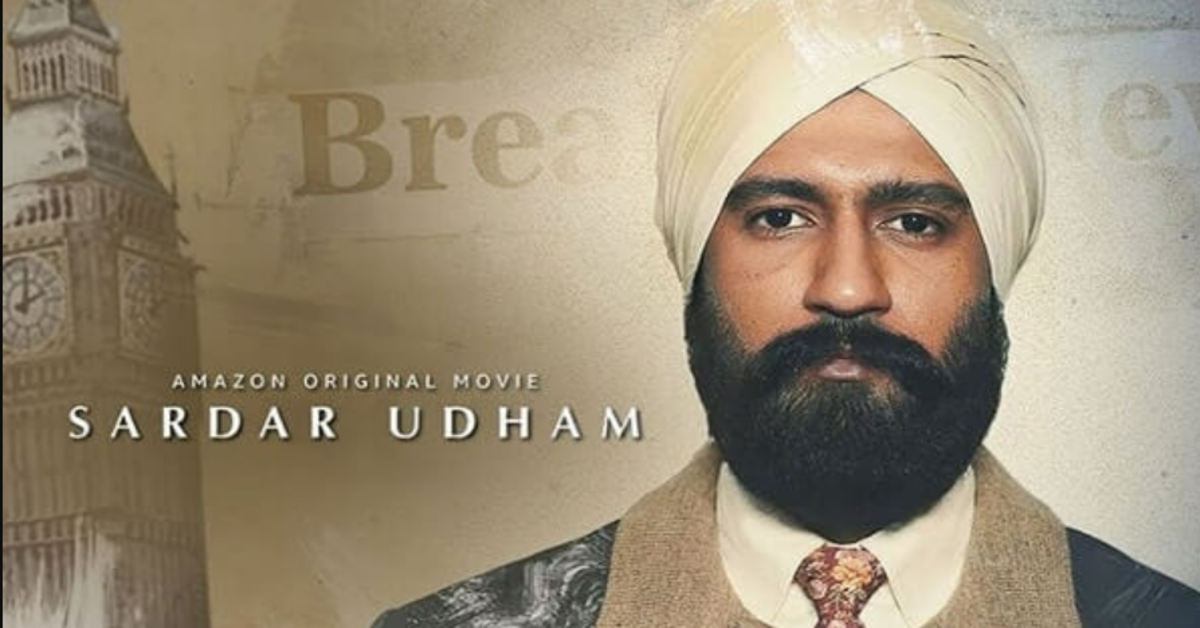 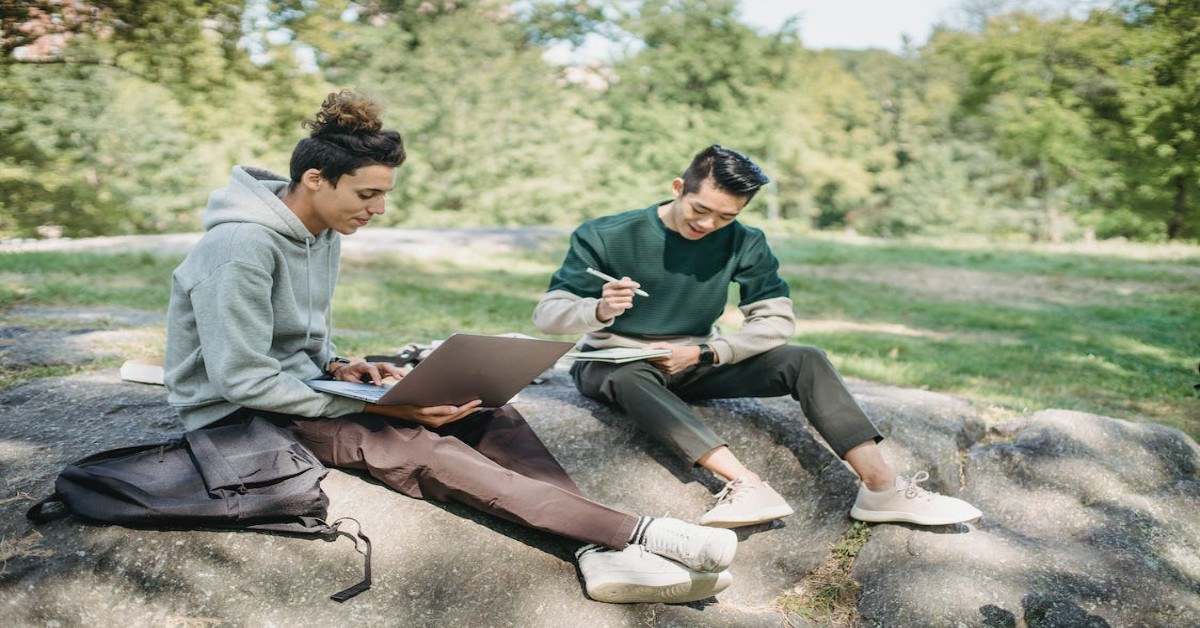 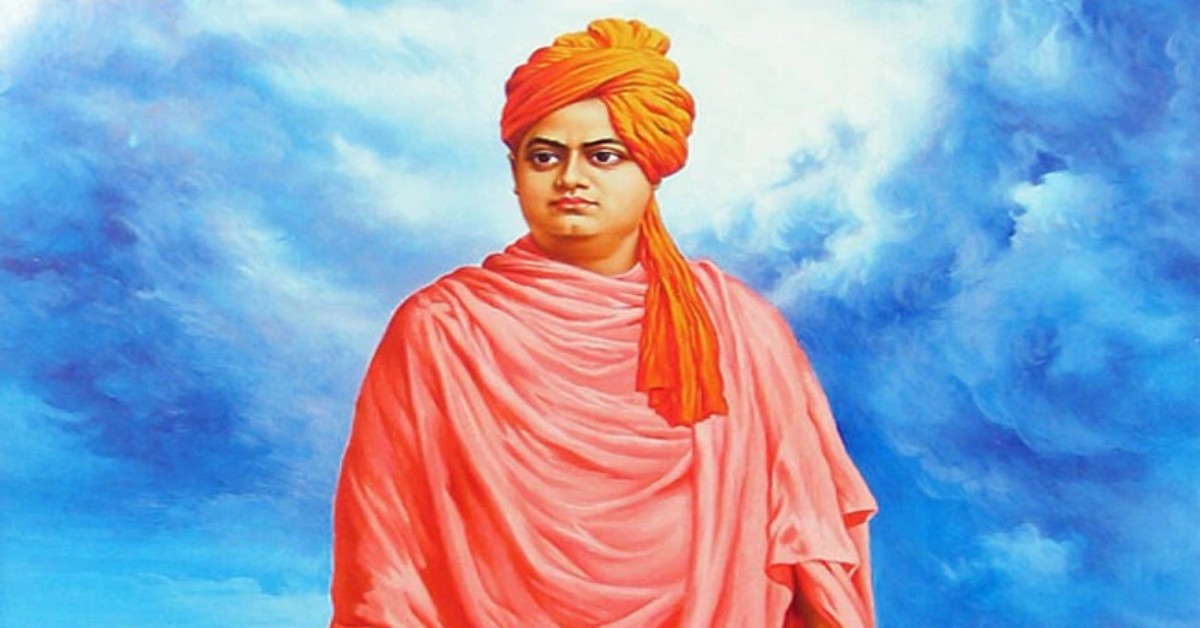