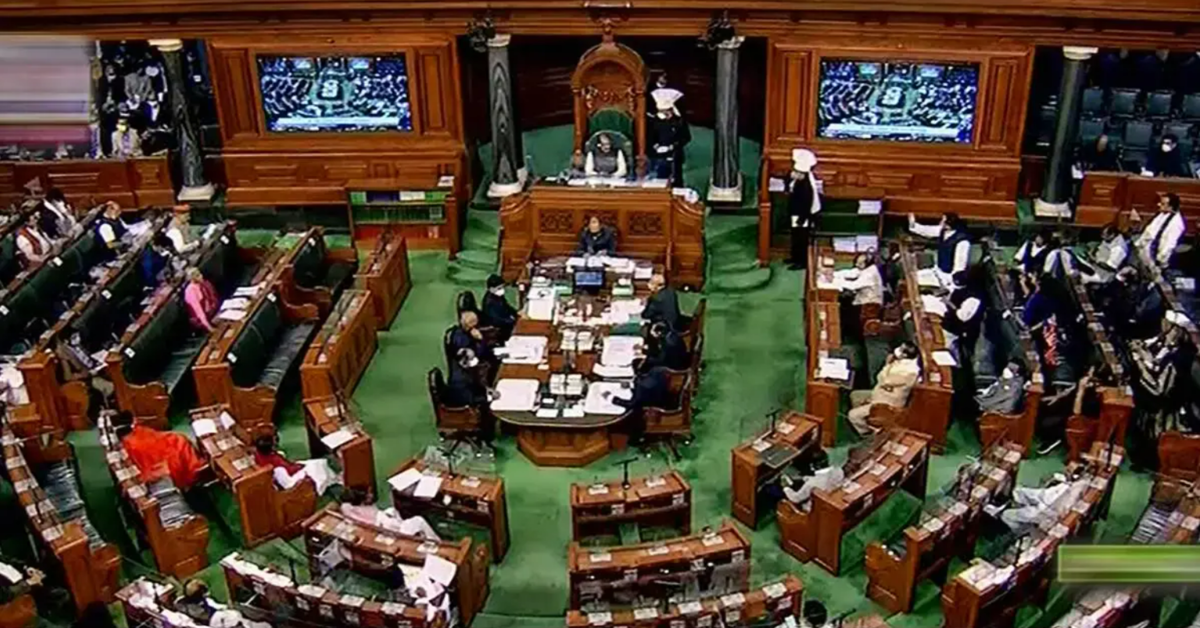 The Winter Session of Lok Sabha is underway and on Friday, the Minister of State for Health, Bharati Pravin Pawar, told the lower house that there is no data available to establish a direct connection between death or disease especially due to air pollution. The winter session commenced on December 7.

The minister, in her reply, further did highlight that air pollution is among the factors that add to respiratory problems which are faced by many.

The Minister of State for Health, Bharati Pravin Pawar also listed several initiatives that are being taken by the state to tackle the problems related to air pollution. The initiatives listed include Pradhan Mantri Ujjwala Yojana (PMUY) under which women and children are provided clean cooking fuel – LPG; other initiatives also include the Swachh Bharat Mission which also touches upon the part of Swach Hawa.

In her reply, she also highlighted the Central Sector schemes such as the Promotion of Agricultural Mechanization for in-situ management of Crop Residue which has been initiated in Punjab, Haryana, Uttar Pradesh, and NCT of Delhi. Pawar further added that Sustainable Alternative towards Affordable Transportation (SATAT) has been launched by the Government to establish Compressed Bio-Gas (CBG) production plants in order to have the market available with CBG for use in automotive fuels.

The Minister of state Health also added that a plan of action also has been designed and rolled out for implementation which caters to city-specific issues to tackle the challenges of Air pollution problems such as Vehicular emissions, road dust, burning of biomass, crop, garbage, municipal solid waste, landfills, construction activities, industrial emission and more.

Pawar in her reply also talked about the launched National Programme on Climate Change and Human Health by the Ministry of Health at the National Centre for Disease Control that was launched back in 2019. She expounded that the programme has been expanded in all the states and Union Territories.

Air pollution has been one of the biggest emerging challenges for India as it has been taking a toll on its citizens. According to the State of Global Air report 2022, Delhi, Kolkata and Mumbai were named as one of the most affected cities in the world. The World Air Quality Index 2022 also included the three cities and smaller cities like Kanpur and Rohtak to be the most affected. 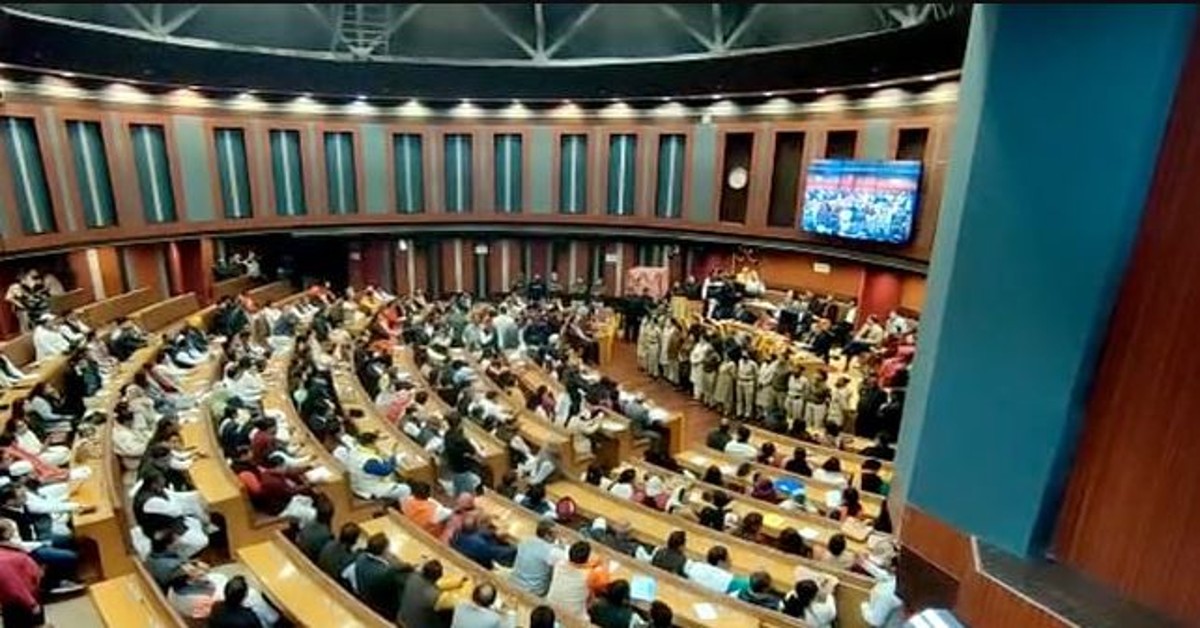 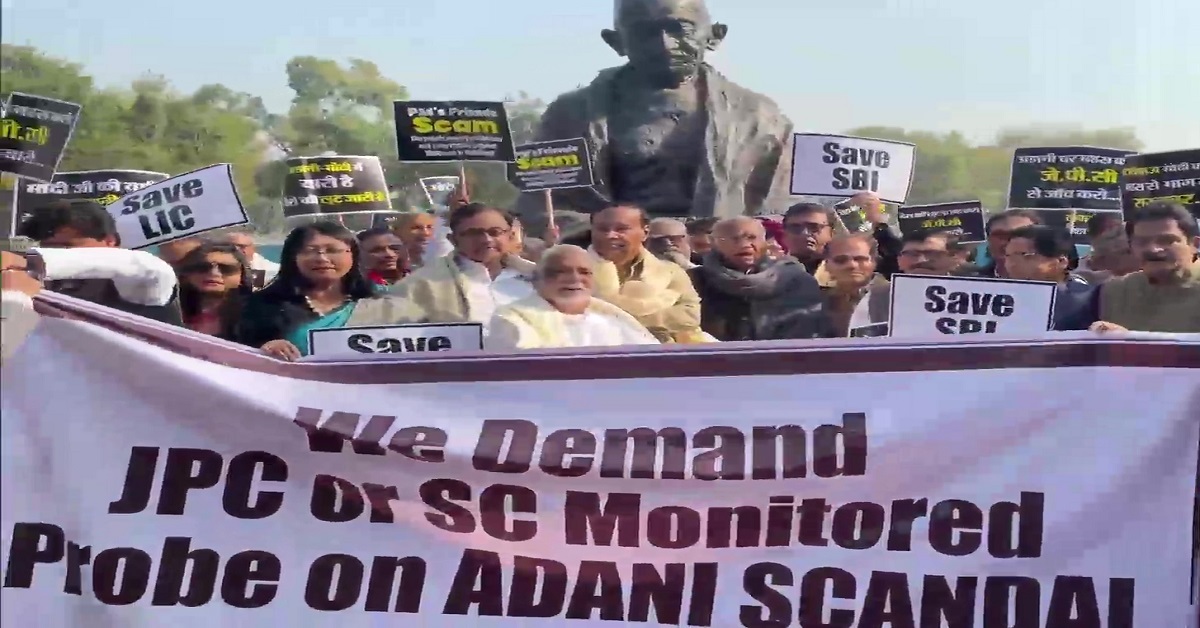 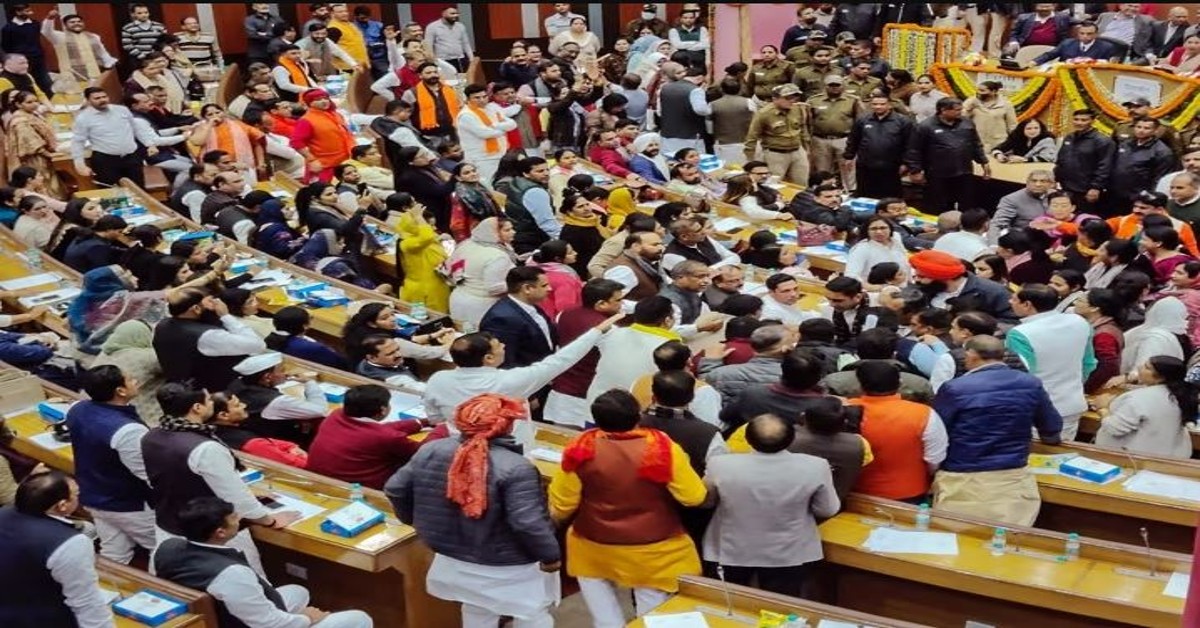