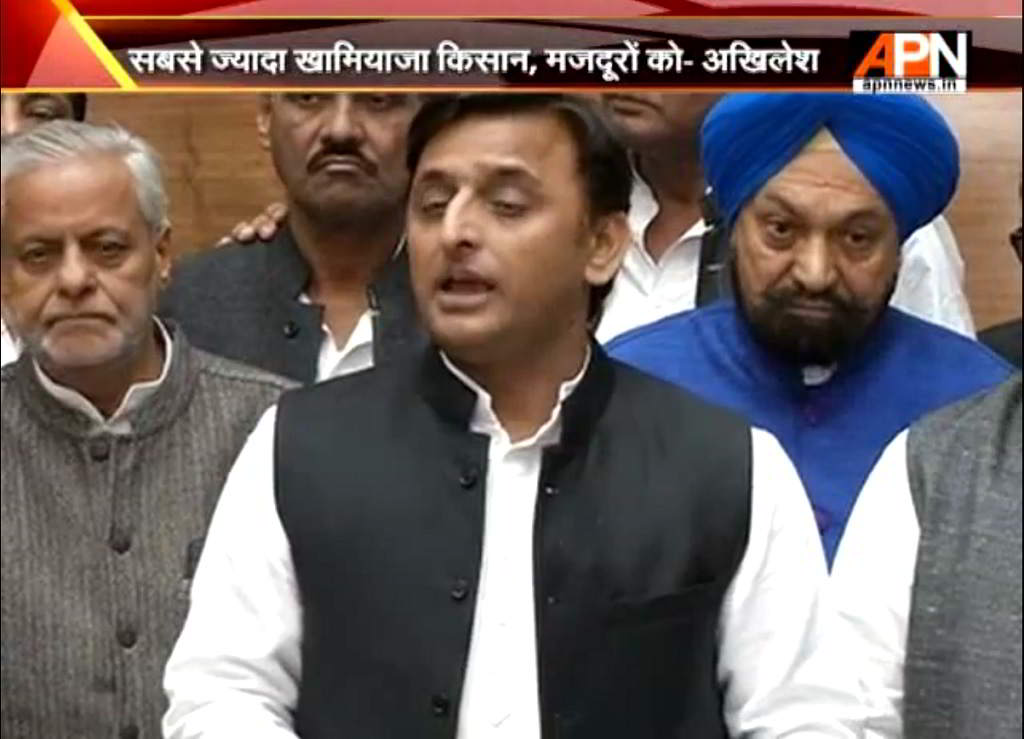 CM Akhilesh yadav,  alligation on Central govt for demonetization of note ban and said it’s not easy to resolve this problem in 50 days this problem is going to solve in 6 months or 1 year

Shivpal Yadav addressing on the opening of Agra-Lucknow Expressway

The Assam CM in his statement to the media also added that Kharge’s having tea claims implies that Rahul Gandhi doesn’t have tea with him and the grand old party practices such things. 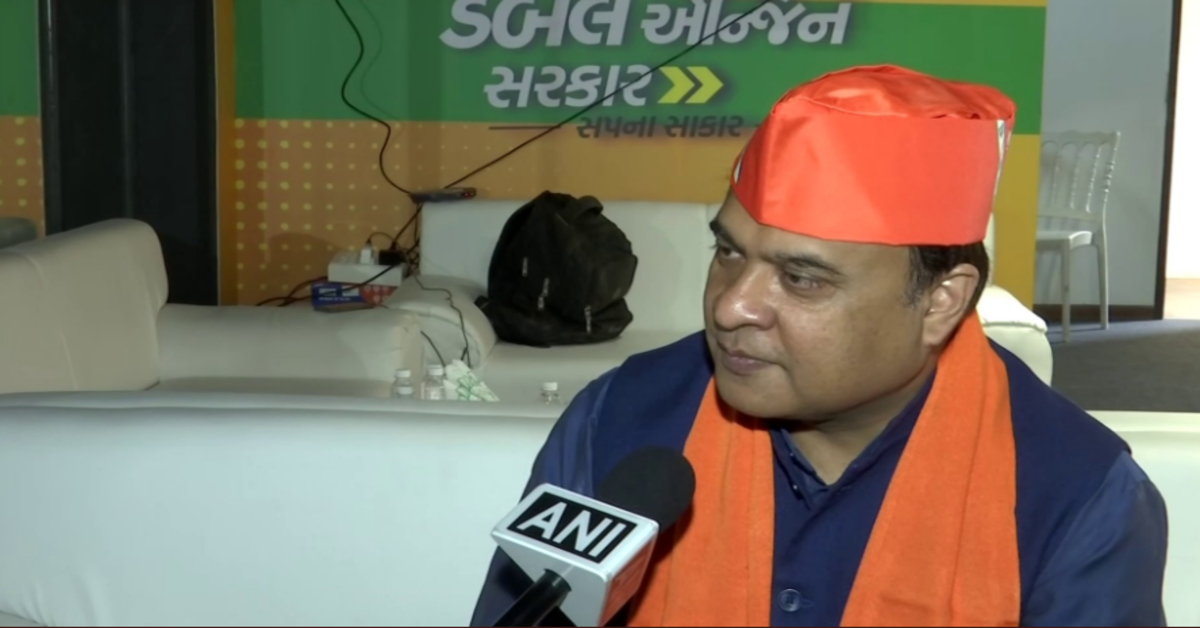 Assam Chief Minister Himanta Biswa Sarma who is in Gujarat’s Ahmedabad at moment to rally for the BJP while speaking to the press stated that he believes that dogs have higher value in the Congress Party than humans. He further added that is why he is not surprised by Mallikarjun Kharge’s claims.

The Assam CM statements are a retort to what the grand old party president Mallikarjun Kharge stated earlier on Sunday launched an attack on Prime Minister Narendra Modi and claimed that the PM gains sympathy. Kharge had also claimed that the tea that the PM used to make was consumed whereas he belonged to a community that is considered untouchable, hence his tea wasn’t consumed by anyone.

The Assam CM in his statement to the media also added that Kharge’s having tea claims implies that Rahul Gandhi doesn’t have tea with him and the grand old party practices such things. Sarma also urged Rahul Gandhi to upload a tweet where he can be seen having tea with him.

The grand old party chief compared himself to Narendra Modi and stated that added that he belongs to a community of untouchables hence his tea was never consumed, which is a contrary scenario to what PM Modi had gone through because at least his tea got sold.

The back and forth by both the outfits comes ahead of the election which is set to be held in 2 phases in Gujarat. The Elections will be held on December 1 and 5 and the results will be announced on December 7. 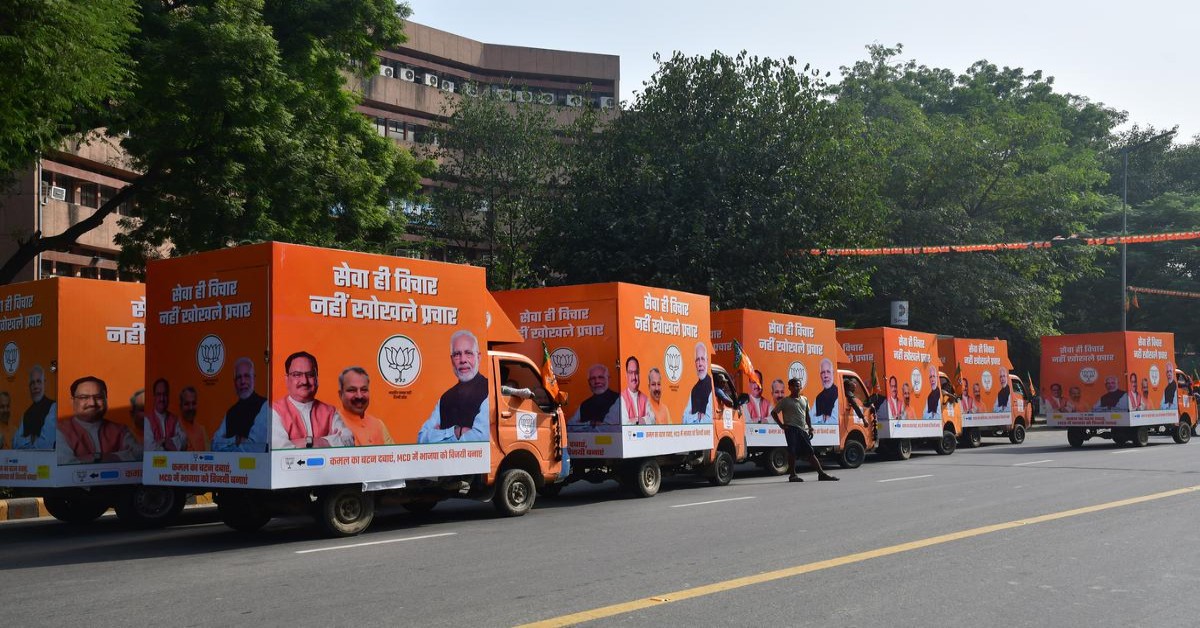 The Bharatiya Janata Party might win 170 out of 250 wards in the ensuing Municipal Corporation of Delhi (MCD) elections to be held next month, said Delhi BJP media head Harish Khurana on Monday.

The senior BJP leader made the above remarks citing an internal survey conducted by Delhi BJP ahead of polls.

Delhi BJP media head Harish Khurana also said that the sample size of the survey was 43,750 voters and was conducted from November 13 to November 25.

The BJP is going to win 170 seats in the upcoming MCD polls, according to the survey conducted in all 250 wards, said Khurana adding that, there are 20-25 wards where BJP will lead in votes by a minute fraction of votes while the party is in a very strong position in 150 wards.

Adesh Gupta, the president of the BJP in Delhi, said during his Sunday campaigning that the party would win 180 wards in the MCD elections. On December 4, the Municipal Corporation of Delhi (MCD) will hold elections for its 250 wards. Results are going to be announced on December 7.

In the 2017 municipal corporation elections, the BJP defeated the AAP and Congress by winning 181 of the 270 wards that were up for vote. While Congress was limited to 30 municipal wards, the AAP had secured 48. Earlier this year, the Centre merged the three municipal corporations controlled by the BJP into 250 wards under the MCD.

On the other hand, in a bid to lure the Purvanchali voters, the Congress had announced that it will restore all the Chhath Ghats on the banks of Yamuna and promised to give other facilities so as people may not face difficulties during the festivities.

Rahul Gandhi, who is spearheading the Bharat Jodo Yatra Indore at the moment, made a pit stop where he spoke to the media and was asked about the Gehlot and Pilot rift. 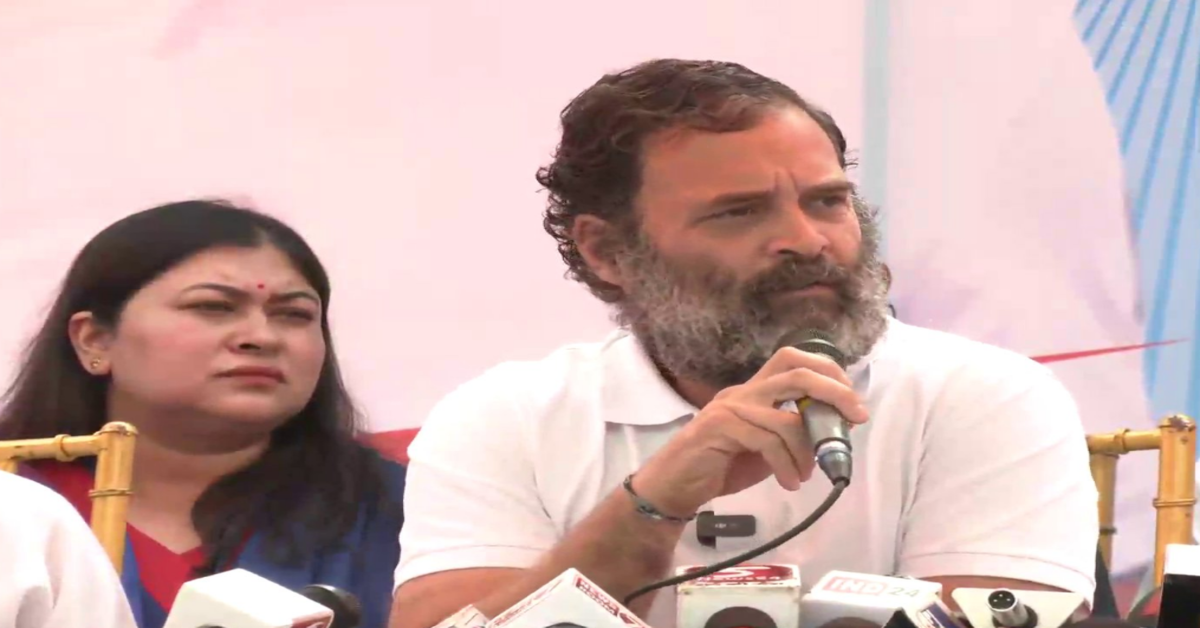 Grand old party MP Rahul Gandhi while speaking to the media in Madhya Pradesh’s Indore during Bharat Jodo Yatra expounded on the Sachin Pilot and Ashok Gehlot rift in Rajasthan. In his statement, the Congress MP added that both the leaders are assets for the Congress Party.

Rahul Gandhi, who is spearheading the Bharat Jodo Yatra Indore at the moment, made a pit stop where he spoke to the media and was asked about the Gehlot and Pilot rift. Gandhi in response stated that every time he enters a state, he is told by the media that there will be a problem and now the same followed him to Rajasthan, where again he is told that there is a problem.

He further added that the Bharat Jodo Yatra has transcended from just a party rally and have turned into the inner voice of India and no one can put a limit on where it can and can’t go, said Gandhi.

After Gehlot’s remark on the Sachin Pilot, the Congress Party General Secretary Jairam Ramesh came forward to state that the party was taken aback by the words used by Gehlot. Ramesh further added that the party’s leadership will assess the matter and seek ways to resolve it.

He further asserted that the party needs experienced leaders like Gehlot and an energetic leader like Sachin Pilot.

The remarks by CM Gehlot hint towards the insecurity for the next year’s assembly election in Rajasthan. The grand old party’s uncertainty to push one of the two leaders forward as the CM candidate has taken a toll on Rajasthan’s Congress cadre and has resulted in a rift.

Bharat Jodo Yatra has entered Madhya Pradesh on November 23 and covered Burhanpur, Khandwa, Khargaone, and Indore which are almost more than half of the route. The Yatra is set to enter Rajasthan on December 4.

SC issues notice to Central, State governments to provide free sanitary pads to girls in classes 6th and above