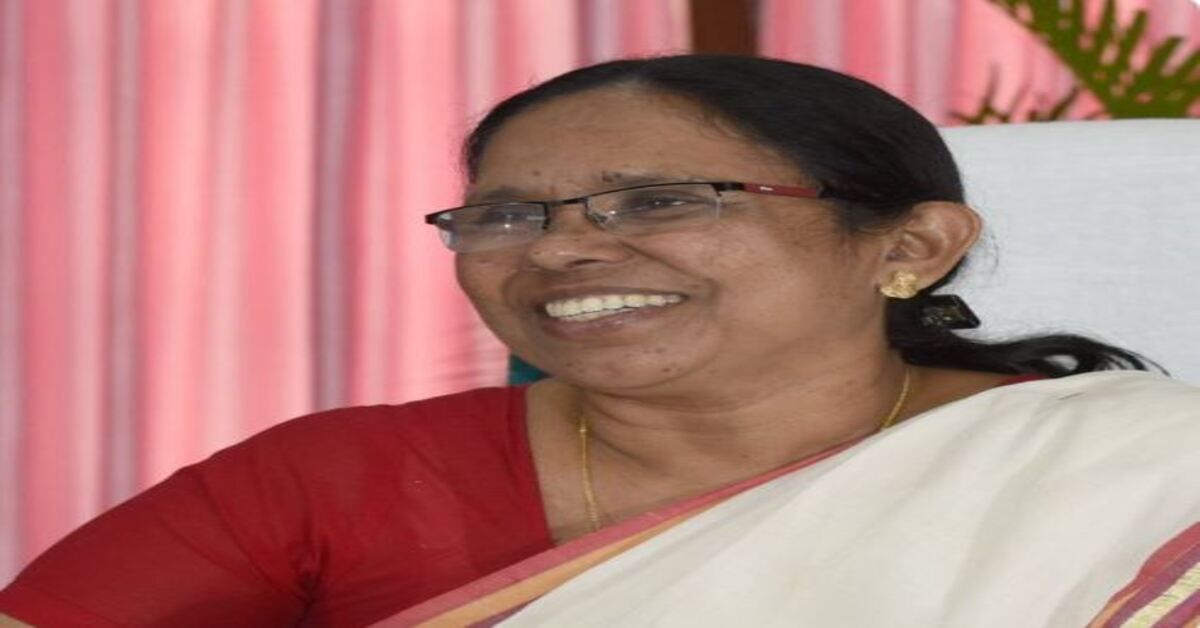 The central committee of the Communist Party of India (Marxist), CPM, has allegedly scuttled the chance of former Kerala health minister K K Shailaja winning the Ramon Magsaysay Award 2022. Reports said that the former CPM minister was recognised for her work during the Covid-19 pandemic and Nipah endemic in the state.

CPM general secretary Sitaram Yechury today said that the Left Democratic Front (LDF), the public health infrastructure and the people of Kerala have set an example in tackling public health crises. They would consistently strive to do better. There were reasons why the Magsaysay award was not accepted.

He further said that this award was in the name of Ramon Magsaysay who has a history of brutal oppression of the communists in the Philippines. So for all these factors together, politely she has refused it.

K K Shailaja claimed that she had received a letter from the Magsaysay award committee and that the central committee of CPM had decided to forego the prize.

According to the reports, the party looked at different aspects of the award and decided that as health minister, Shailaja was merely doing her duty entrusted to her by the party.

The reports further said that the communist party decides that the Covid resistance was the result of the government’s collective effort. Shialaja should not receive the medal in her personal capacity because the state’s efforts to combat the Covid 19 pandemic and Nipah endemic were a part of a communal campaign.

Reports said that Shailaja informed the foundation expressing her inability to accept the award.

The Ramon Magsaysay Award was established in April 1957 by the trustees of the Rockefeller Brothers Fund based in New York in the name of former Philippine President Ramon Magsaysay. It is an annual award. The award is given to Asian individuals for achieving excellence in their respective fields.

Furious with the objection, the Congress said that unlike BJP leaders, Rahul Gandhi is not going to conduct a photo session inside the temple.

Rahul Gandhi, who is set out on Bharat Jodo Yatra, will visit Mahakal in Ujjain today. And now politics has intensified on Rahul Gandhi’s visit of Mahakal and BJP has challenged the Congress MP to recite the Mahamrityunjaya mantra after calling him an electoral Hindu.

But seems like the Congress Party is in no mood to take on any non-sense from anyone as they were quick to respond and hit back on BJP by saying that BJP is seeing its defeat in 2024 and Rahul’s padyatra (Bharat Jodo Yatra) has shaken the BJP.

Furious with the objection of the BJP, the Congress said that like the BJP leaders, Rahul Gandhi is not going to conduct a photo session. He is a devotee of Mahakal and is going for darshan. They further said that BJP should not tell how Rahul Gandhi has to worship anyone. Congress spokesperson Mithun Ahirwar said that BJP is seeing its defeat in 2023, that is why Rahul Gandhi’s padyatra is making them agitated.

Rahul Gandhi’s Bharat Jodo Yatra entered Madhya Pradesh on 23 November after completing a journey of 2000 kilometers in South India. This yatra will now move through 14 assembly seats of 6 districts of Malwa Nimar via Burhanpur. There are 66 assembly seats in this entire region. In this, 22 seats are reserved for Scheduled Tribes and 9 seats for Scheduled Castes.

In Rahul Gandhi’s visit to MP, special attention has been given to the geographical conditions as well as the importance of Malwa-Nimar in the politics of the state. This area is also known as the nursery of the Sangh. Congress is trying to reach every section of the society in the state through this yatra.

Shraddha wanted to leave him before he chopped her off into pieces, Aaftab’s polygraphy test done, NARCO test on Dec 1

BJP spokesperson Sambit Patra criticised Kharge’s statement and said that such language is not appropriate for the son of Gujarat. 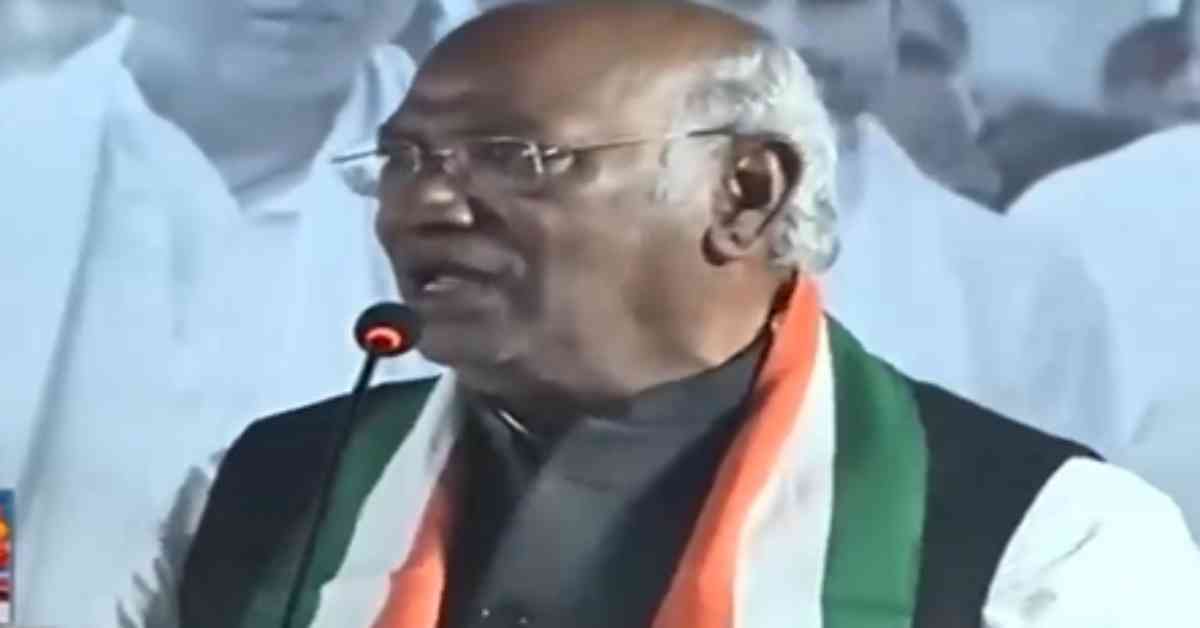 A video of Kharge comparing PM Narendra Modi with Ravana surfaced which took the internet by storm. In the short clip, the Congress chief could be heard saying does Modi has 100 heads like Ravana. This statement by Kharge was dragged out of the context leading to bashing and slamming by the opposition BJP.

Now, the full video of Kharge’s address to the public rally has come fore. In the video he says, Narendra Modi has been appointed as the Prime Minister of India and therefore, he should focus on his job rather than contesting for MCD elections, MLA elections, and other elections.

He further says PM Modi only talks about himself and wants him to be seen in all the elections. Does he have 100 heads like Ravana, Kharge questions.

The full video of Kharge’s speech was shared by Congress leader Surendra Rajput on Twitter.

However, the Bharatiya Janata Party reacted to Kharge’s statements and accused him of comparing PM Narendra Modi to Ravana.

BJP spokesperson Sambit Patra criticised Kharge’s statement and claimed that such language is not appropriate for the son of Gujarat. He further said Kharge’s statement shows Congress’ mindset and it is an insult not just to PM Modi but to every Gujarati and Gujarat.

Gujarat Assembly Elections 2022 is scheduled in two phases on December 1 and 5. The counting of votes will take place on December 8.

YS Sharmila, while speaking to the press, after the Monday clash stated that her party and she have been holding peaceful padayatra against the ruling party and added that her rise in popularity catapulted TRS CM and his men to stop her at any cost. 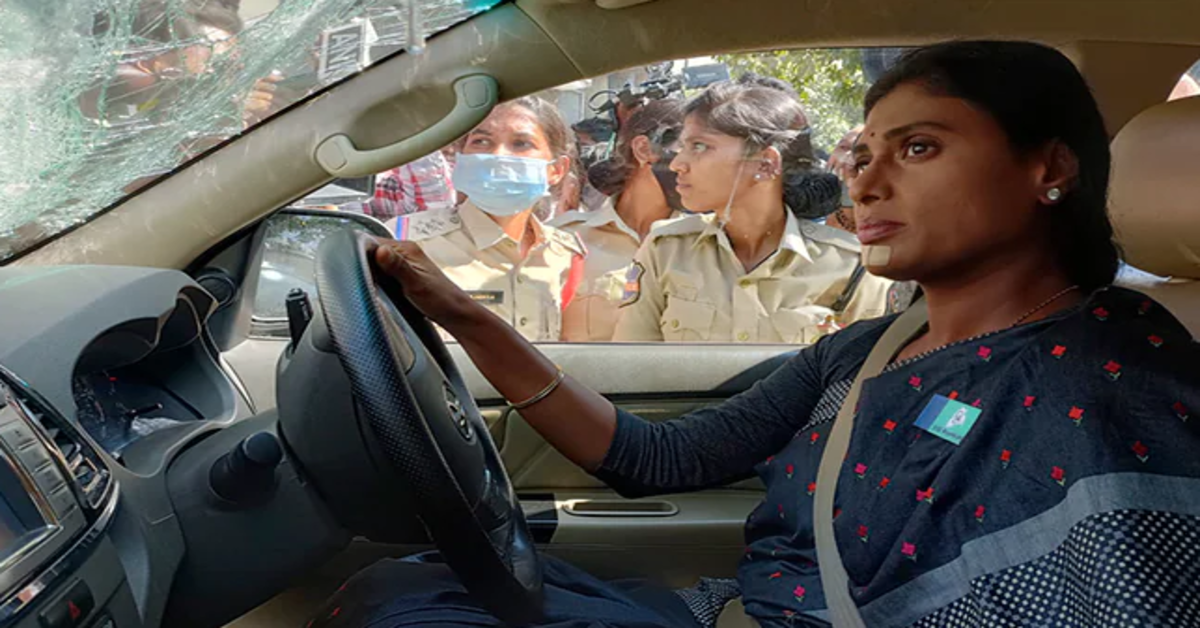 Telangana’s Yujavana Shramika Rythu Congress Party founder-president YS Sharmila was caught up in a tussle with the authorities as her car was lugged away with the help of a crane while she was in it on Tuesday. YS Jagan Mohan Reddy was joining in on the padayatra which she launched against the ruling KCR government in Telangana.

YSR’s Sharmila was joining the rally in her car which was en route to Telangana’s Chief Minister’s residence was stopped by the authorities after which a crane was brought in which towed away her vehicle. Sharmila relentlessly stayed in her vehicle while the authorities were dragging her car away.

In the video, a commotion of media, as well as police personnel, can be seen running alongside the car which is being towed away. The windshield of the car can also be seen almost smashed which reportedly happened after a clash between her party supporters and Telangana Rashtriya Samithi workers transpired on Monday.

On Monday, the YS Sharmila was arrested by the police after a clash broke out between her party’s workers and the KCR for the allegations made during her Padyatra against KCR’s MLA P Sudharshan Reddy. Sharmila’s convoy was attacked by the KCR party workers which followed a retaliation by her supporters.

The police also arrested her after she intervened in the clash between the clash between her supporters and the KCR party workers. Sharmila had contended her arrest and had also questioned the authorities on the grounds of arrest while she also told them that she was the victim, not the accused.

YS Sharmila, while speaking to the press, after the Monday clash stated that her party and she have been holding peaceful padayatra against the ruling party and added that her rise in popularity catapulted TRS CM and his men to stop her at any cost.

Following the incident, the police had also withdrawn permission for holding the padayatra was temporarily canceled.

The YSR party president launched her Praja Prasthama Padyatra back in October to dethrone Telangana Rashtriya Samiti from power and return to the welfare rule that her late father and former Andhra Pradesh Chief Minister YS Rajasekhara Reddy had implemented. 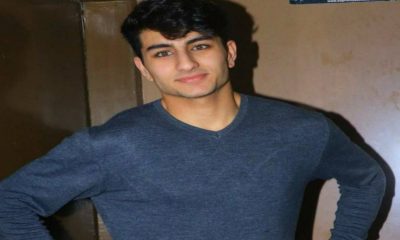 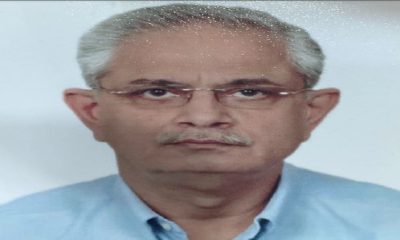 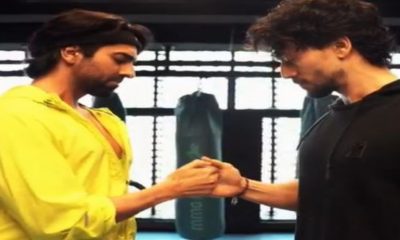