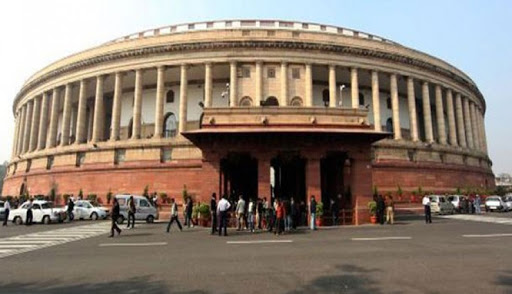 Rajya Sabha elections are set to take place today and the preparations are currently underway. The upper house election is taking place for 16 seats across four states and the voting is set to begin shortly. About 41 members have already been elected unopposed.

How Rajya Sabha election takes place and who all can vote?

The upper house election takes place with a single transferable vote (STV) system. The MPs are elected through the proportional representation process.

In this STV process, the vote doesn’t go directly for each seat, instead, the Lok Sabha MPs list all the candidates that are standing for the election in order of preference for being elected.

In this case, a Rajya Sabha candidate is selected as the first preference by 10 or more Lok Sabha members.

Notably, each candidate needs one-fourth of the total vote plus one to be elected. After this, the votes are then calculated for each candidate standing for election based on the preference list that is made by the Lok Sabha MPs. Well, if a candidate has already won, then the vote of the MP is transferred to their second choice and if the second choice has similarly confirmed to win or has absolutely no chance of winning, then the vote is transferred to the next preference. The process is repeated until all candidates are elected.

Why is the Rajya Sabha election important?

The Rajya Sabha elections are essential because it holds a direct impact on the presidential election that is set to take place in July. Other than this, the upper house election results will influence political events till 2024.

Who was Aamir Liaquat? Everything you need to know about the meme king of Pakistan who failed thrice at marriage