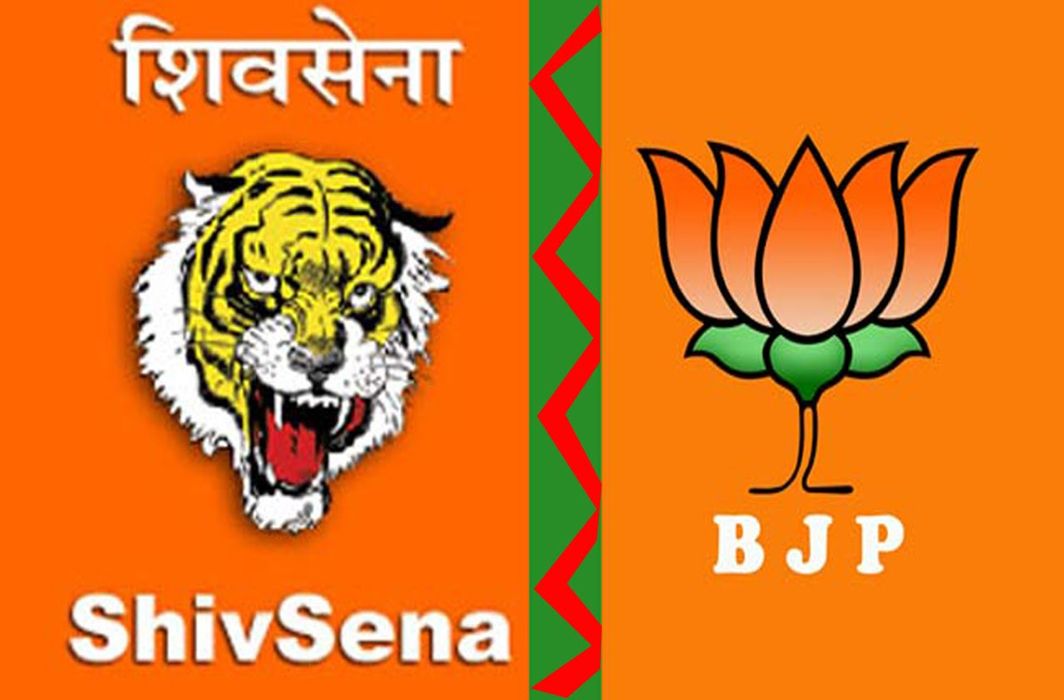 It’s been already three weeks now since Maharashtra election results were announced, but the picture is still far from clear about who will form the government. Uddhav Thackeray-led Shiv Sena is seeking the support of Congress and NCP to form the government.

Addressing the media in the national capital, Sawant said, “The BJP backed down from its promises it made before the election. It would not be morally right for me to remain in the central government, so I have resigned from the post of Union Minister.”

He added, “On May 21, I was sworn in as a cabinet minister in the Modi government. Elections in Maharashtra were held on the basis of alliance with BJP. Before the elections, both parties had agreed on a ’50 -50 ‘formula for the post of Chief Minister. However, the BJP later changed its stance. It is not morally right for me to continue in the government. Hence, I’m resigning.”

President Ram Nath Kovind on Tuesday accepted his resignation. Union Minister Prakash Javadekar has been asked to take charge of Sawant’s ministry in addition to his existing portfolios.

The tenure of the state assembly has ended on Saturday. No single party has got a clear majority distinction in the assembly elections. The BJP emerged as the single largest party winning 105 seats, while the Shiv Sena won 56 seats. Congress has won 44 seats and NCP 54 seats.

Since neither of the three parties were able to prove the requisite numbers to form the government, the Governor of Maharashtra, Bhagat Singh Koshyari, having been satisfied that as Government of Maharashtra cannot be carried on in accordance with the Constitution, has today submitted a report as contemplated by the provisions of Article 356 of the Constitution for imposition of President’s Rule.