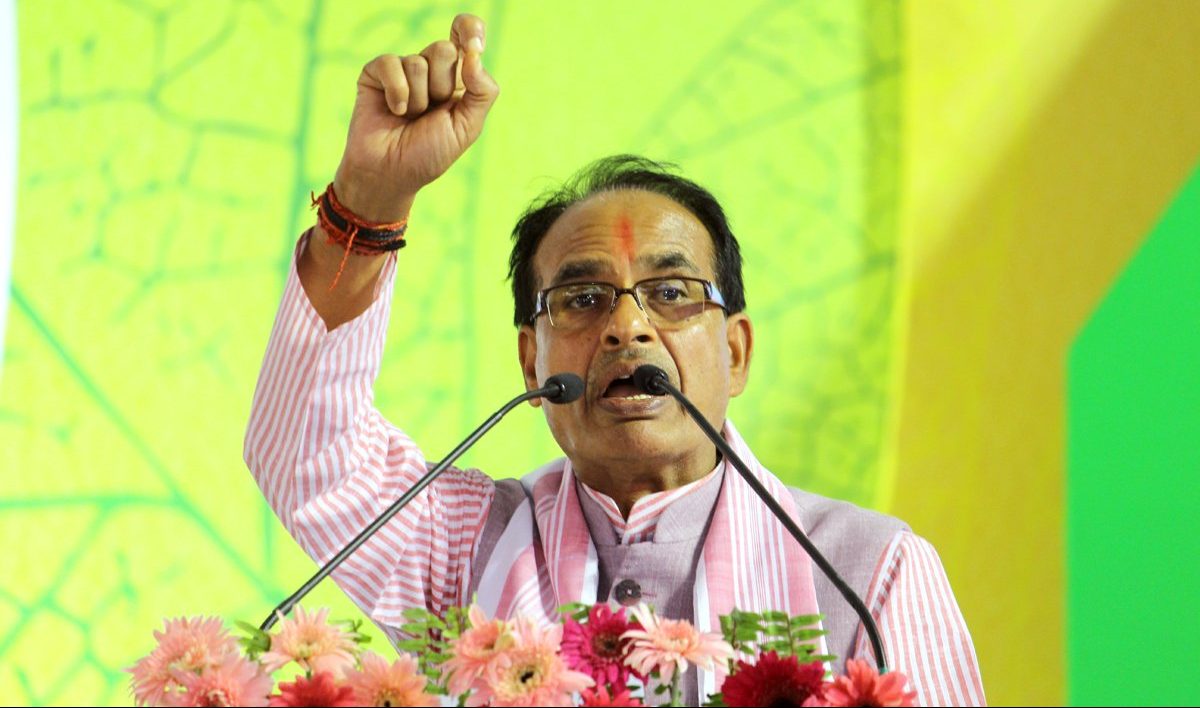 Addressing a poll rally at UP’s Rampur Karkhana assembly seat, Chouhan said Akhilesh Yadav is the Aurangzeb of today. The person who could not be loyal to his father, how could he be loyal to the voters? Mulayam Singh himself said so, he said.

In his speech, he also asked voters whether they can trust someone who wasn’t loyal to his father. He further said the Mughal emperor Aurangzeb jailed his father, killed his brothers. Mulayam ji says no one has humiliated him the way Akhilesh did, he said.

His remarks comes at a rally in Uttar Pradesh where voting for the third phase is underway in 16 districts.

Chouhan was speaking in reference to Akhilesh Yadav’s fight with his father Mulayam Singh Yadav over control of the party ahead of the UP elections in 2017.

Following difference between the Akhilesh Yadav, his father Mulayam Singh Yadav and his uncle Shivpal Singh Yadav in 2017, the SP patriarch and senior Yadav had said that he had no dispute with his son. Later, he had staked claim to the cycle, the SP symbol that he founded 25 years ago.

The clash has reached a level where his uncle Shivpal Singh Yadav was claiming the leadership of the Samajwadi party. Later, he had formed his own party and had named it Pragatisheel Samajwadi Party.

Polling has concluded today at 59 assembly seats of 16 districts covering areas from the west, central and southern parts of Uttar Pradesh. Out of these 59 seats, the BJP won 49 while the SP won on nine in 2017. The Congress won one seat and Mayawati’s BSP, none.

The third phase, which is claiming to be the guide for the upcoming phases, is crucial from caste perspective as the region has always voted for caste instead of the Hindu-Muslim binary.

Andhra Pradesh IT minister Mekapati Goutham Reddy passes away at 50