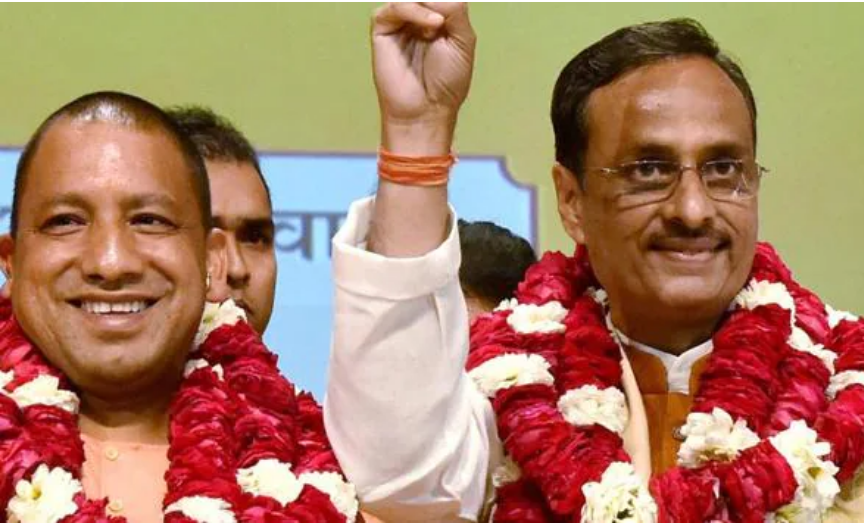 All is well in the BJP contrary to rumours swirling around of dissent and divides between Chief Minister Yogi Adityanath and Deputy CM Keshav Prasad Maurya ahead of the fast approaching 2022 Assembly election in Uttar Pradesh.

Quashing the social media-fuelled rumours, Adityanath’s other Deputy CM Dinesh Sharma, yes, UP has 2 Deputy CMs, said there is neither matbhed (difference) nor manbhed (discrimination) in the BJP. Sharma said those wanting to spread misinformation can do anything but they should first study and research the BJP.

In an interview to News18, Sharma said Yogi Adityanath will be the party’s leader in 2022 elections and the BJP will win by a bigger margin than in 2017.

Sharma slammed Akhilesh Yadav for misleading people on vaccination and said leaders like him sat at home during the pandemic rather than help people.

Praising Yogi Adityanath’s leadership, he said his leadership quality is a point of discussion in the entire country. Following which, the BJP’s top leadership, from BL Santhosh to Rajnath Singh, has issued statements in favour of Yogi Adityanath. After all this, such a question should not even emerge, Sharma said. There is no such issue at all, he said.

Assuring that the BJP is coming to power again in UP with an even bigger number of seats than in 2017, Sharma said this is also the people’s will.

On the party agenda for 2022, Sharma promised record investment and a high number of jobs in the private sector in UP. He said expressways are coming, farm loans were waived, record sugarcane dues cleared and cities like Varanasi and Ayodhya are being transformed.

On Covid front, he said the state has ventilators, oxygen beds in all districts and over 480 oxygen plants are being set up of whom many are operational already. In the past 4.5 years, the BJP government has not just worked as a political party but one with dedication towards people, he said.

Asking about the main competitors among the Samajwadi Party, BSP and Congress, Sharma replied that the hearts of all the opposition parties is one and their aim is one – to remove Narendra Modi and Yogi Adityanath. He said all these parties have earlier come together in some way under various disguises and fought elections against the BJP and lost badly every time. They sometimes do public alliances and sometimes are in a hidden alliance to fool the people.

In other India news, the Reliance Industries annual general body meeting was on the minds of many on Twitter, going by the Twitter trends all circling around RIL Chairman Mukesh Ambani, his wife Nita Ambani and their children.

Went into depression during shoot of 3 Idiots, reveals Ali Fazal 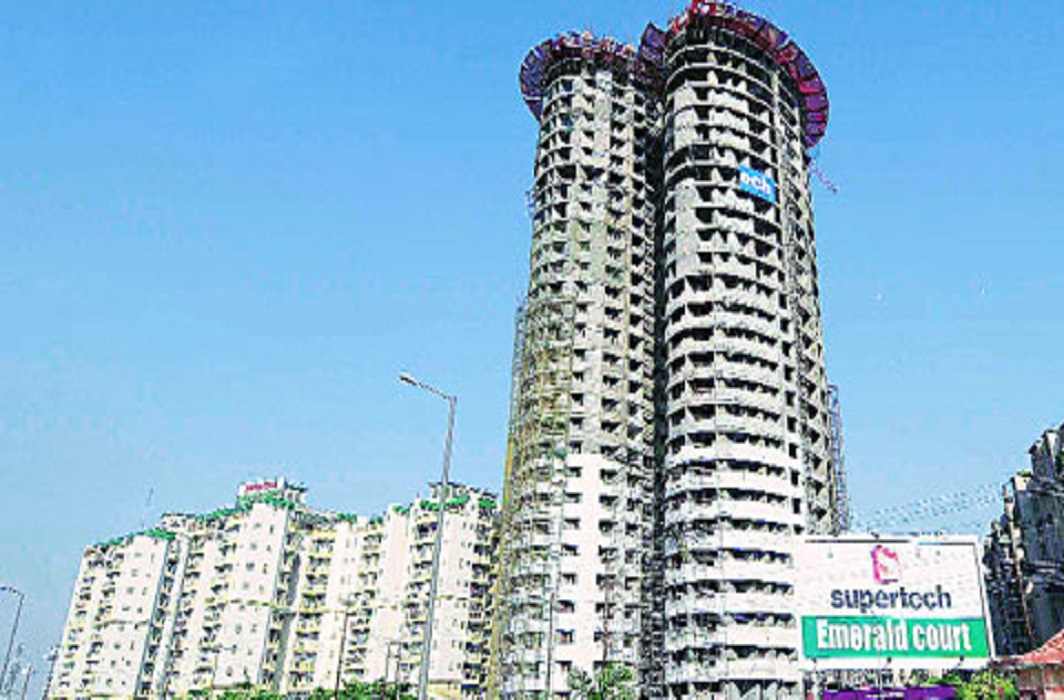