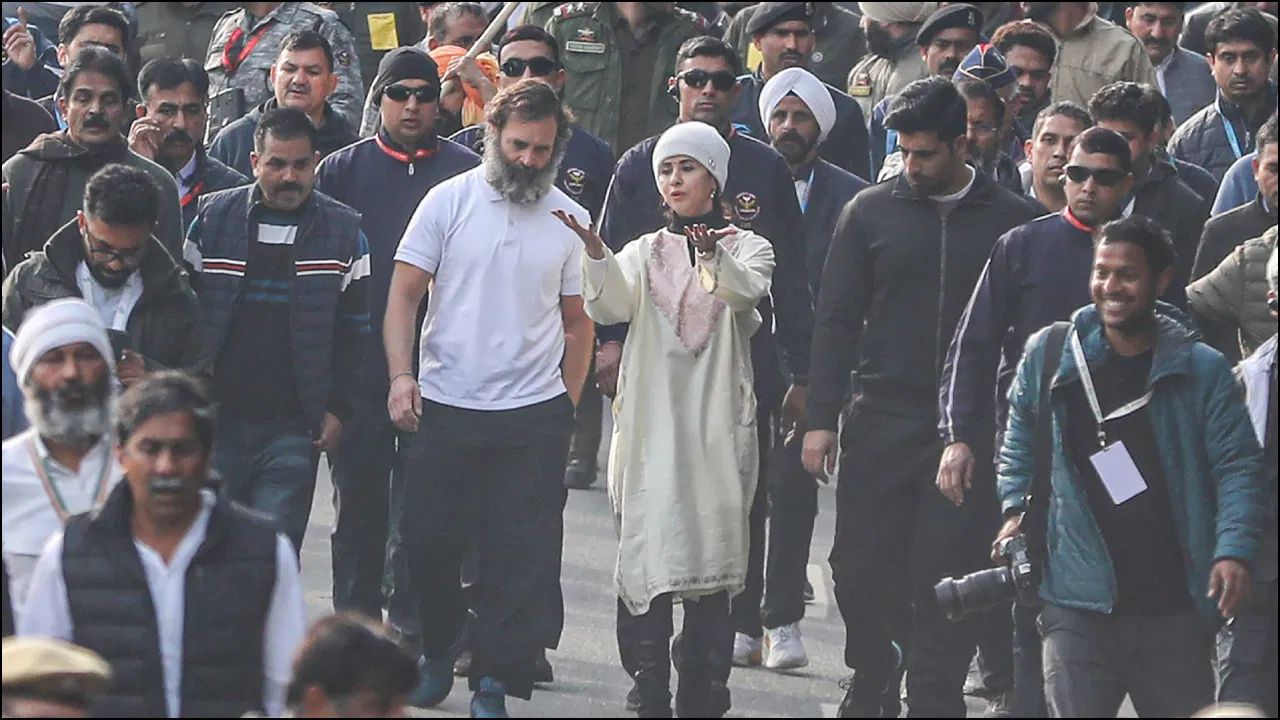 Actor-turned politician Urmila Matondkar joined Rahul Gandhi on his Bharat Jodo Yatra as it resumed from Nagrota town in Jammu on Tuesday morning.

48-year-old Urmila Matondkar had a brief 6-month stint with the Congress before resigning in September 2019 and joining the Shiv Sena in 2020.

Amid tight security, the actor joined the Congress leader after the march resumed from Jammu’s garrison town at 8 am in the morning. Matondkar was welcomed by Congress workers and supporters lined up along the road.

Matondar donned a cream colored traditional Kashmiri Pheran (gown) and a white beanie as she joined the march and was seen interacting with Rahul Gandhi enroute.

Former J&K Congress Chief GA Mir, his successor Vikar Rasool Wani, former minister Abdul Hamid Karra and noted author Perumal Murugan were among some of the other big names that joined the Gandhi’s march alongside hundreds of other workers and supporters of the Congress leader.

Ladakh Congress chief Nawang Rigzin Jora, who joined Rahul Gandhi at the start of the yatra, led a 65-member delegation from the Union Territory and voiced the concerns and issues faced by Ladakhi people.

Gandhi was also greeted by a group of Kashmiri Pandit migrant women. Dressed in traditional attire, the women welcomed Gandhi and showered flower petals on him outside the Kol-Kandoli temple.

The migrant women lauded the Congress’ past efforts to provide employment to Kashmiri Pandits through the Prime Minister’s Employment package and hoped that Gandhi would help them in their rehabilitation to the Kashmir valley.

The women accused the ruling BJP of ignoring the displaced community and said the BJP has “miserably failed” in rehabilitation of Kashmiri Pandits.

The yatra started from Kanyakumari on September 7, entered Jammu and Kashmir from Punjab on Thursday and reached Jammu city on Monday. 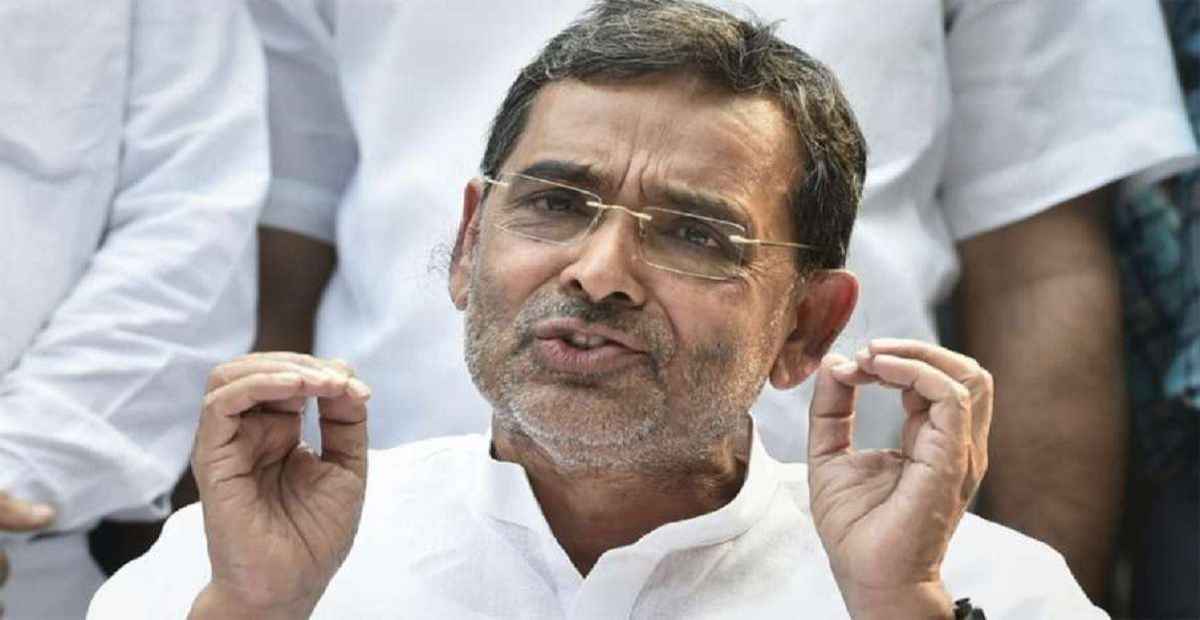 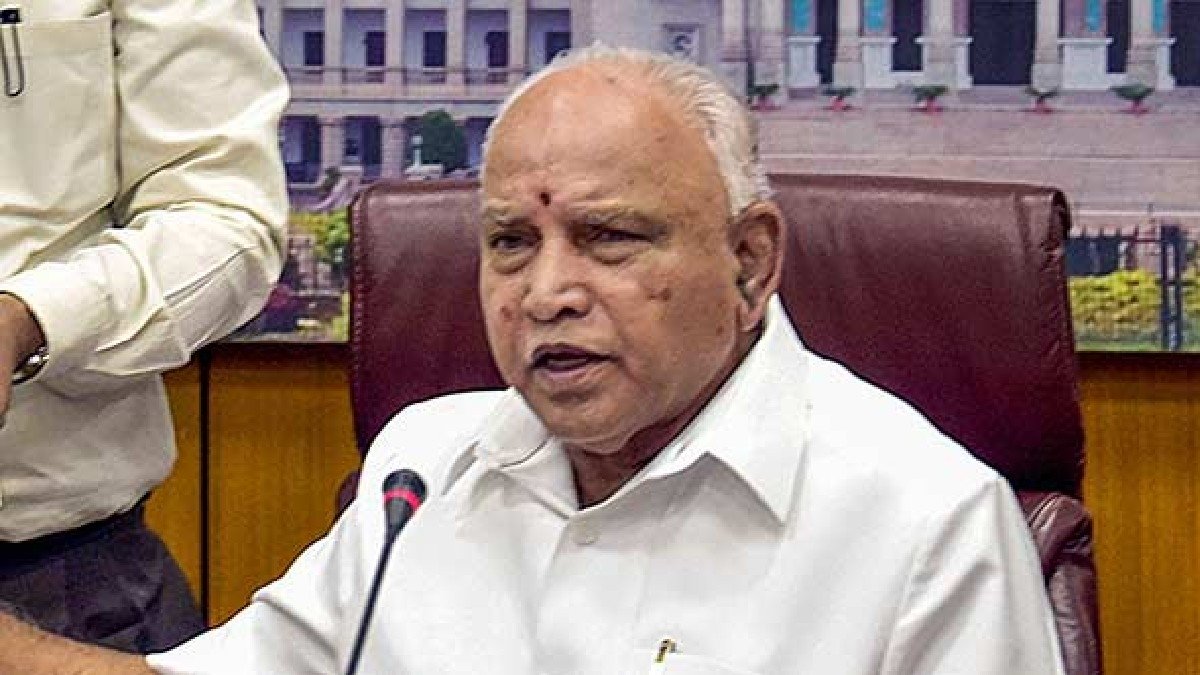 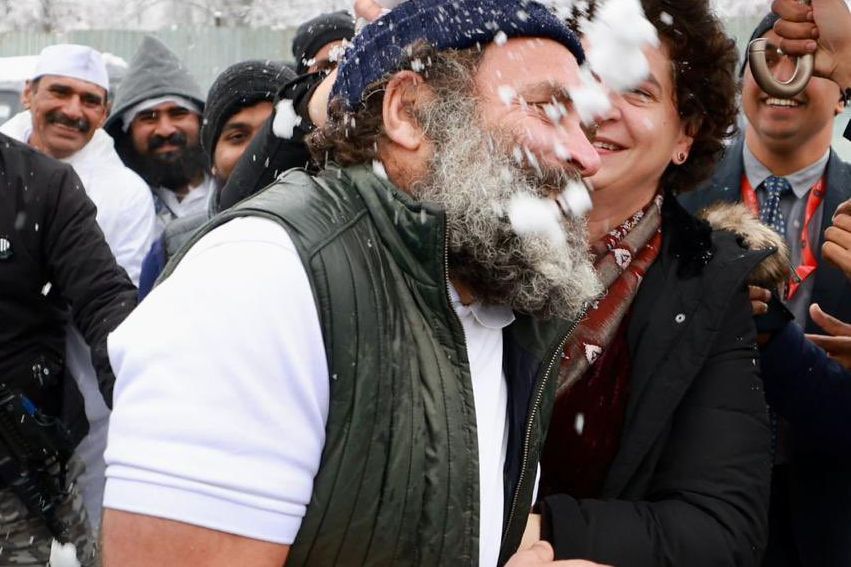