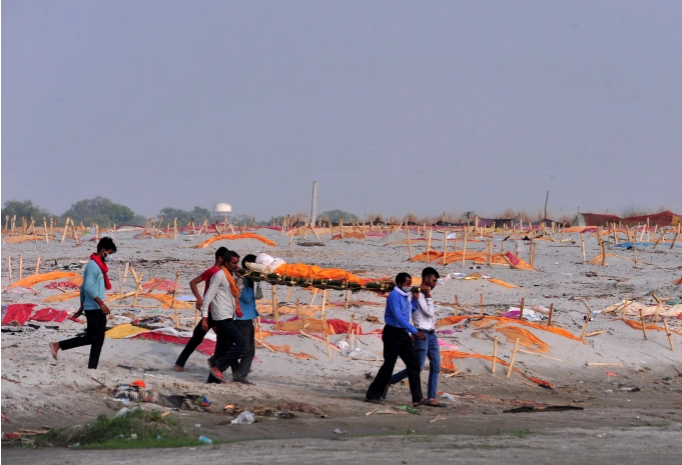 In response to the question asked by the Samajwadi Party member Manoj Paras, the Yogi Adityanath-led Uttar Pradesh govt replied that total of 23,512 people died due to Covid-19 in the state.

The SP leader had the asked the government about the number of deaths during the question hour in Lucknow assembly.

Around 18.17 lakh people had died in the state due to Covid-19, the Samajwadi Party member Ravidas Mehrotra had claimed earlier in the day.

Rejecting the opposition’s claim and accusing the opposition of doing politics over the deaths, the Deputy Chief Minister Brajesh Pathak, who also holds the health portfolio, said 23,512 people died in hospitals, home isolation and in quarantine centres since Covid outbreak in India till May 12 this year.

Within 30 days after testing positive, the government has given compensation of Rs 50,000 each to those who died due to Covid-19, Pathak said.

Pathak informed the floor that a total of 41,871 applications were received and payment was made to 39,267 of them. While 23,512 people died as per the states’ health ministry data, taking note of the compensation paid, the figure is 39,267, he said.

The ruling party members had decided to walk out when another SP member Manoj Pandey asked how many ministers, MLAs and former ministers died due to Covid-19.

Hundreds of dead bodies were seen floating in the Ganges in the northern Indian states of Uttar Pradesh and Bihar after a ferocious Covid second wave hit India last year in March. Apart from this, several photos of semi-buried bodies, most of them wrapped in traditional saffron cloth, at riverbank in Unnao and Prayagraj districts of Uttar Pradesh had also gone viral on social media. For which, the Indian government had faced the criticism from International media over the Modi government’s Covid handling during second wave. 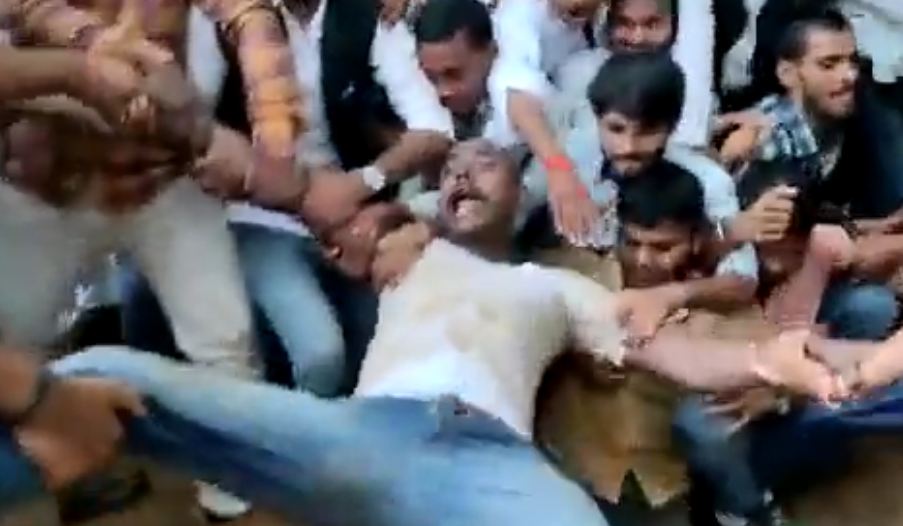 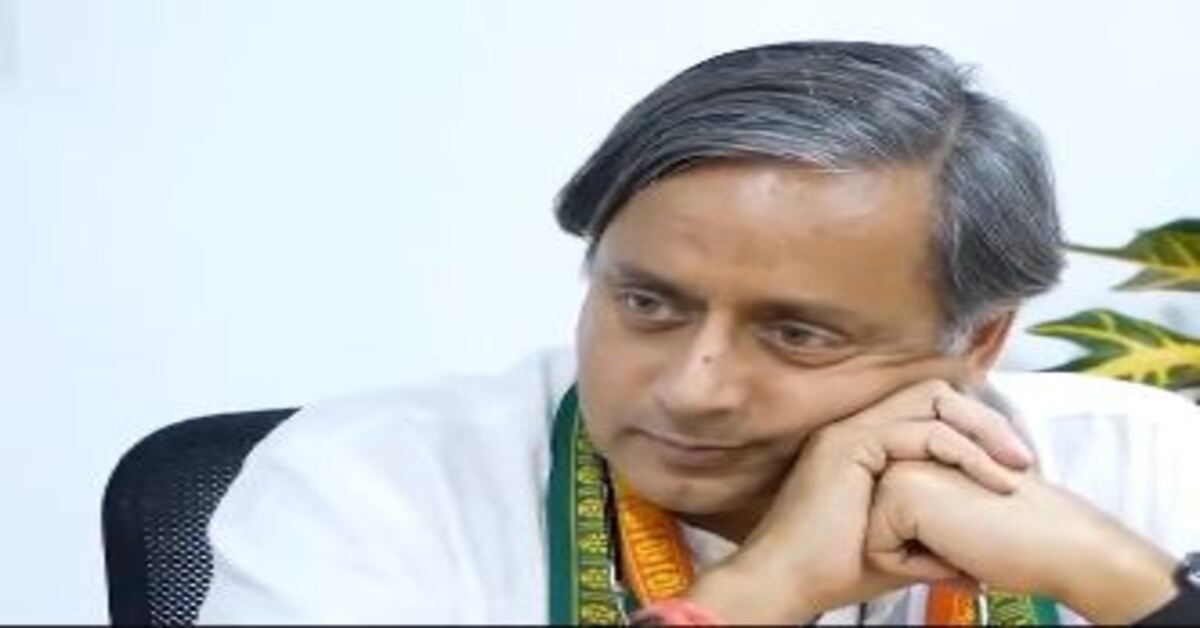 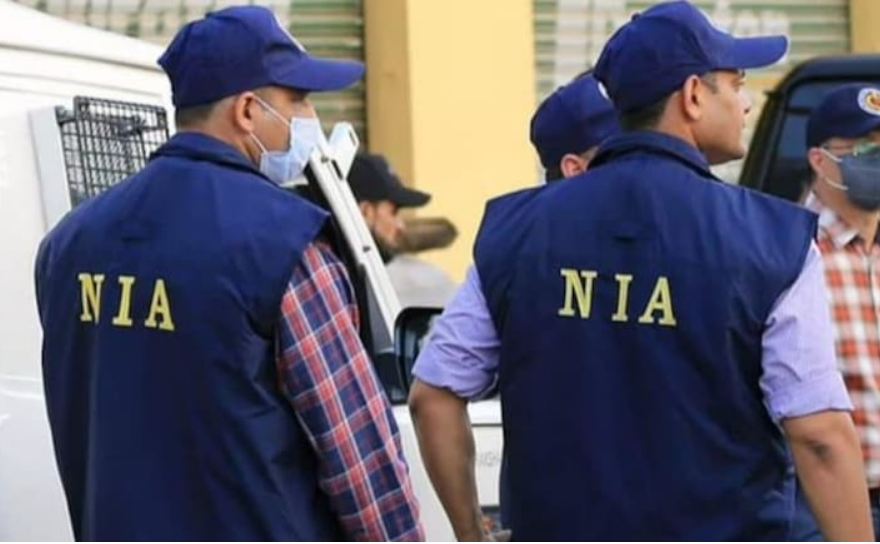