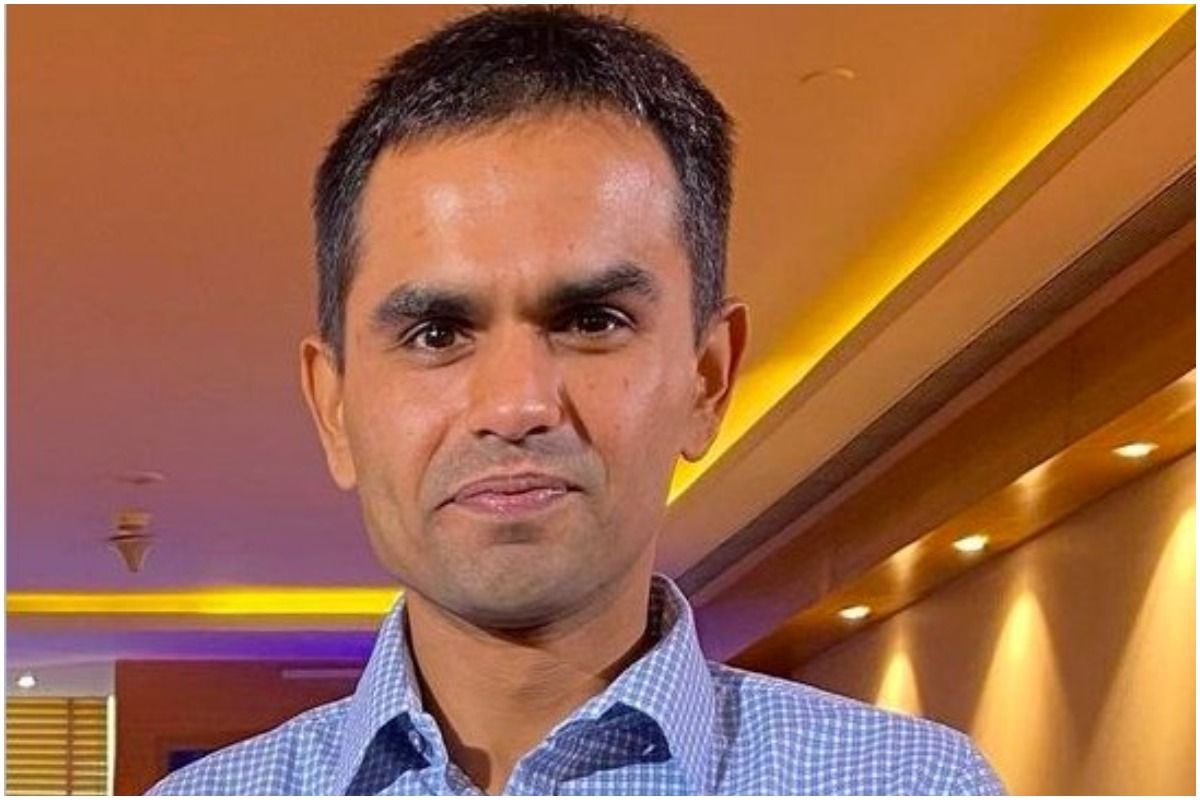 The news of his transfer came days after the NCB gave a clean chit to Aryan. After which the ministry of home affairs (MHA) recommended action against Wankhede for a shoddy probe in a drug bust on Cordelia, a cruise ship, on October 2, 2021.

Before the order came in, Wankhede shared a tweet, in which he wrote that he does not harp on the negative because if he does that, then there is no progression. He further said that there is no forward movement. A person always got to look on the bright side of things, and we are in control. Like, you have control over the choices you make.

Read Also: World No Tobacco Day 2022: Are you addicted to cigarettes? Here are simple ways which will help you quit smoking

In the order issued by the CBIC, it is reported that Wankhede has been transferred to the office of the director-general of taxpayers’ services (DGTS) in Chennai with immediate effect. He was posted as an additional commissioner at the officer of director-general of analytics and risk management (DGARM), Mumbai which also comes under CBIC.

Earlier, Wankhede was removed from the probe and at that time an inquiry was initiated against him. Meanwhile, when the NCB submitted the clean chit report, the office of Nawab Malik, a Maharashtra minister, shared a tweet, in which he said that now Aryan khan and 5 others get a clean chit. Will NCB take action against Sameer Wankhede his team and the private army? Or will it shield the culprits?

In other news, smoking is a major problem these days. Be it a young or an older person, now-a-days most of the people like to smoke cigarettes even after knowing the drawbacks of this. There are many health related problems that are caused by smoking cigarettes.

UP accident: Ambulance collides with truck, 7 dead, 6 of the same family dies

UP accident: Ambulance collides with truck, 7 dead, 6 of the same family dies