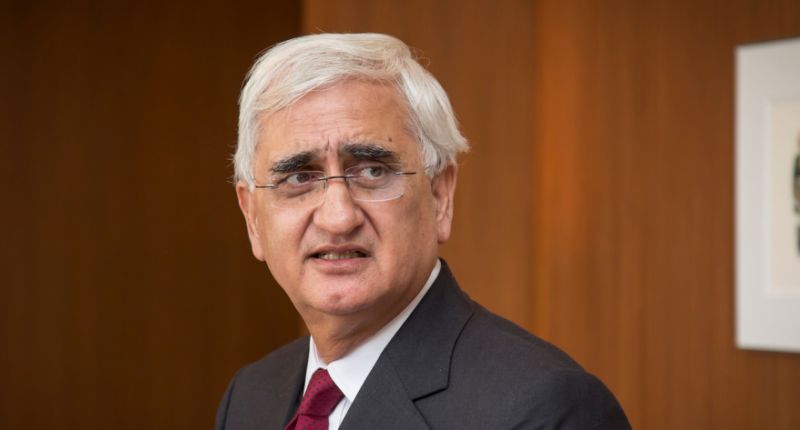 The remarks come a day after the draft was unveiled by Chief Minister Yogi Adityanath to check the growing population in the state and reduce maternal and infant deaths in a time-bound manner.

Opposition parties including Samajwadi Party have hit out at the Uttar Pradesh government over the newly proposed population control bill and also termed it as BJPs next year’s election propaganda.

Terming the bill as a part of the BJP’s election propaganda ahead of assembly polls, Samajwadi Party (SP) MP from Sambhal, Shaqfiqur Rahman Barq said the state government should ban marriages if it wants to stabilise rising population.

Attacking the state government, Barq said, those who will challenge the law of Allah will get finished. While China was encouraging its citizens to have more children, India was doing the opposite which might backfire in case of a war, he said. Barq also alleged that the recently held block panchayat chief polls were rigged by the ruling BJP.

Slamming the UP government, the leader of opposition in the state assembly, Ram Govind Chowdury said the govt had failed on all fronts be it law and order or providing employment and to divert the attention from its failure, the govt is bringing a bill.

Talking to the reporter in district Ballia, Chowdhury said population can be controlled through awareness, people are now themselves aware and considering two child norm.

A draft of 40-page policy document of the Uttar Pradesh population control bill has been uploaded on the state law commission website. The draft said attempts would be made to ensure there is a population balance among various communities in the state. Extensive campaigns would be run in communities, groups, and geographical areas where fertility rates were higher, the draft also mentioned.

The draft bill, for which suggestions have been invited from the public till July 19, also prohibits promotions in government jobs for such people, while offering incentives to those limiting their children to two.

Assam, which is another BJP-ruled state, too has announced that it will gradually implement a two-child policy for availing benefits under specific schemes funded by the state.

In other India News, Xiaomi, through its official social media platforms, announced on Monday that the company will launch its Redmi Note 10T 5G on July 20.

Xiaomi’s Mi 11 Ultra to go on sale on July 15, read all details here