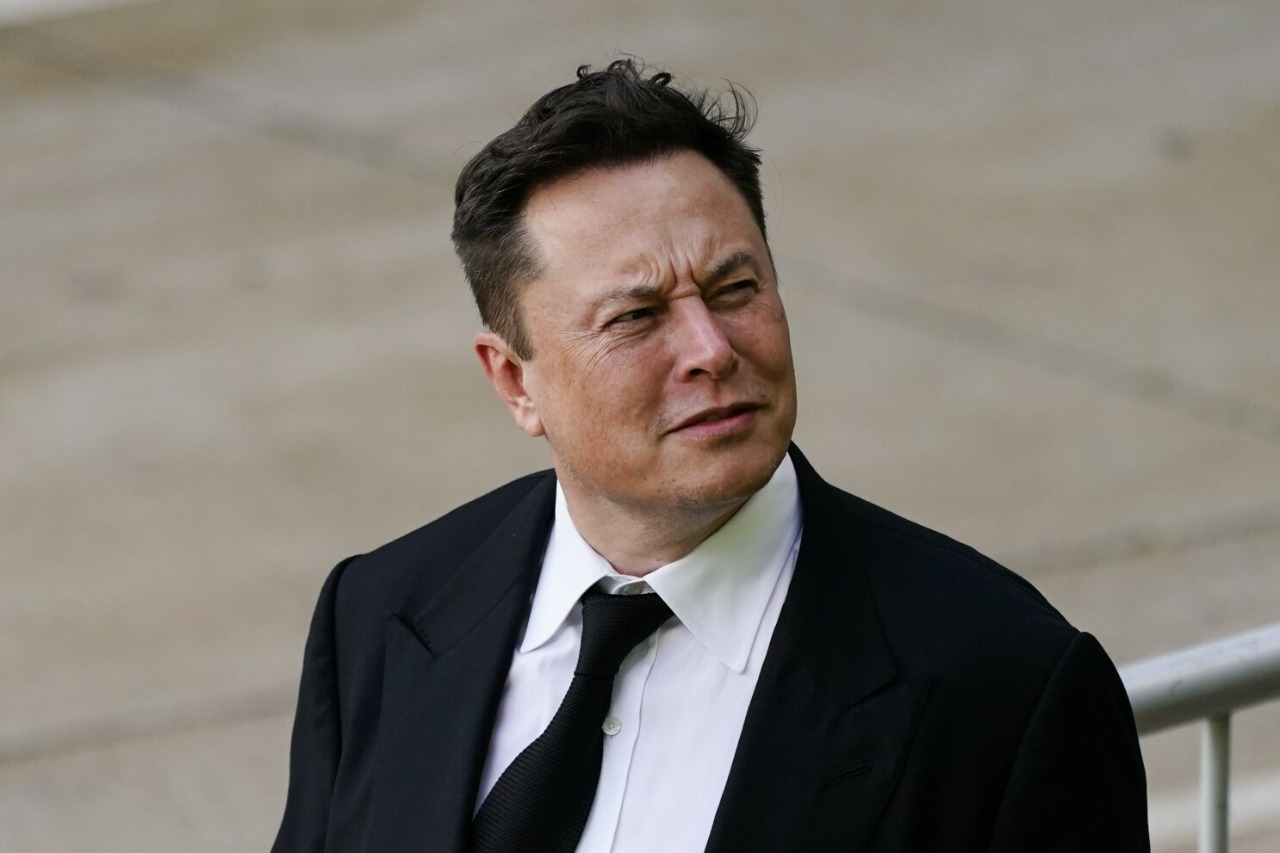 Elon Musk’s Twitter fingers continue to cause havoc as always, with his new proclamation of buying the English Premier League team, Manchester united. Billionaire and CEO of Tesla, Elon Musk has made a reputation for his quirky Philanthropic decisions or views about topics or his life. Wednesday was no different for the billionaire, as he tweeted that he’ll be buying the English Premier League football team, Manchester United.

The tweet announcing his plans about Manchester United buyout was a subtweet to a primary tweet in which he was sarcastically answering the question of his political inclination. Musk wittily wrote about his political leanings like how one describes a football team; drawing parallels between the sport and political parties to be identical in some way.

Elon musk has been notoriously known for his chaotic actions that stir up the internet with his chaotic remarks and comments, from naming his son X Æ A-Xii to him planning to buy Coca-Cola to put the cocaine back in.

Manchester United fans reacted to this announcement by adding another page to the comic book and coined Maguire to mars theory. The hashtag came in light of the poor display of football put forth by the club Manchester United and, Captain, Harry Maguire.

A user who primarily didn’t care about the buyout was more interested in Maguire being flown out to mars implying that he doesn’t want to see the player play for the club. Another user echoed the sentiments and hoped for it to happen too.

Later, Elon Musk expanded and dissolved the proclamation of buying Manchester United and called it to be a long-running Twitter joke while adding that he is not planning to buy a sports team.

Manchester United, despite the newly added guidance of Erik Ten Hag, is struggling to find the winning flare as the team lost to Brighton (0-2) and to Brentford (0-2) in their previous match-ups in the Premier league.

Manchester United is set to play their much-anticipated fixture of the season against Liverpool on 23rd August at 12:30 am 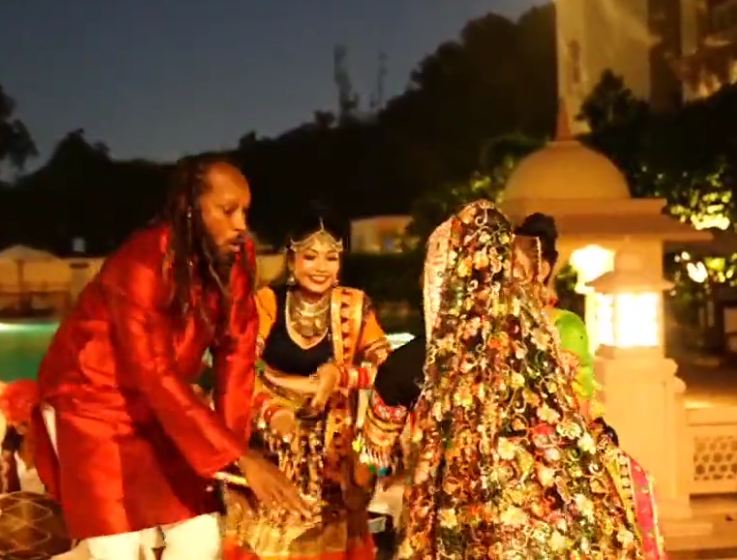 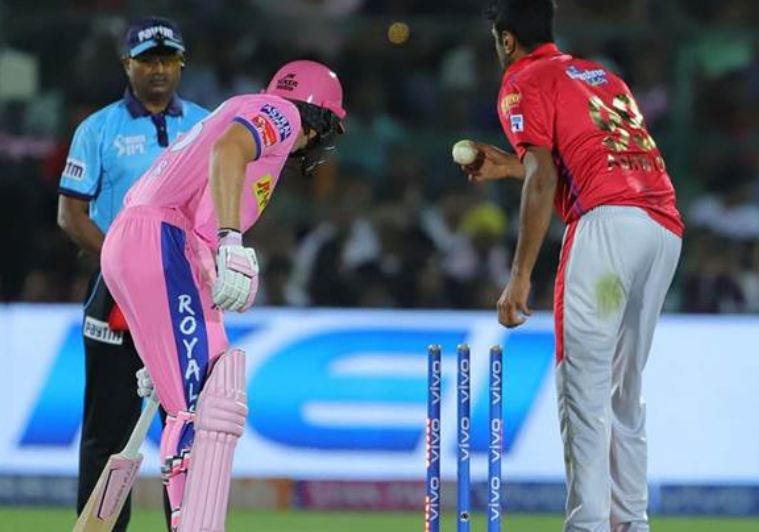 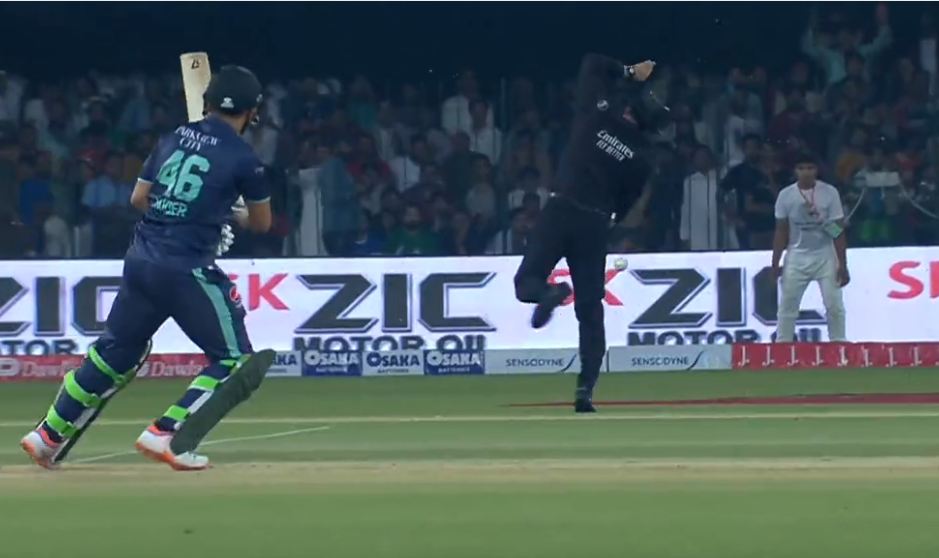