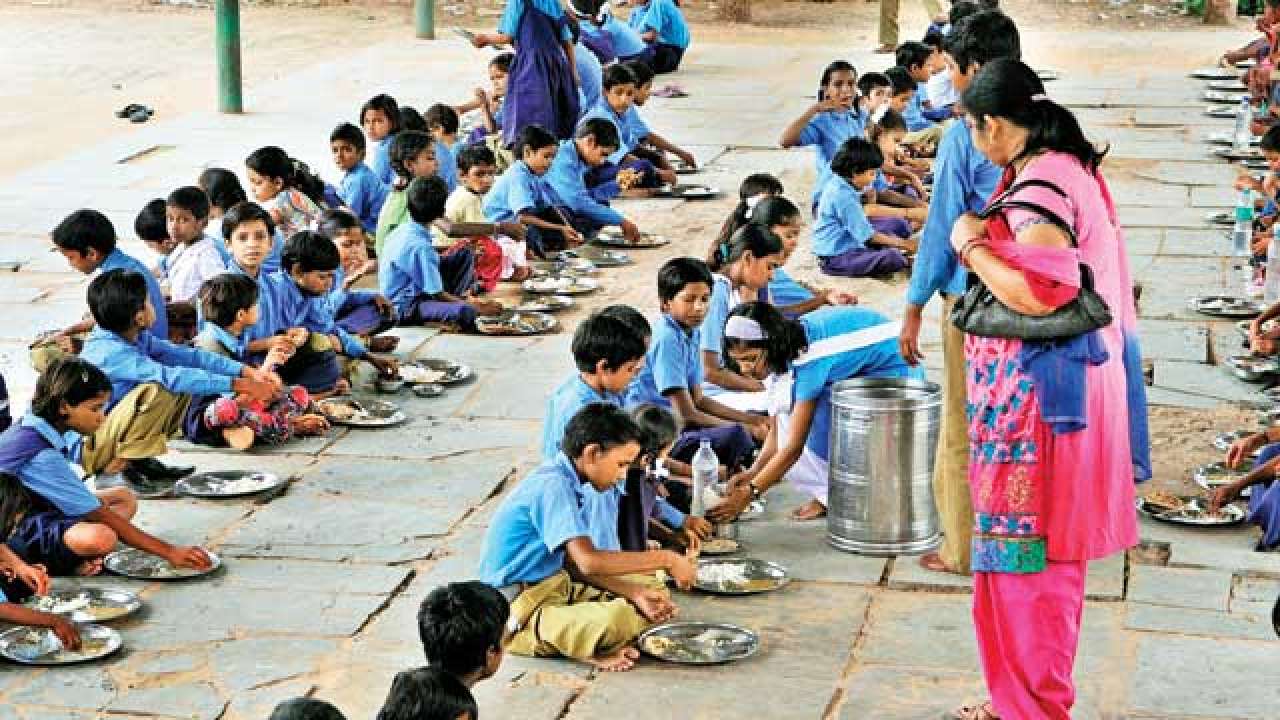 With India all set to celebrate its 75 years of freedom on August 15, there are parts of the country where narrowmindedness and bigotry flourish without stop. Here’s one case from Gujarat. An incident of caste discrimination has been reported from the state’s Morbi district where school kids have refused to eat their mid-meals because it was cooked by a Dalit woman.

A Times of India report said that since June 16, as many as 147 school kids from OBC communities are not sitting to eat food, which was being served to them under the state government’s mid-day meal programme at Shri Sokhda Primary School at Sokhda village in Morbi’s district.

The sudden change in the kids’ behaviour comes after their parents got to know that a Dalit woman had been entrusted the task of cooking mid-day meals at the school. They do not want their children to eat the food cooked by the woman who is lower than them in the caste order.

When the incident came to the limelight and questions were raised regarding the same, the school authority and district police reacted and revealed that mid-day meal maker Dhara Makwana has been awarded the contract to make the daily meals for the student, but when their parents got to know about her caste, they asked their children to not eat it.

Speaking to the media, Makwana’s husband said that when they witnessed that the student are not sitting for their food, he tried to know the reason by asking their parents. He was told by a few parents that they could not allow their children to eat food cooked by a Dalit woman.

Her husband also filed a complaint about the same in the local police station, which was transferred to the Deputy Superintendent of Police. The police told him that they can’t do anything about it because it was an issue related to school and district administration and they can’t interfere.

District primary education officer Bharat Virja said he was not familiar with the matter and he will look into it. With less than a fortnight left for August 15, it is indeed disheartening that caste still continues to stalk a vibrant India’s progress.

Company fires employee for being 20 minutes late for the first time in 7 years, here’s what he posted on social media