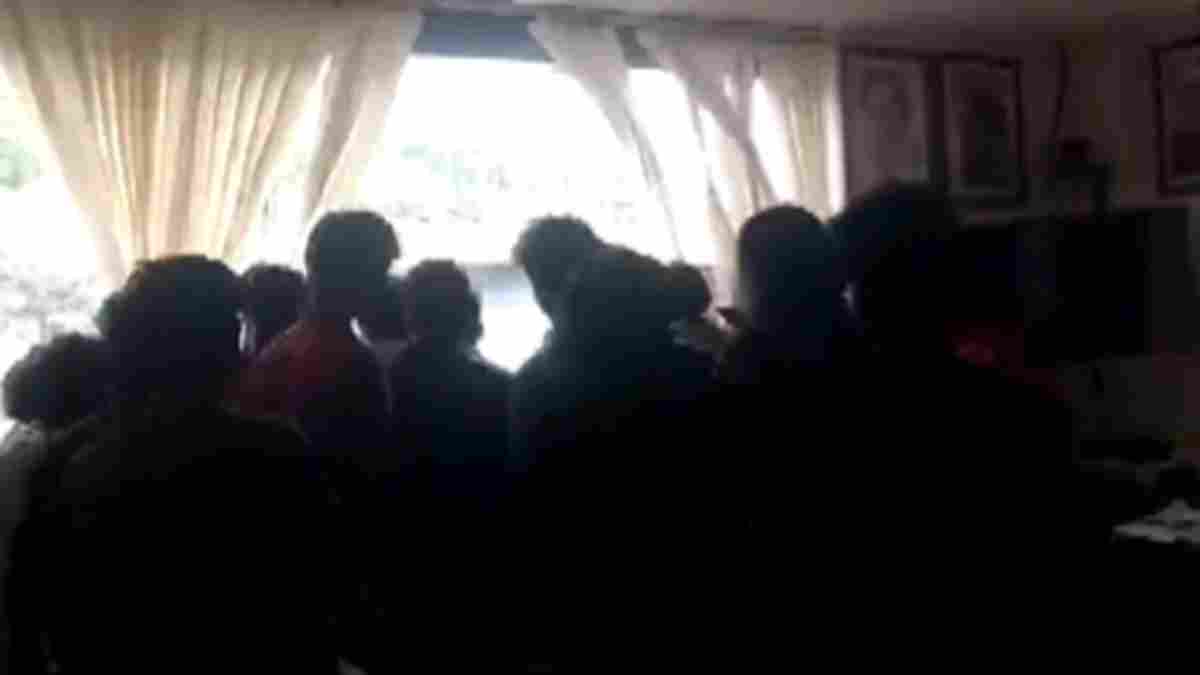 Senior Congress leader Rahul Gandhi’s Wayanad office in Kerala was vandalised on Friday. In a protest march of the SFI, the student wing of the ruling CPI(M) allegedly entered the office and vandalised it.

Reports say 100 SFI activists marched inside the office and created a ruckus. Eight of them are under custody after police were deployed in the area of the incident, reports also said.

The video of the same was shared by ANI. The student organisation protested alleging that the Congress leader failed to intervene in the issue of creating buffer zones around forests in the hilly areas of Kerala.

Kerala CM Pinarayi Vijayan condemned the attack and assured strict action against the people involved. He also said everyone has the right to air their opinions and protest democratically, however, that shouldn’t result in an excess.

Congress MP Shashi Tharoor tweeted a video of Rahul Gandhi’s office and questioned if Kerala CM Pinarayi Vijayan and Sitaram Yechury would take any disciplinary action against the activists.

Leader of Opposition VD Satheesan reacted to the incident and said the incident reflects lawlessness and goondaism. He said that I think for the coming 25 years we have to focus our resolutions on 5 bases. We will have to fulfill the dreams of freedom lovers in 2047 when we will have 100 years of independence with these Pancha Prana.

PM Narendra Modi told from the ramparts of Red Fort that we have to walk with 5 big resolutions. One of these will be the resolution, to develop India, second, there should be no part of slavery in any corner. Now we have to get over 100 per cent of the thoughts of slavery, which have held us tight. If we see even the smallest thing of slavery, then we will have to get rid of it.

76th Independence Day: PM Modi said we should be proud of our heritage 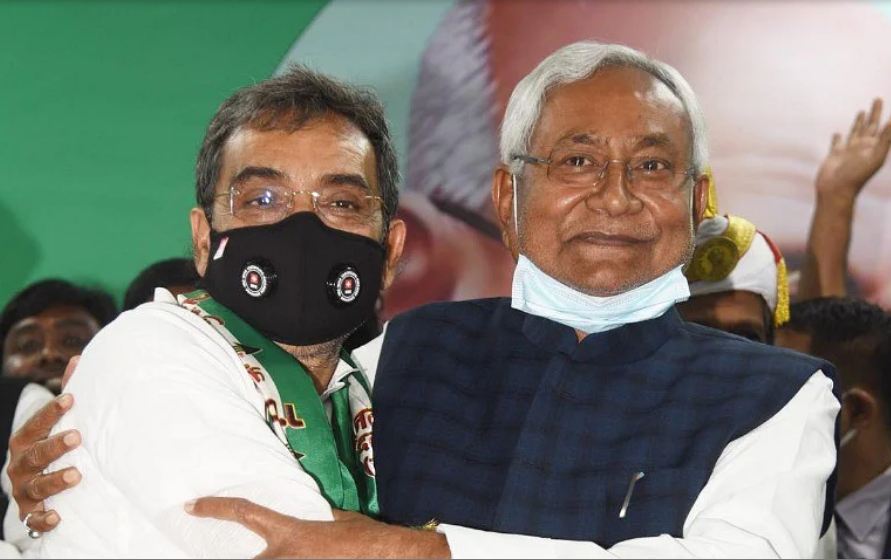 Claiming that the BJP was considered an untouchable party before 1995-96 as no political party wanted to associate themselves with them, Kushwaha said the then Samata Party George leaders George Fernandes and Nitish Kumar came to the BJP’s rescue like angels. The limits of ingratitude have been crossed and BJP leaders should recall this history from 1995-96 if there is any gratitude left in them, he said.

They attended the Mumbai session of the BJP and then formed an alliance with the Samata Party. BJP became touchable from untouchable then. Had George-Nitish not been benevolent, there would have been no trace of you today, the JDU leader wrote in a Facebook post in Hindi.

Taking a swipe at the ruling party, the JD(U) leader said that the entire country knows that when BJP is trying to change the history of the country itself, then what is the big deal if the party forget its own history

Upset over Nitish Kumar’s joining Mahagathbandhan camp after breaking alliance with the BJP in Bihar, senior BJP leaders like Sushil Modi and Ravi Shankar Prasad had stated that Kumar should be grateful to the BJP for making him union minister several times and also appointed him a CM despite having lower strength in the state assembly.