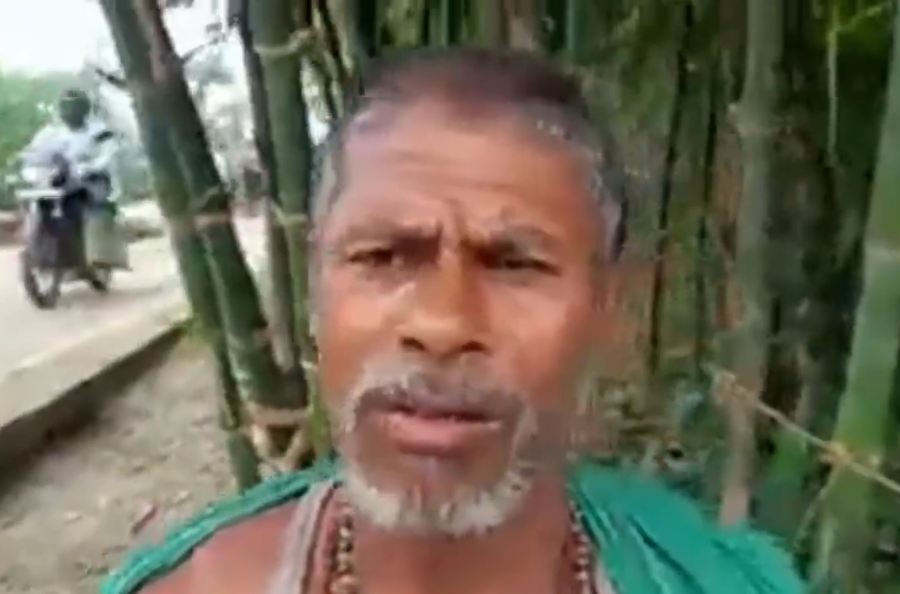 A video of an old man demanding the police administration to come to stop the earthquake in his village is doing rounds on social media.

In the video, an old man can be seen talking to a local reporter about the earthquake in his village.

The police comes to stop many things but the police officials did not come to stop the earthquake, the old man told the reporter.

When the reporter asked did he felt an earthquake the old man replied no saying that he was chopping the grass.

However, the APN has not yet verified the authenticity of the video. Who shot this video? it still remains a question.

Utkarsh Singh, A verified Twitter user, has shared this video crediting another user Rajan Bhardwaj. However, the video has left the tweeple in a split.

Replying to the tweet, a user commented that please don’t put this type of video to embarrass people like them. They are innocent souls and should not be made as part of fun, the user wrote in his comment.

Related Topics:EarthquakePoliceViral Video
Up Next