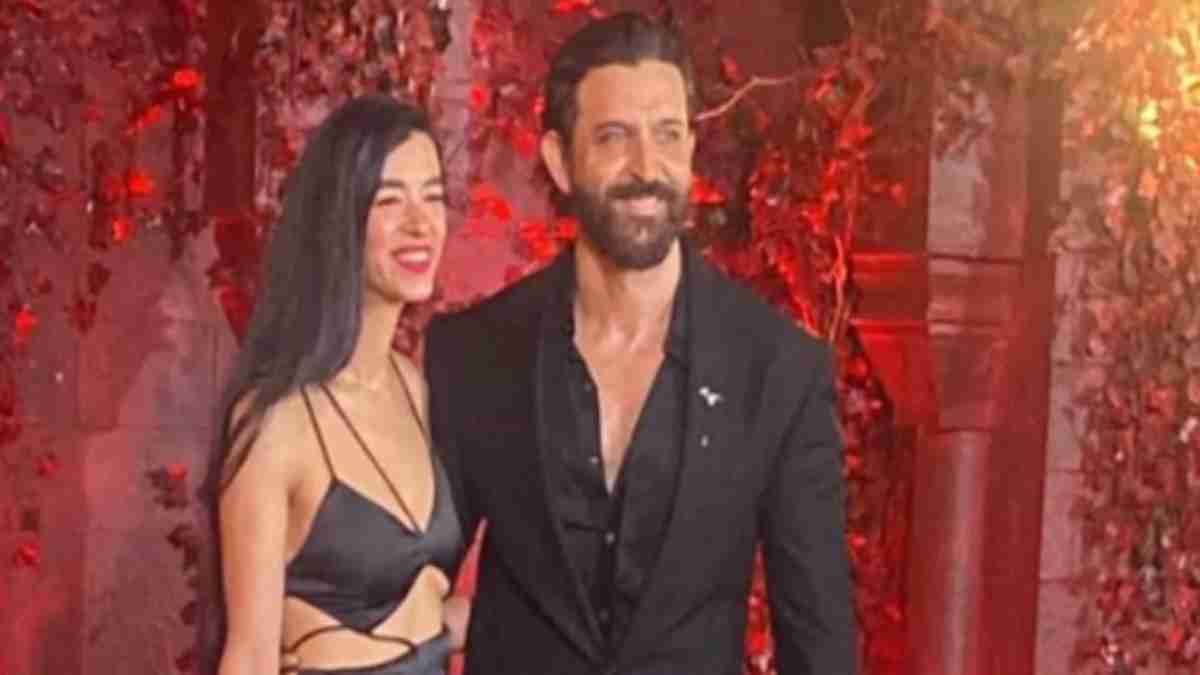 Filmmaker Karan Johar hit 50 on May 25 and the birthday bash that he threw for his Bollywood friends looked like a night of merry-making. Almost everyone from the film fraternity attended the big fat birthday celebration and gave their fans yet another chance to simp over them. However, what hogged headlines is the grand appearance of Hrithik Roshan and Saba Azad.

The rumours couple made their relationship red carpet official after they attended the party and got clicked together. They walked hand-in-hand to the party and stunned everyone. Saba was spotted in a black satin cut-out dress and Hrithik as usual resembled the Greek God in a black dapper pantsuit.

For those who don’t know, the duo has not yet made their relationship official, however, their social media PDA is enough to drop hints.

On other hand, Hrithik Roshan’s former wife Sussanne Khan attended the party with her rumoured boyfriend Arslan Goni. Sussanne donned a silver and black sequin dress and Goni looked hot in a black pantsuit. Both the couples have been earlier spotted together at multiple events. They also partied in Goa back in April.

Have a look at Sussane Khan and Arslan Goni:

Hrithik Roshan and Sussane Khan tied the knot in 2000. They have two sons together, Hridhaan and Hrehaan and ended their marriage in 2014. The former couple is on cordial terms and is co-parenting. In fact, Sussane was staying at Hrithik’s residence during the coronavirus lockdown in 2020. 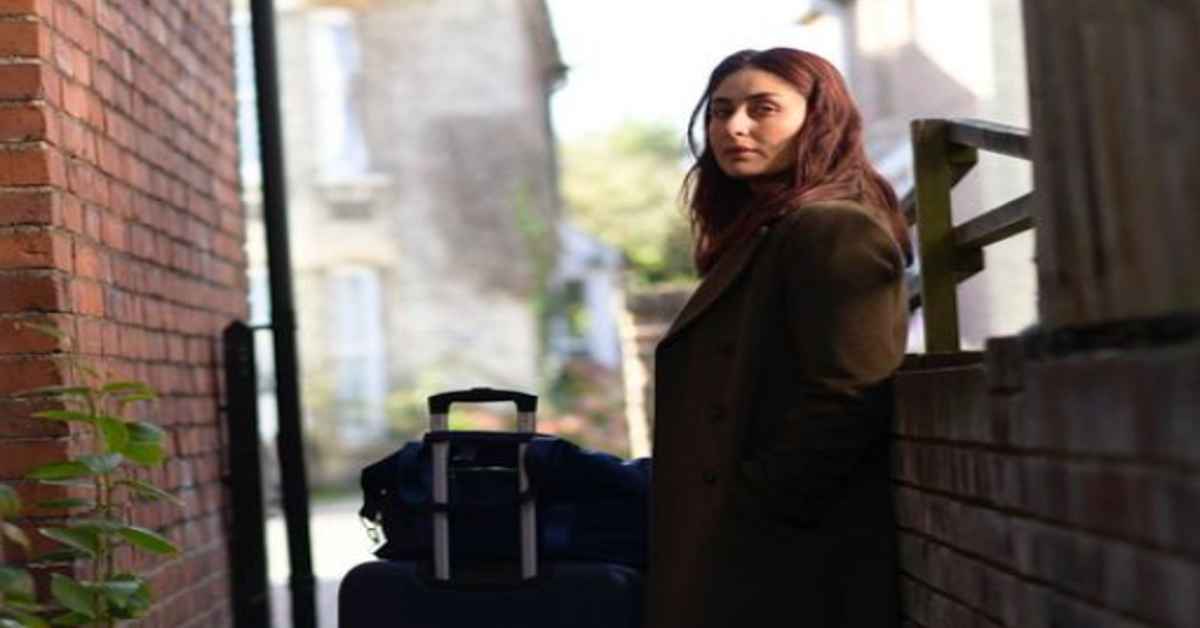 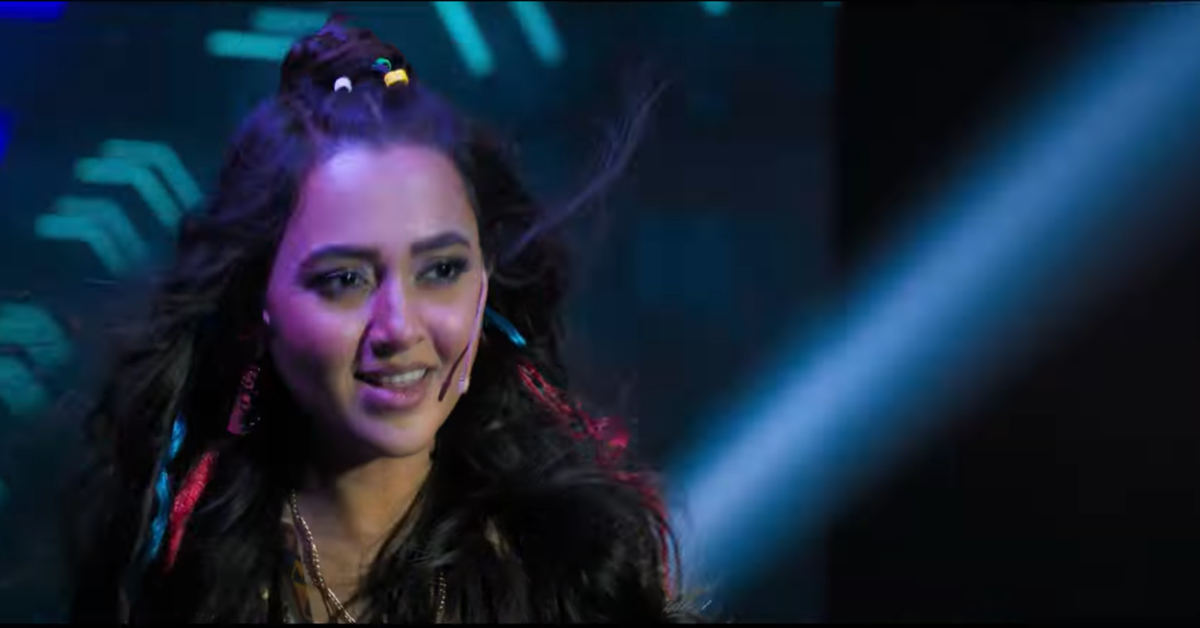