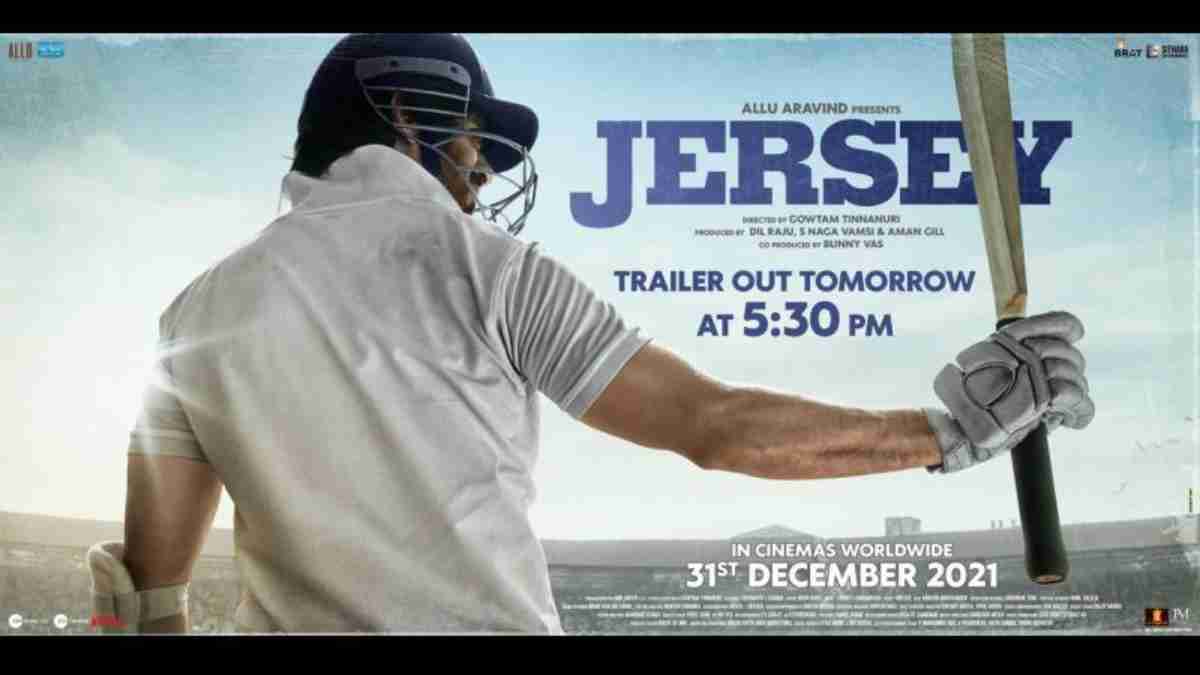 The long-awaited film Jersey starring Shahid Kapoor and Mrunal Thakur hit the silver screen on April 22. The film already had a star-studded screening prior to its release on Friday.

Cinema lovers who managed to watch the film in the first show have shared their reviews on social media. Twitter is flooded with reactions to the film and going by the reviews, Jersey has successfully impressed the audience.

Sharing the review, one user wrote that the sports drama is mind-blowing and also hailed the performances of Shahid Kapoor, Mrunal Thakur, and Pankaj Kapoor. Another user wrote that Jersey is an example of how to make a proper remake without losing the emotions, essence, and energy of a story.

Yet another user wrote that Shahid Kapoor is slaying as always and Mrunal Thakur’s acting is also impressive.

Read Also: Akshay Kumar apologises for Vimal advertisement, says with humility, he decides to step back

Jersey is the Telugu remake of the 2019 film of the same title that starred Nani and Shraddha Srinath in the lead roles. The film also features Harish Kalyan, Sampath Raj, Sathyaraj, Sanusha, and Viswant Duddumpudi in the titular roles.

Apart from the leads, the Hindi remake of Jersey also features Pankaj Kapoor in a pivotal role. The plot of the film revolves around a cricketer who decides to quit cricket. He then revives his career at the age of 36 for his son’s dream of a jersey.

Nani, the lead of the original film, recently watched the Hindi remake directed by Gowtam Tinnanuri and applauded the performances. He took to Twitter and hailed the director and stars of the film.

Have you watched Shahid Kapoor’s Jersey yet?

In other news, Tweeple are asking to boycott Malabar Gold and Diamonds and are bashing Kareena Kapoor Khan. Read the full story here.

The Matrix Resurrections to release on OTT next month, check release date