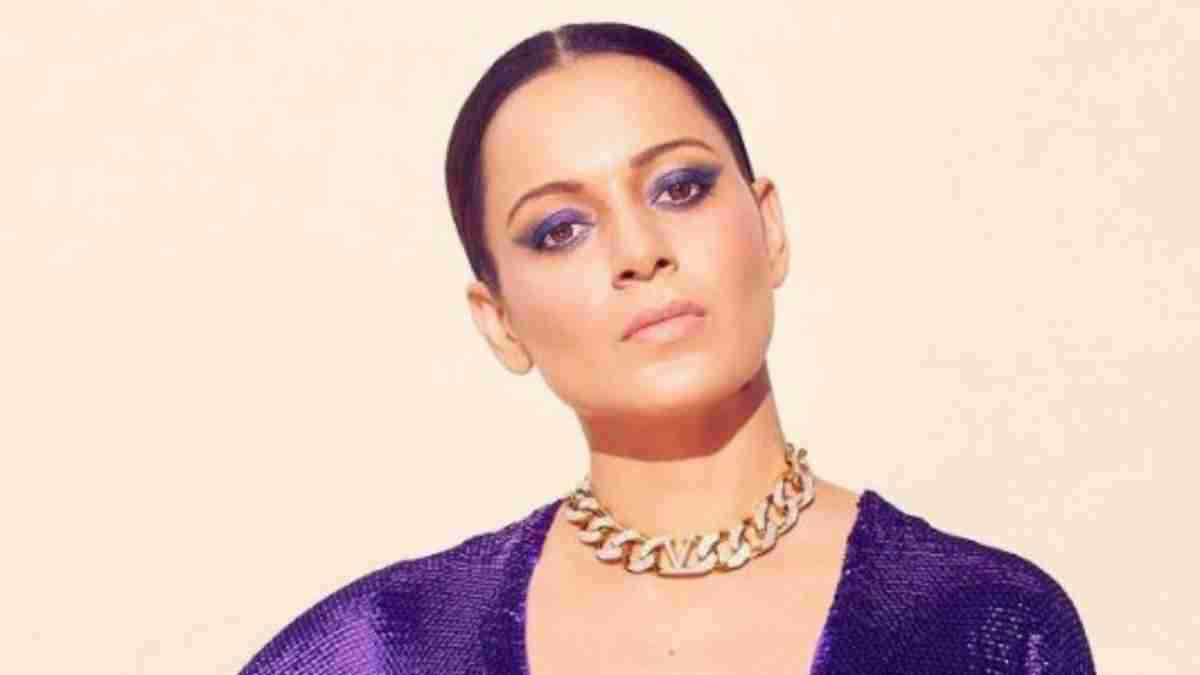 Kangana Ranaut is currently busy promoting her upcoming film Dhaakad. On Wednesday, the actor along with the team visited the iconic Kashi Vishwanath temple and sought blessings.

Following her statement, a section of social media is slamming Ranaut and calling for a boycott of her upcoming film Dhaakad. Kangana got the taste of her own medicine. Right?

Have a look at Twitter reactions to Ranaut’s statement here:

The discovery of a Shivling-like structure has created a massive controversy in the country and has triggered debate. While some people think it’s a Shivling, others claimed that it is a fountain.

The Shivling-like structure was discovered during the video survey inside the complex of the Gyanvapi Mosque. The Hindu side has claimed that a 12 feet 8-inch Shivling was found after the water inside a pond facing Nandi was pumped out.

In April, petitions were filed by five Hindu women, Rakhi Singh, Laxmi Devi, Sita Sahu, and others asking for year-long access to pray at a Hindu shrine behind the western wall of the Gyanvapi Mosque complex in Varanasi. Following the petitions, the Varanasi court had ordered to finish a video survey inside the Gyanvapi Mosque by May 17.

Alia Bhatt is feeling like a newcomer all over again, here’s why