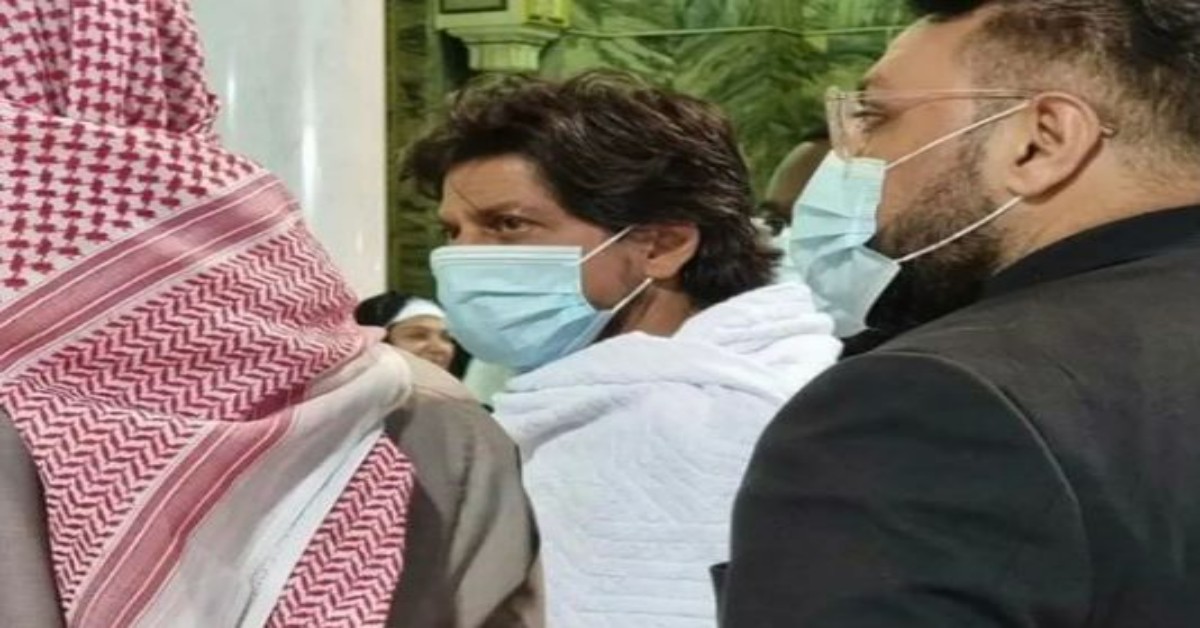 Bollywood’s King Shah Rukh Khan finished shooting his film Dunki in Saudi Arabia and then he visited the holy city of Mecca and performed the Umrah, the Islamic pilgrimage to Mecca.

His photos performing Umrah is doing rounds on the internet and his fans are loving this side of the actor.

For the unversed, the Umrah pilgrimage is like Hajj, although there is a fixed time for Hajj, Umrah can be performed at any time of the year. Pictures from Shah Rukh Khan’s Mecca visit are being hugely shared on social media. SRK can be seen in a completely different dress and is surrounded by people at the holy place.

Two photos of the actor have been shared from the fan account, which are being viral on social media now. Watch here:

Recently, Shahrukh Khan completed the shooting of his forthcoming film Dunki. Yesterday, he shared a post on Instagram and informed that the Saudi Arabian shooting schedule of the film Dunki has been completed. In the video, Shah Rukh also thanked the cast and crew of the film along with the Ministry of Culture and Film of Saudi Arabia. Shah Rukh then went to Mecca to perform the Islamic pilgrimage of Umrah.

For the unversed, Shah Rukh Khan will mark a comeback on silver screens with Pathaan after five years. His last movie Zero released in 2018. However, SRK’s just five minutes cameo in Brahmastra was enough for the audience to clap and make them desperately waiting for them to see SRK in a full-fledged film.

Pathaan is scheduled to release on January 25, 2023. The film features global star Deepika Padukone in the lead role and reports suggest that John Abraham will be seen in a grey-shaded role. Pathaan will be released in three languages that are Hindi, Tamil, and Telugu.

Apart from Pathaan, SRK has also announced his next film with the ace Bollywood director Rajkumar Hirani. The film is titled, Dunki and actor Tapsee Pannu will be seen sharing screen space with Shah Rukh for the first time. Reportedly, Vicky Kaushal is also a part of this film.

Azamgarh man stabs girlfriend with a knife, cuts his own throat at railway station 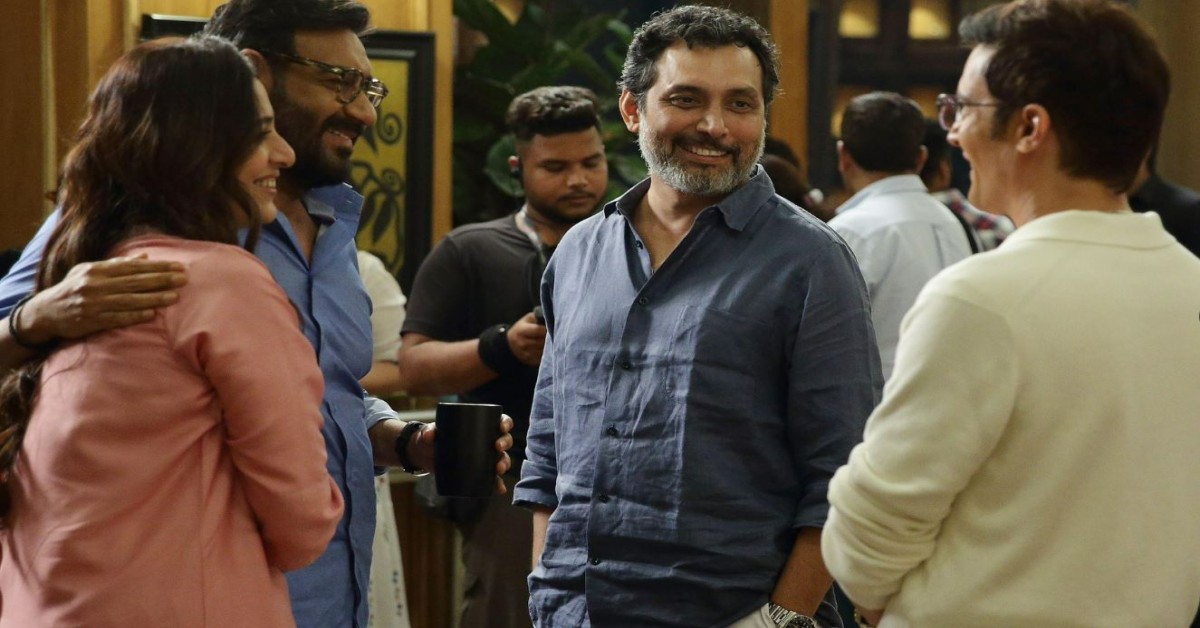 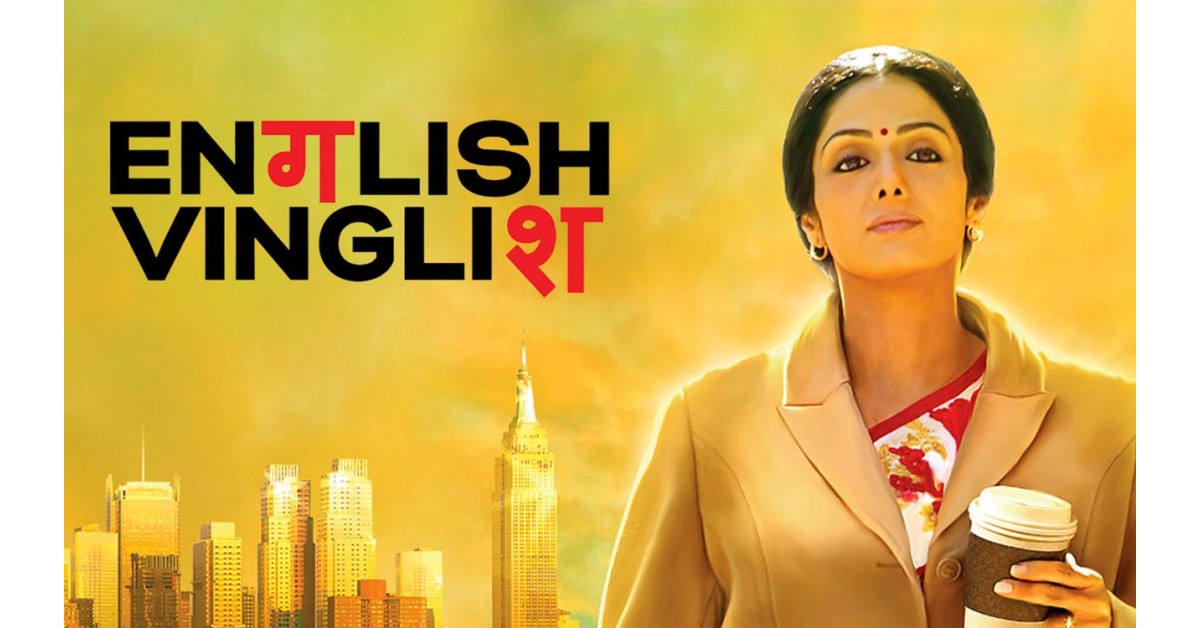