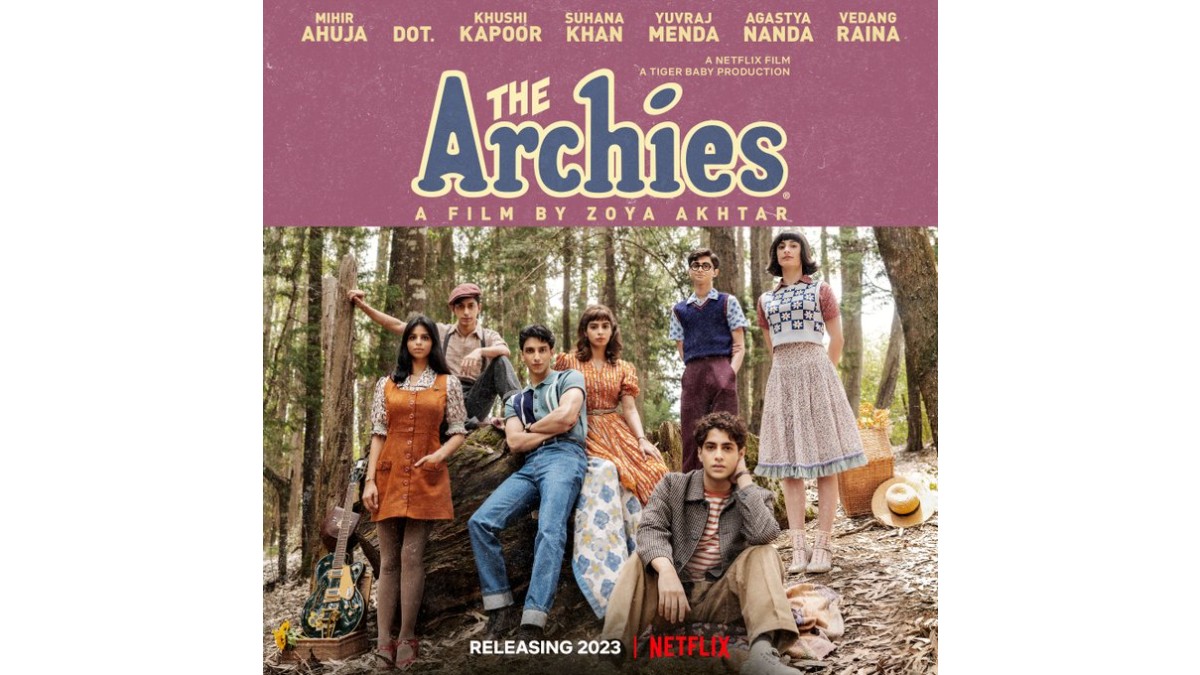 The upcoming film is the debut film of Suhana Khan, Khushi Kapoor, and Agastya Nanda.

All the 90s kids, tighten your seat belts and gear for a nostalgia ride as Archie Andrews and his friends are making a comeback, but with a twist. Netflix has dropped the first teaser of Zoya Akhtar’s upcoming film The Archies, starring the star kids. The ensemble cast poses in a wooded setting in 1960s attire.

Sharing the teaser on Twitter, Netflix wrote, The sun is out, the news is out! Come and meet your new friends. Presenting to you the cast of The Archies, directed by the fantastic Zoya Akhtar. The Archies is set to be a musical set in the 60s.

The teaser features the cast behaving childishly and having a nice time on set while a groovy song plays in the background. It portrays Archie and his gang’s bonding and camaraderie as they enjoy a picnic at a park near the woods.

Zoya Akhtar too shared the teaser on social media and wrote, Ain’t nothing like old school. Grab your gang ’cause the Archies are coming soon on @netflix_in!

The iconic Archies’ gang is the center of the film, which perfectly captures the youthful energy, hope, and enthusiasm of the 1960s.

The film also features Dot, Mihir Ahuja, Vedang Raina, and Yuvraj Menda. The film will be produced by Tiger Baby and Graphic India and will release on Netflix in 2023.

In November of last year, Zoya announced this project on social media. She wrote, Get your milkshakes ready, because Archie and the gang in The Archies are about to get down and desi. 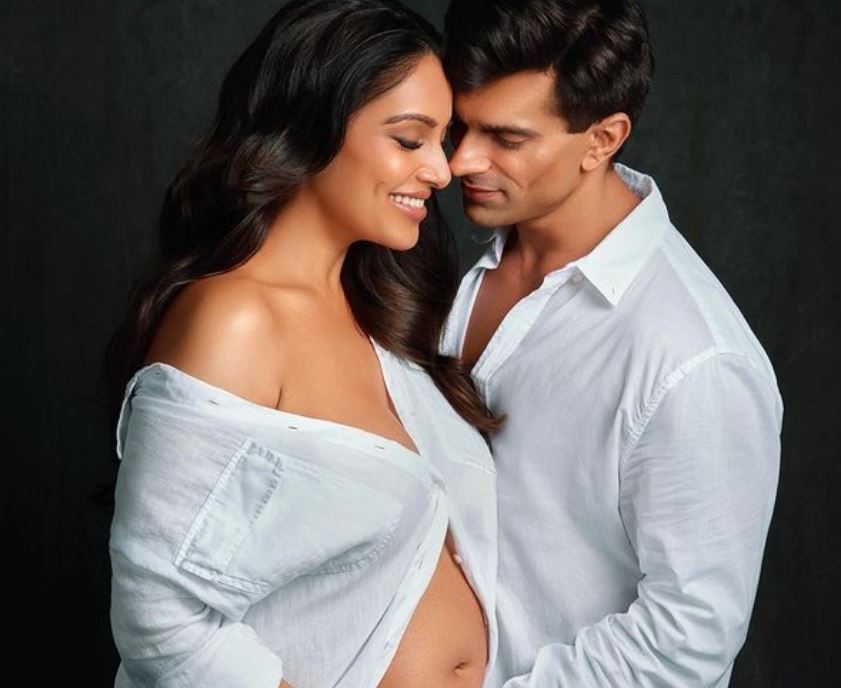 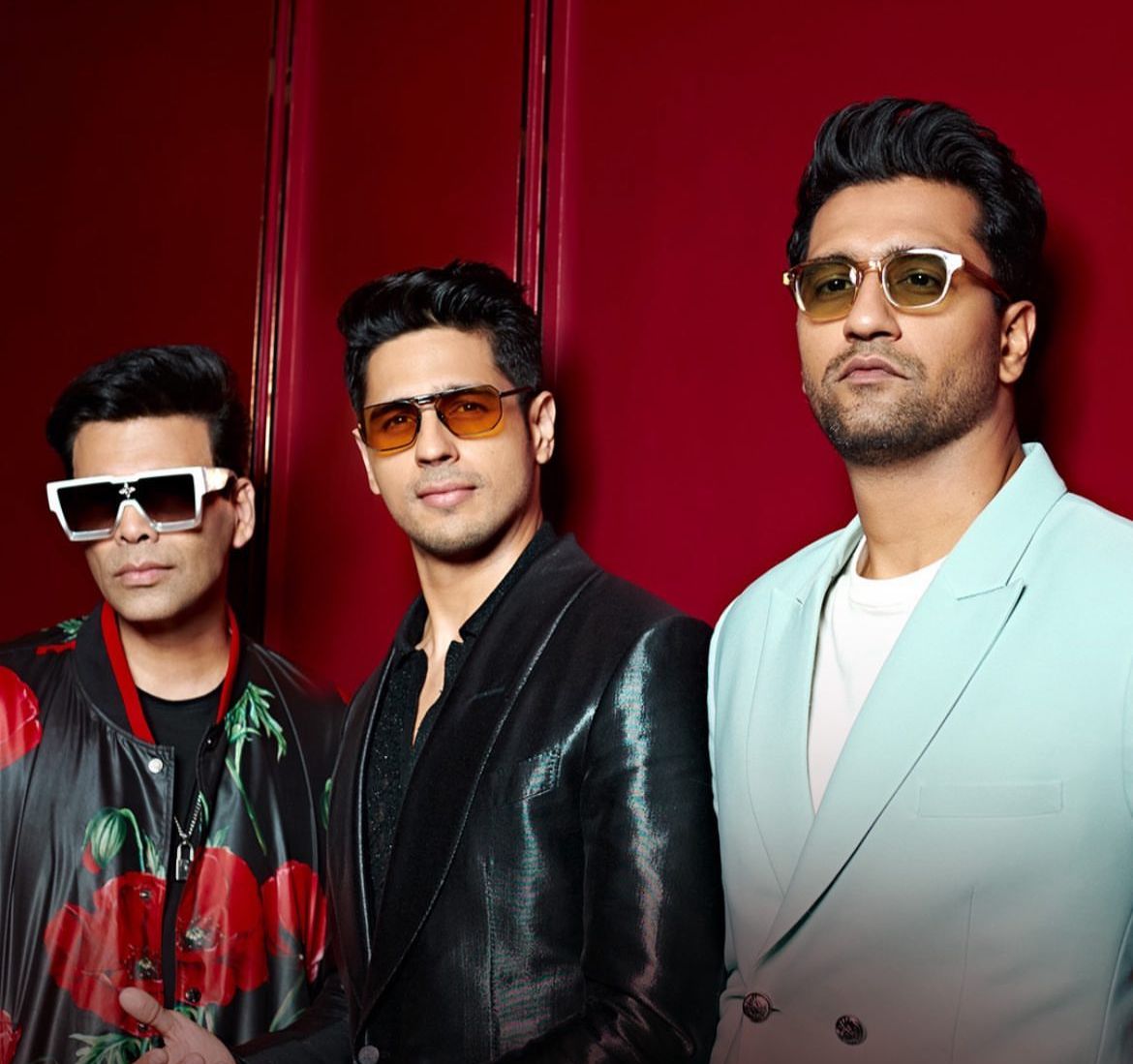