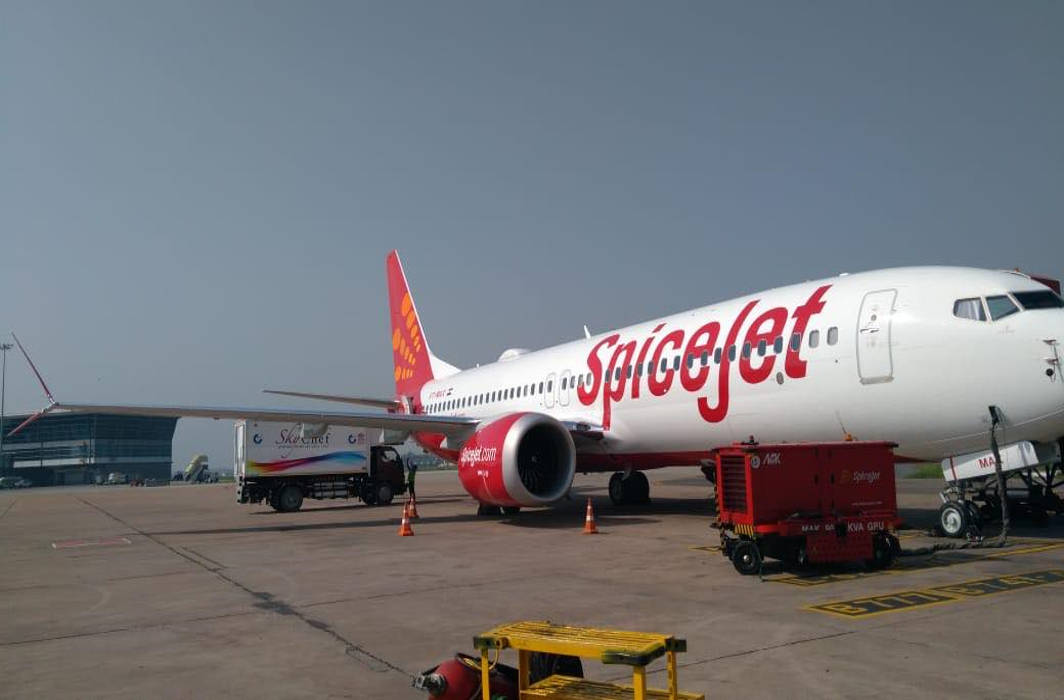 The government said the aircraft will also be grounded in the country by 4 pm. Last night, the Directorate General of Civil Aviation (DGCA) had announced that the planes would be grounded with immediate effect until appropriate modifications and safety measures are undertaken to ensure their safe operations.

The order came three days after an Ethiopian Airlines flight crashed, killing 157 people including four Indians. Since the crash on Sunday, several countries have grounded the Boeing 737 MAX 8 planes, the latest and best-selling variant of the US-based plane-maker.

The Ministry of Civil Aviation tweeted: “No B737 Max aircraft will be allowed to enter or transit Indian airspace effective 1600hrs IST or 1030 UTC. The time line is to cater to situations where aircraft can be positioned at maintenance facilities & international flights can reach their destinations (sic).”

The ministry has called an emergency meeting of all airlines at 4 pm today “to prepare a contingency plan” as a number of flights have been cancelled following the suspension, according to news agency PTI.

Among Indian carriers, SpiceJet has 13 jets of the model 8 variant in its 76-strong fleet while Jet Airways has five.

While all five 737 MAXs of Jet Airways are grounded due to the airline’s financial woes, Spicejet has been allowed to fly till 4 pm today. “This is to cater to situations where aircraft are to fly back to India or go to a maintenance facility for parking. All MAX shut down before 4pm today,” a senior official told The Indian Express.

SpiceJet has also cancelled 14 of its flights today in line with the DGCA deadline and accommodated its passengers on alternate flights or offered a full refund. The airline said it would be operating additional flights from tomorrow.

“Safety and security of our passengers, crew and operations are of utmost importance to us and we are closely working with the regulator and manufacturer to resolve the matter,” Spicejet said in a statement.

“Of the 76 planes in our fleet, 64 aircraft are in operations and we are confident of minimizing the inconvenience to our passengers and attain normalcy in our operations,” it added. The airline had earlier defended the jets, calling them “highly sophisticated”.

The planes in India will stay grounded until modifications and safety measures are taken, the Civil Aviation Ministry had announced last evening.

On Monday, the DGCA had directed Indian carriers to ensure that pilots have 1,000 hours and co-pilots 500 hours of flying experience on the Boeing 737 MAX 8.

The last time India announced a blanket grounding of aircraft was in 2013 when regulators followed FAA directive to bring Boeing’s 787 Dreamliner aircraft out of service due to heating problems with the plane’s lithium-ion batteries that had the potential to catch fire.

On Sunday, a 737 MAX aircraft of an Ethiopian Airlines flight crashed en route to Kenya, killing  all 157 passengers, including three Indians. In October last year, an aircraft operated by Lion Air crashed killing over 180 people in Indonesia.

Following the crashes that resulted in the death of 346 people, multiple airlines across the globe announced the suspension of flight operations of Boeing’s flagship aircraft. The European Aviation Safety Agency (EASA) has banned the plane across Europe. A score of countries including the UK, France, Australia, Singapore, Germany, Malaysia, Oman among others joined the suspension.

US-based Boeing, the world’s biggest aeroplane manufacturer, which has seen billions of dollars wiped off its market value since the crash, said it understood the countries’ actions but retained “full confidence” in the 737 MAX and had safety as its priority.

It said it has no reason to pull the popular aircraft from the skies and does not intend to issue new recommendations about the aircraft to customers. Boeing’s CEO Dennis Muilenburg also spoke with US President Donald Trump and reiterated that the 737 MAX 8 is safe, the company said.

In a statement, Boeing said that the US Federal Aviation Administration (FAA) was “not mandating any further action at this time” and based on the information available, the aircraft maker did not have any basis to issue new guidance to operators.

The US FAA said on Tuesday it would not ground the MAX 8 planes. It said a review by the body “shows no systemic performance issues and provides no basis to order grounding the aircraft.”

Of the top 10 countries by air passenger travel, all but the United States and Japan have halted flights of the 737 MAX. 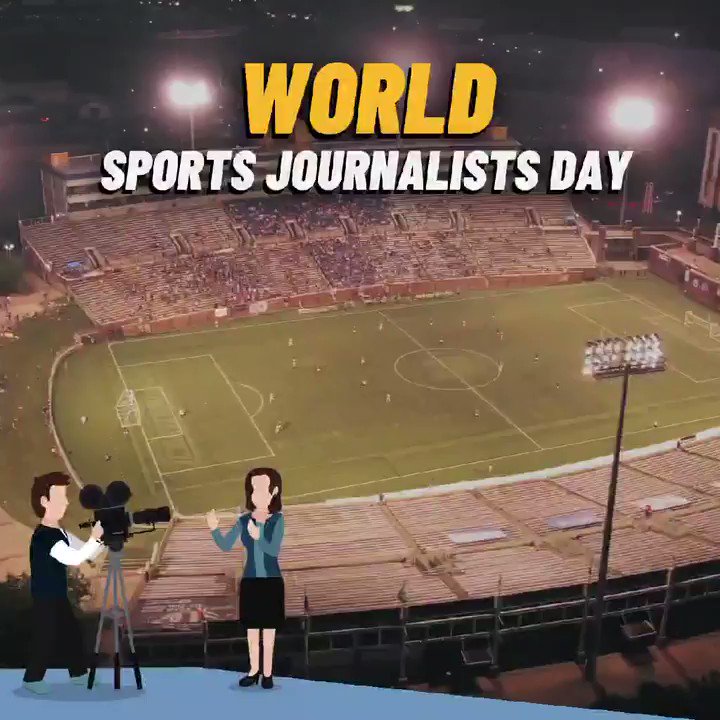 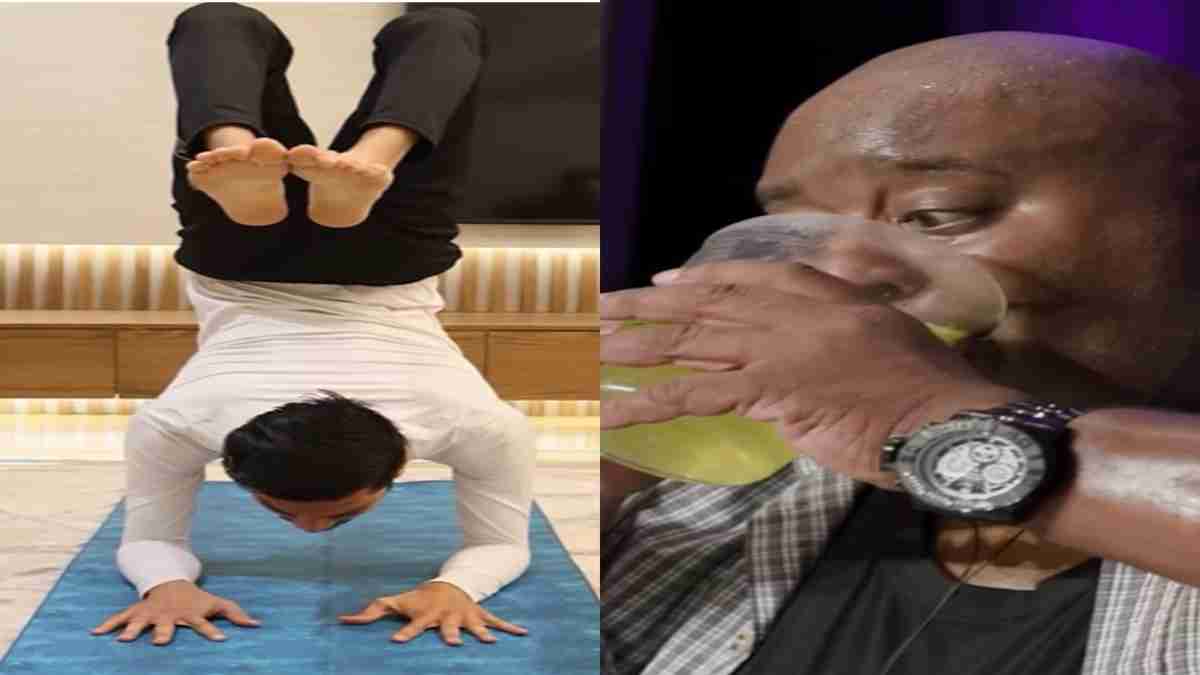 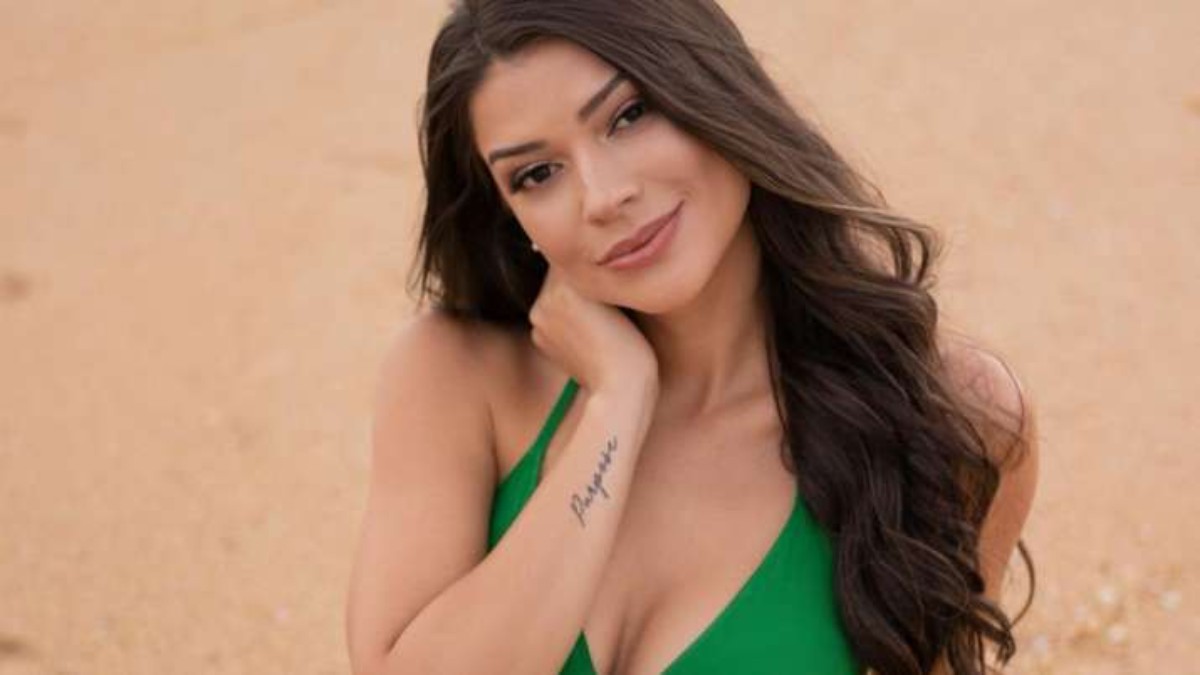