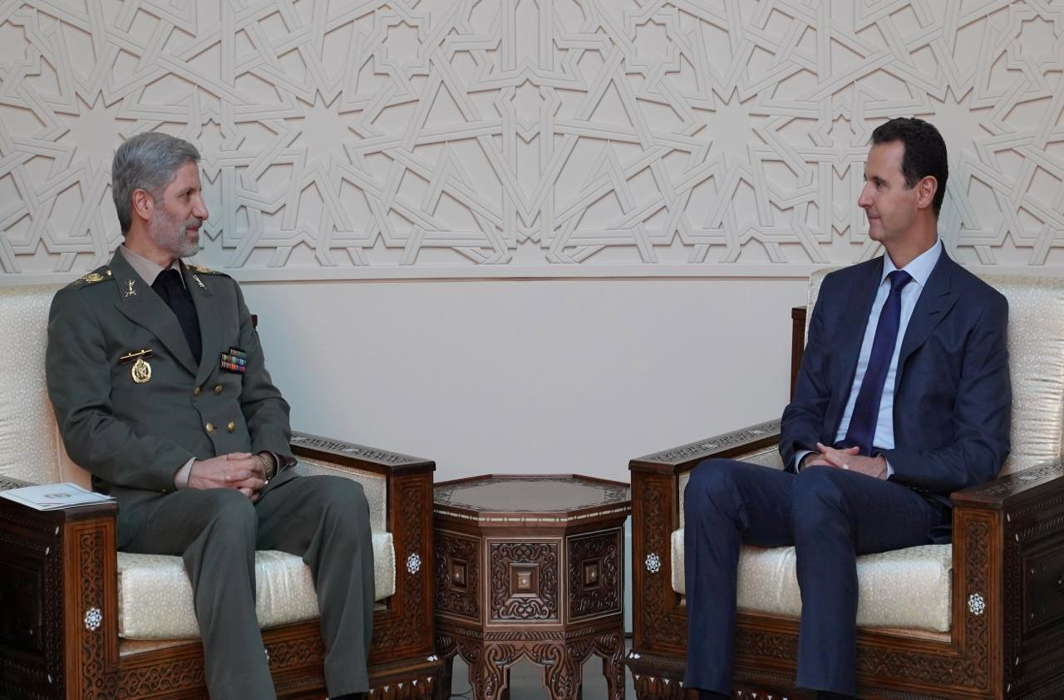 Despite pressures from US and its regional allies, Iran and Syria have signed an agreement on defence and technical cooperation in Damascus on Sunday.

According to Press TV, Iranian Defence Minister Amir Hatami has said that the agreement “will define the areas of bilateral presence, participation, and cooperation” in defence ties.

Amir Hatami reiterated Tehran’s commitment for Syria’s security. He said that the relations between the two countries date back to more than 40 years proved their effectiveness in confronting the threats and challenges facing the region. He signed the document along with his Syrian counterpart General Ali Abdullah Ayoub.

While talking to media persons in Damascus the Iranian Defence Minister said that Syria has put the era of war behind it and has entered the era of reconstruction. He also stressed that Tehran hoped to have a productive role in rebuilding the country.

Read More: Iran to maintain role in Syria despite US threats

On his part Syrian Defence Minister General Ayyoub said that through cooperation with Iran, “we will realize our national interests, and not allow any party or country to cause damage to the strong and firm relations of the two countries.”

He further said, “It was thanks to the Islamic Republic’s support and cooperation that great victories were achieved against terrorist groups and their patrons,” he said.

According to Syrian official news agency SANA, Gen Ayub said that ties between the two countries are now stronger and deeper and the anti-terrorism axis is growing stronger and more effective.

Read More: Trump was to hit Russian and Iranian targets in Syria

On Monday, SANA website carried pictures and videos of the weapons and western-made ammunition left behind by Daesh (IS) terrorists found in Deir Ezzor.

The Iranian Defence Minister arrived in Damascus for a two-day visit on Sunday at the head of a delegation comprising senior military officials and parliamentarians.

Moreover, Hatami met Syrian President Bashar al-Assad and praised the steadfastness of the Syrian people and government forces in their battle against terrorism and expressed confidence that they would achieve ultimate victory down the path.

SANA reports that  during the meeting the Syrian President affirmed the importance of Hatami’s visit and the depth of Syrian-Iranian relations and stressed the importance of developing the process of joint coordination and outlining long-term cooperation plans that enhance the steadfastness of  Iran and Syrian people in the “face of everything they are subjected to”.

The Syrian president said Tehran and Damascus had to outline plans to improve long-term cooperation in order to enhance the robustness of their nations in the face of the enemies.

At Damascus’ request, Tehran has been providing military advisory support to fight against foreign-backed terrorism and militancy since 2011.

The defence cooperation agreement between Iran and Syria has been signed at a time when US State Department representative William Roebuck visited northern Syria without Damascus permission on Saturday and reiterated that US will keep troops in the Kurdish militant held territories in the country.

He reportedly visited the cities of Manbij and Ayn al-Arab locality known as Kobani, both situated in Aleppo province as well as the Shaddadah town in Hasaka province. He was later deu to visit Dayr Ezzor province held by the US supported Kurdish militants.

There are reports that approximately 2000 US troops and lesser number of troops from France and other allies have been deployed to the northeast Syria raising fears that they might be aiming to partition the country.

Kurdish media reported on Saturday that the US had installed advanced radar systems in its bases at the Ayn al-Arab military airport and Ramelan town in Hasaka province.

The Foreign Ministry of Israel said in a statement that at least 8 people were killed in a deadly terrorist attack at a synagogue in Jerusalem on Friday. 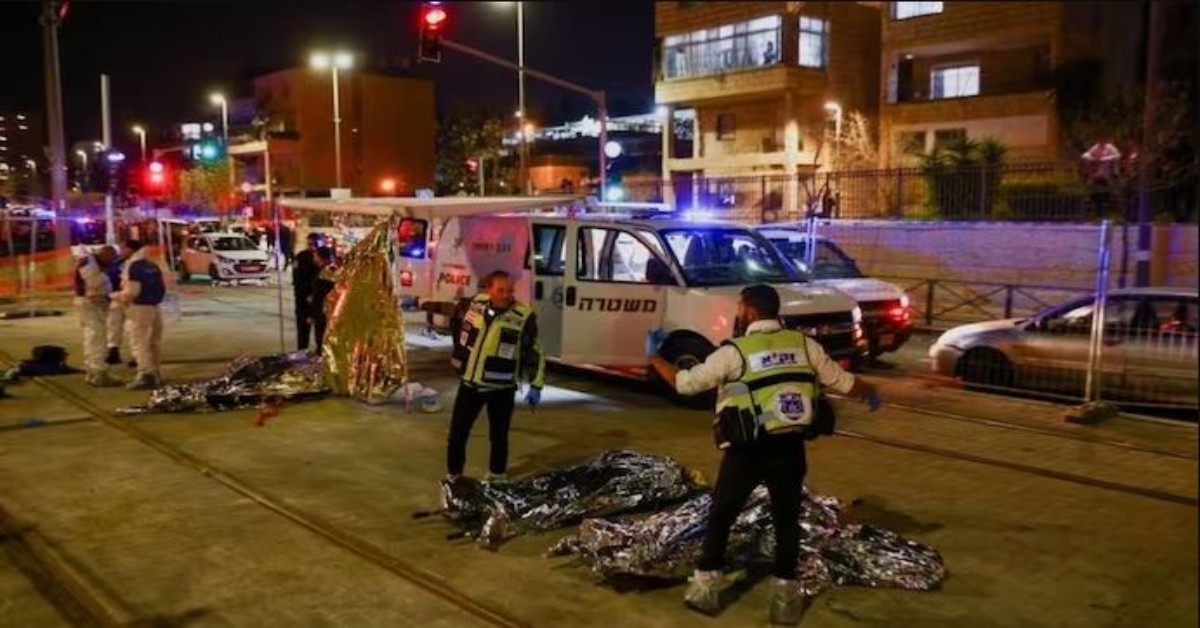 Amid the increasing tension between Israel and Palestine, an incident of mass shooting took place at a synagogue in Jerusalem in which 8 people have died while 10 are said to be injured.

Israel’s Foreign Ministry said in a statement that at least 8 people were killed in a deadly terrorist attack at a synagogue in Jerusalem on Friday.

Security forces say the terrorist drove a car to a building used as a synagogue in the northern part of East Jerusalem and then began firing indiscriminately. In a hurry, the security forces took charge in the city and shortly after the attack, the gunman who was firing was killed. Among the injured, the condition of a 70-year-old woman, a 20-year-old youth and a 14-year-old boy remains very critical. The injured have been taken to Hadassah Mount Scopus Hospital.

Bombardment in the Central Gaza Strip

In addition, Israel launched a heavy bombardment of the central Gaza Strip in response to rocket attacks by Gaza terrorists. The Israel Defense Forces (IDF) said they targeted Bottom of the Form. This is an underground place, where rockets are made in the refugee camp. The IDF said in a statement, according to The Times of Israel, this attack will significantly damage Hamas’ weapons production efforts. 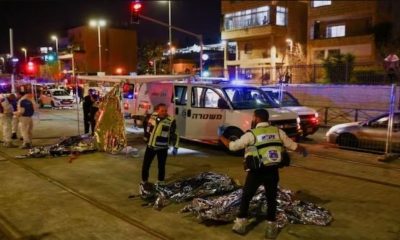 The Foreign Ministry of Israel said in a statement that at least 8 people were killed in a deadly terrorist...