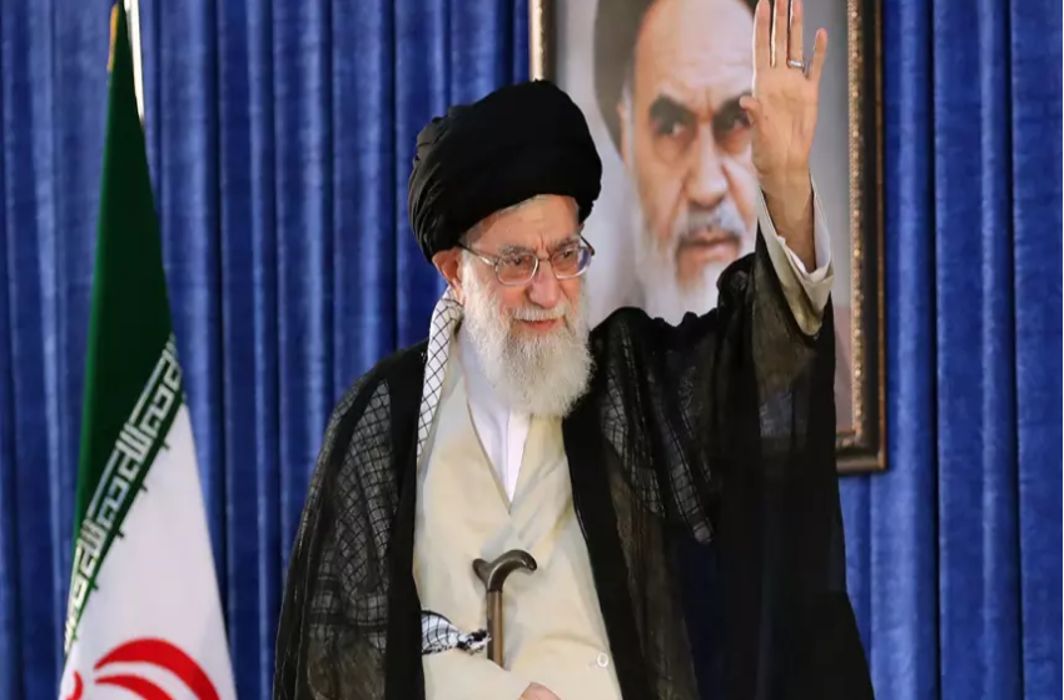 German Chancellor to exert pressure to push Iran out of Syria

Iran’s Supreme Leader Ayatollah Seyyed Ali Khamenei has ordered the Atomic Energy Organization of Iran (AEOI) to make preparations for enrichment of uranium up to a level of 190,000SWU without any delay.

While addressing on the occasion of 29th death anniversary of Ayatollah Khomeini, the founder of the Islamic Revolution on Monday, Khamenei made the remarks about Iran’s nuclear deal with the P5+1 group of countries, which is officially known as the Joint Comprehensive Plan of Action (JCPOA).

He said, “It seems from what they say that some European governments expect the Iranian nation to both put up with sanctions and give up its nuclear activities and continue to observe limitations [on its nuclear program]. I tell those governments that this bad dream will never come true.”

He stressed that Iran cannot tolerate to be both sanctioned and be put in the “nuclear custody,” and ordered the AEOI to take rapid steps to make preparations for starting uranium enrichment “up to a level of 190,000SWU for the time being within the framework of the JCPOA” and take other preliminary steps that the president has ordered from tomorrow.

Meanwhile AEIO’s spokesman Behzad Kamalvandi has told Iranian Students News Agency (ISNA) that Iran will inform the UN nuclear watchdog in Vienna on Tuesday over its start of a process to increase the country’s uranium enrichment capacity.

“In a letter that will be handed over to the International Atomic Energy Agency (IAEA) … Iran will announce that the process of increasing the capacity to produce … UF6 (uranium hexafluoride) … will start on Tuesday,” Kamalvandi said.

He said Iran had the capacity to accelerate production of centrifuges, which are used to enrich uranium. The UF6 is a feedstock for centrifuges.

On May 8, President Donald Trump had announced that US was walking away from the nuclear agreement, which was reached between Iran and the five permanent members of the UN Security Council – the US, Britain, France, Russia and China – plus Germany. He also said that US would reinstate its nuclear sanctions on Iran and impose “the highest level” of economic bans on the Islamic Republic.

Under the multilateral nuclear deal, Iran undertook to put limits on its nuclear program in exchange for the removal of nuclear-related sanctions imposed against Tehran.

Meanwhile Iran’s top leader’s twitter handle carried most important excerpts of the speech he delivered at Ayatollah Khamenei’s death anniversary. Moreover, his tweet post on the existence of Israel in the region triggered sharp reaction from German chancellor Angela Markel.

Our stance against Israel is the same stance we have always taken. #Israel is a malignant cancerous tumor in the West Asian region that has to be removed and eradicated: it is possible and it will happen. 7/31/91#GreatReturnMarch

According to Associated Press, German Chancellor Angela Markel said on Monday she condemns the tweet from Khamenei saying that Israel is a :cancerous tumor” that needs to be removed and pledged to increase pressure on Tehran to scale back its military influence in the region.

Addressing a joint press conference with Netanyahu, Markel said, “will exert our influence in such a way that Iran is pushed out of this region” and that Berlin will take a “very close look at Iran’s activities in the region and seek to contain it.”

Read More: Iran to maintain role in Syria despite US threats

According to Jerusalem Post, Netanyahu said that pushing Iran out of Syria is not only important for Israel, but should also be important for Germany because of the prospects of a “religious campaign” inside the country that will push even more refugees towards Germany.

“The Iranians military presence right now in Syria includes about includes 18,000 Shi’a militia, commanded by Iranian commanders,” Netanyahu’s said, noting that they come from Afghanistan, Pakistan and elsewhere. He warned that Iran has both a military goal and a religious one.

“Iran wants to increase the number of militia to 80,000 and to basically conduct a religious campaign in largely Sunni Syria – which is 96% Sunni – to try to convert the Sunni. This will inflame another religious war, this time a religious war inside Syria, and the consequences would be many, many more refugees, and you know exactly where they will come,” he said.