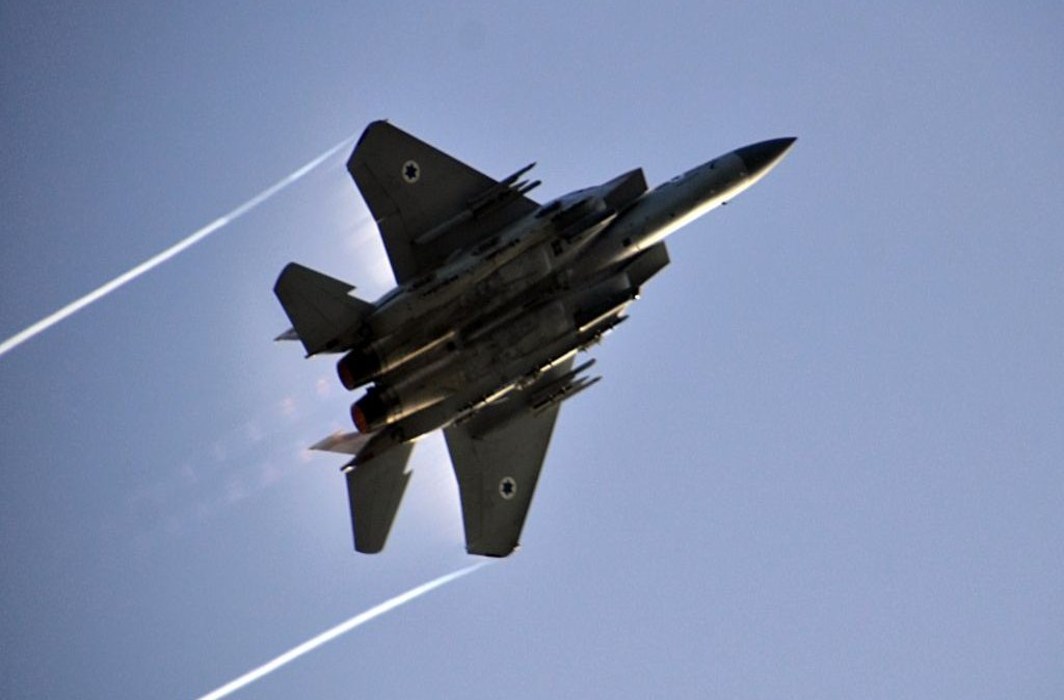 In a fresh escalation in the Middle East, Israel has fired missiles at a military position near Damascus over last night while Syria’s air defence system has claimed of thwarting some of the attacks. There are no reports of any casualties yet.

Syrian state television said on Saturday that the “blatant assault” led to material losses at the site in the countryside near the capital.

However, an Israeli military spokeswoman declined to comment on reports of the attack.

The  London based Syrian Observatory for Human Rights has reported that the missile attack was likely carried out by the Israeli military and targeted several government military bases in Al Kiswah situated in the southwest outskirts of the capital.

Aljazeera reports that the Israeli raid was targeted at government military sites and Hezbollah positions and that the sound of large explosions caused by the raid was heard in the capital and surrounding areas.

According to Syria’s state-run SANA news agency, pro-government forces managed to destroy two of the missiles in a response attack.

“The Israeli enemy fired after midnight at 12:30 several ground-to-ground missiles at a military location in the countryside of Damascus, where our air defences intercepted and destroyed two missiles,” SANA cited security sources as saying.

Meanwhile Times of Israel reported the incident quoting Arab media. However, it comments that the alleged Israeli attack came three weeks after BBC reported that Iran was building a permanent military base in Syria just south of Damascus.

Israeli PM Benjamin Netanyahu has often said that Israel will not allow Iran to establish a permanent presence in Syria and has reportedly sent a warning to this effect via a third party to Syrian President Bashar Assad, the Israeli daily reported.

Earlier, a senior Israeli official vowed to bomb Syrian President’s palace if Hezbollah continued to expand its sway over Syria. 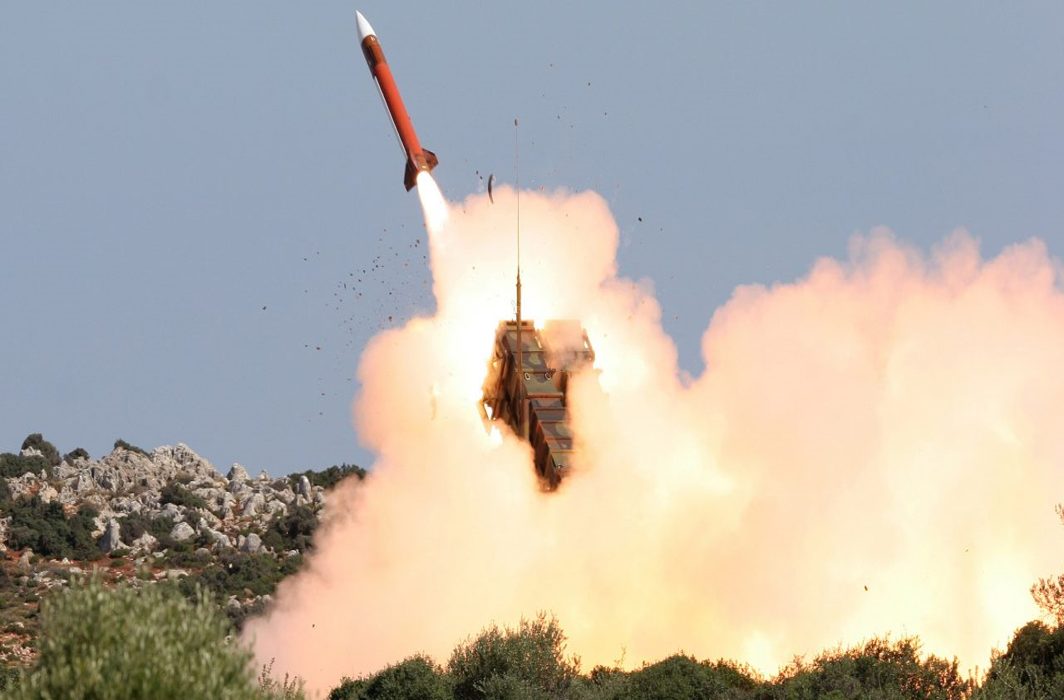 The Syrian conflict began in March 2011 against the Assad government, but it morphed into a civil war that has killed hundreds of thousands of people.

Earlier Tehran based Press TV reported that  Syrian army has fired at least four surface-to-surface missiles at Israeli aircraft as the (Israeli) regime launched an attack against the western countryside of Damascus.

It says that Israeli fighter jet was flying at a low altitude over Lebanon’s Baalbek region near Syrian border when Syrian missiles were launched.