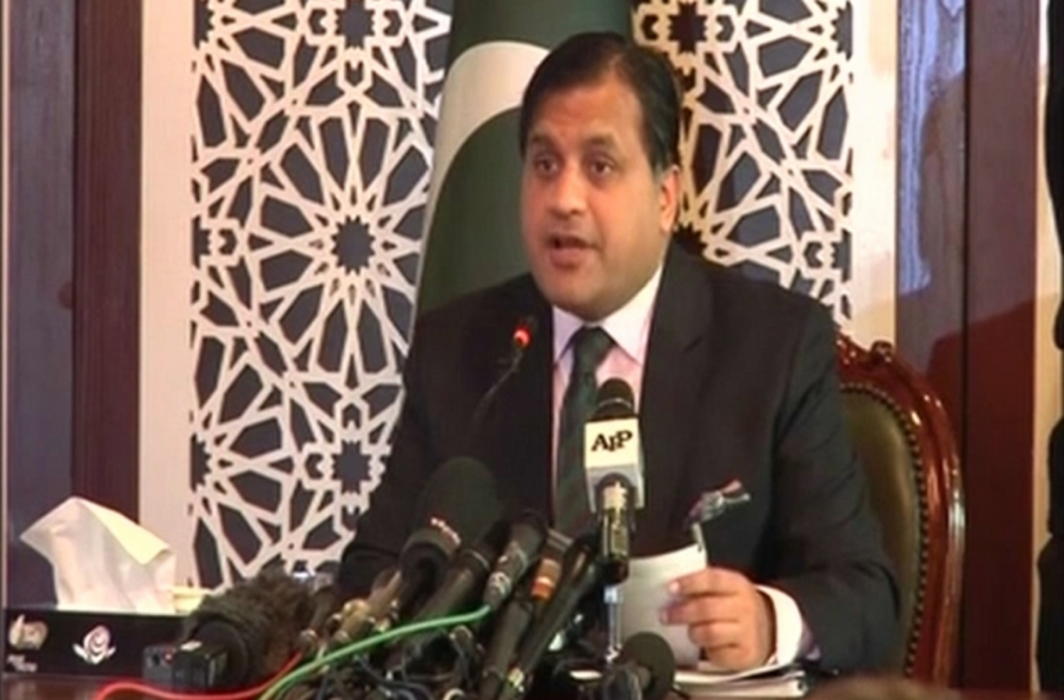 Continuing its anti-India stance, Pakistan has supported the United Nations’ (UN) dismissal of Indian allegations against its report on the poor human rights situation in Kashmir on Wednesday.

According to Dawn, Mohammad Faisal, the foreign office spokesperson supported the UN’s stance and reiterated the UN’s stance against Indian allegations, saying,  “India failed to address the very serious concerns raised by OHCHR #Kashmir about the grave human rights situation in IOK.”

Faisal added that Pakistan welcomes the establishment of a UN-proposed Commission of Inquiry ─ the highest level of probe under the UN system ─ “for international investigation into human rights violations” in both sides of Kashmir.

UN Office of the High Commissioner for Human Rights in a press release issued on Tuesday responded to India’s allegations against the report, saying that the report had been developed through remote monitoring, after Indian and Pakistani authorities did not grant them unconditional access to the region.

The press release further said that the report contains 388 footnotes that list the sources used in its compilation.  “Since the report was published, we have been deeply disappointed by the reaction of the Indian authorities, who dismissed the report as ‘fallacious, tendentious and motivated’ without examining it and responding to the very serious concerns about the human rights situation.”

India’s Ministry of External Affairs while rejecting the report, described it as “fallacious, tendentious and motivated”, and questioned the intent in releasing such a report. It was also said to have violated India’s sovereignty and territorial integrity.

The first-ever UN report on alleged rights violations committed by both India and Pakistan in Kashmir, released last month, focused mainly on Indian side of Kashmir  and accused Indian forces of being responsible for unlawful killings.

The report came up once again at a UN Security council session on Children and Armed Conflict on Tuesday last when Pakistan’s permanent representative to the UN Maleeha Lodhi made a reference to it.

This was repulsed by India’s deputy representative to the UN Tanmaya Lal who reiterated the Indian Foreign Ministry’s stance. He said the “so called” report reflects the “clear bias of an official who was acting without any mandate whatsoever and relied on unverified sources of information.” 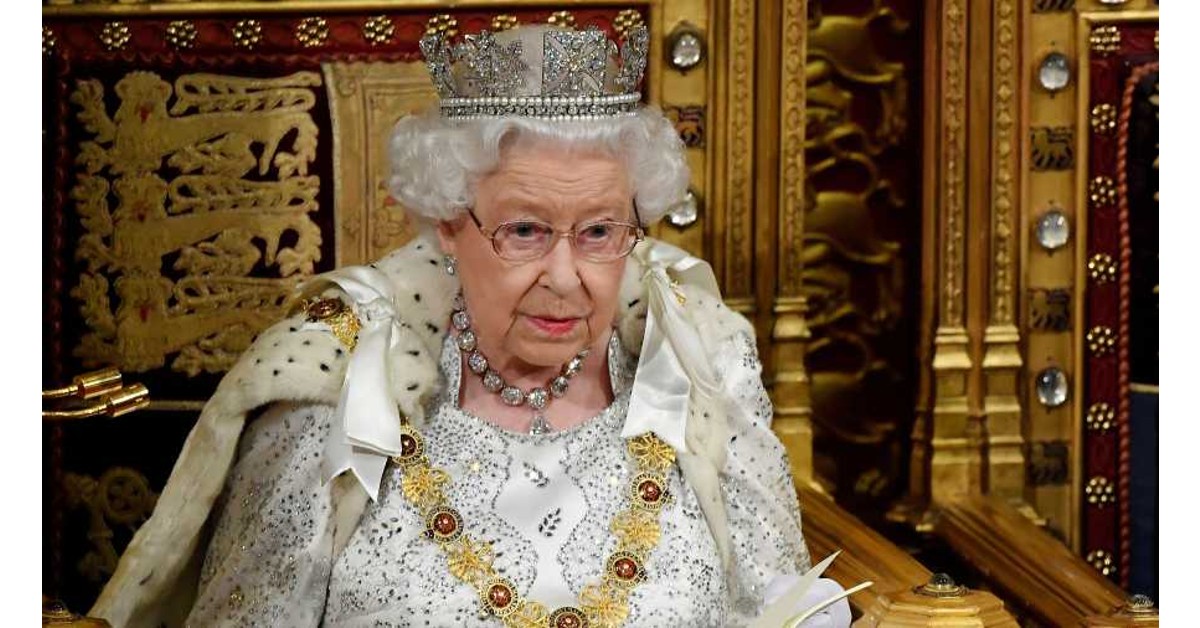