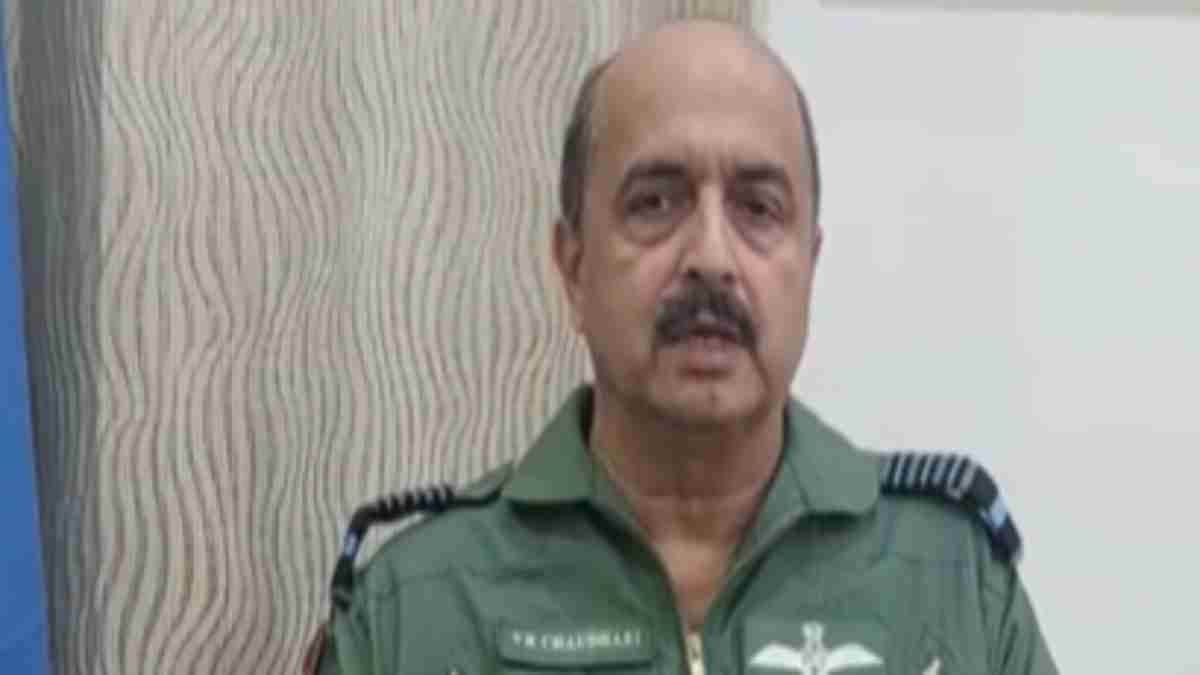 India is currently witnessing protests across the country over the Centre’s Agnipath Scheme initiative. Amid this, Indian Air Force chief Air Chief Marshal VR Chaudhari announced that IAF will begin its recruitment from June 24.

In a video message, VR Chaudhari says, ‘Happy to announce that the upper age limit has been revised to 23 years. This will benefit the youth. The recruitment process for Indian Air Force will begin from June 24.’

The Centre on Thursday announced the Agnipath Scheme and with this increased the upper age limit for recruitment under the scheme to 23 years from 21 years for the year 2022. This led to widespread protests and states including Bihar, Uttar Pradesh, Haryana, Punjab, Telangana, Uttarakhand, and Jharkhand are witnessing protests.

On Tuesday, the Ministry of Defence released a statement and said that the scheme has been designed to enable a youthful profile of the Armed Forces and will provide an opportunity to the youth with contemporary technological trends.

Meanwhile, Indian Army Chief General Manoj Pande said that the recruitment process of the Army is going to begin soon and the notification will be issued within the next 2 days on the official website, joinindianarmy.nic.in.

Speaking to ANI, he also said that the training of first agniveers will begin this December at the centres.

Agnipath Scheme is receiving backlash and has triggered protests across India. Reports say one person has been killed and three others injured in the police firing at the Secunderabad railway station on Friday.

In other news, the Central Bureau of Investigation recently conducted a raid on Rajasthan CM Ashok Gehlot’s brother’s Jodhpur residence. His brother Agrasen Gehlot Agrasen Gehlot is a fertilizer trader who has also been questioned by ED in an alleged fertilizer scam. Read the full report here.