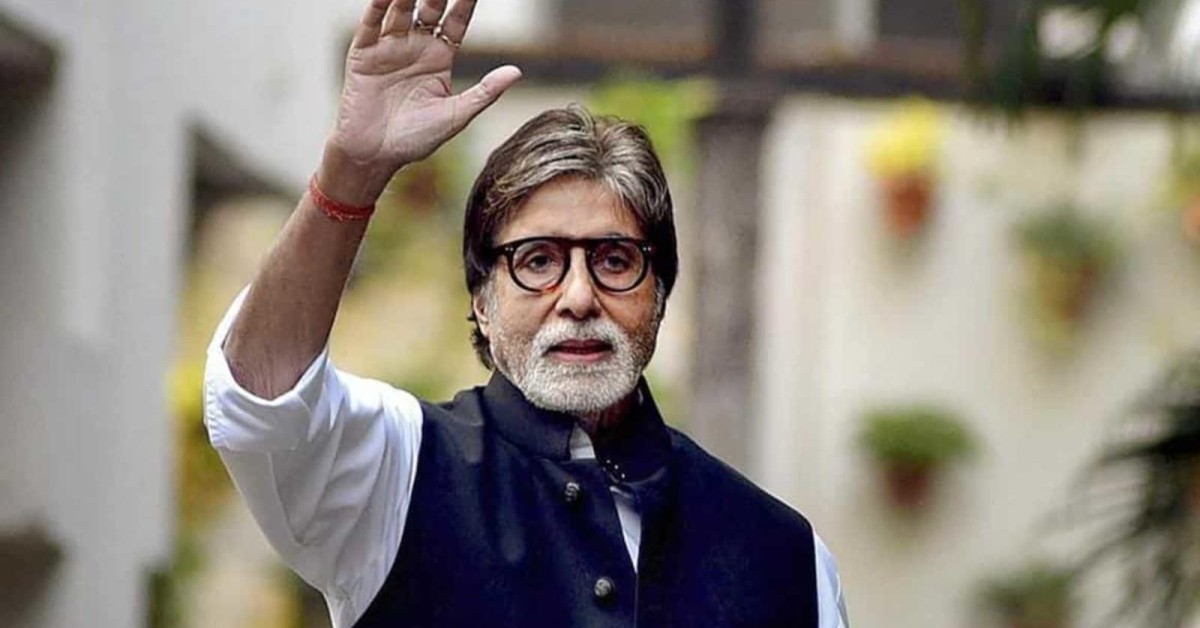 The Delhi High Court has passed an interim injunction on Friday, giving a big relief to Bollywood star Amitabh Bachchan. According to this, without the permission of Amitabh Bachchan, his picture and voice cannot be used.

Bollywood veteran Amitabh Bachchan has filed a suit in the Delhi High Court for the protection of his personality rights. Big B has taken this step to protect his image, personality traits, voice and name. After the petition was filed, eminent lawyer Harish Salve argued on behalf of Amitabh Bachchan before Justice Navin Chawla. After hearing and understanding all the arguments, the court gave its verdict in favour of Amitabh Bachchan.

Senior advocate Salve said before the court that the defendants, in the case were violating Bachchan’s personality rights.

Drawing court’s attention to the matter, he said not only the plaintiff’s name, photograph, voice were being used to lure innocent people into frauds being done in the name of KBC but also they were using his face to sell their products.

Some defendants had printed Bachchan’s face on T-shirts and have even registered domain names like amitabhbachchan.com and amitabhbachchan.in,  Salve said before the court, adding that, nobody should be allowed to do so.

After hearing the arguements, Justice Navin Chawla, in his order, said that it is evident that the plaintiff is a celebrity and is a face of various advertisements.

The defendants are abusing the plaintiff’s celebrity status to market their own products and services without his knowledge or consent. After reading the plaint, the court believes that a prima facie case has been established and that the balance of convenience is likewise in his favour.

Delhi: AAP leader Sandeep Bhardwaj commits suicide, was upset over not getting ticket in the MCD elections