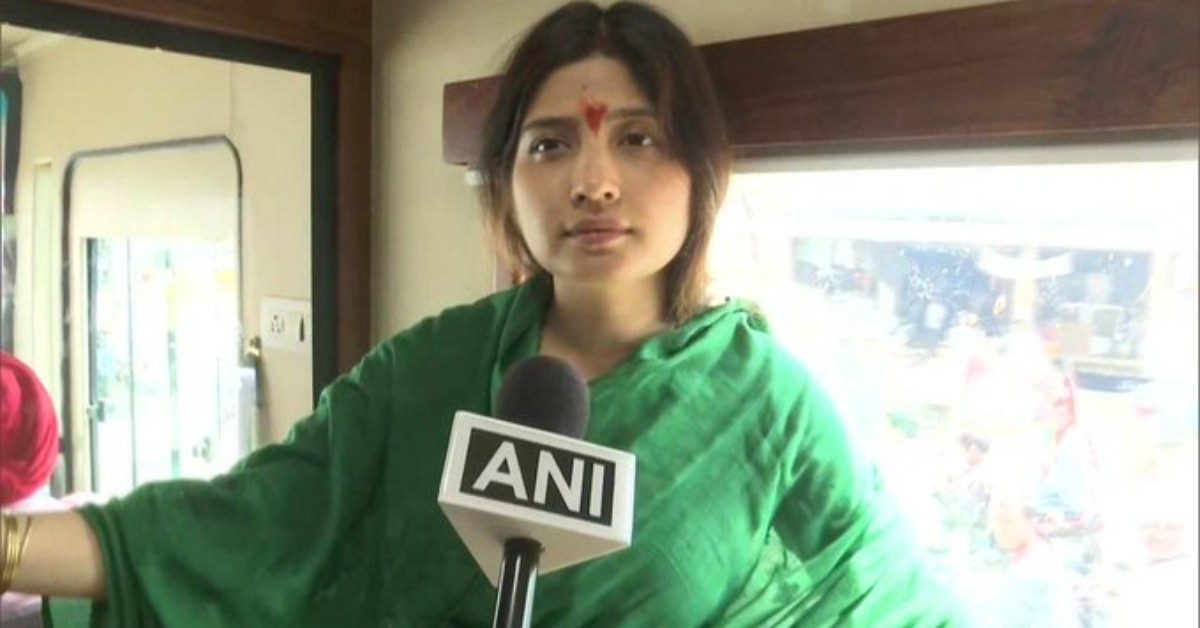 Counting is on for by-elections for 6 Assembly and one Lok Sabha seat in five states. Samajwadi Party chief Akhilesh Yadav’s wife Dimple Yadav is leading by 80,000 votes in Mainpuri Lok Sabha seat in UP, where the BJP has fielded Raghuraj Shakya against her. Though expected to be a close fight between the BJP and the SP here, trends indicate otherwise.

The Samajwadi Party is giving a tough fight to the BJP in Rampur, the bastion of SP leader Azam Khan. The seat fell vacant after Khan was disqualified after his conviction. SP’s Asim Raza is leading here. In Khatauli, the BJP was leading in the initial trends, but is now trailing.

• BJP candidate Akash Saxena has now trailed in Rampur. Here he is competing with SP’s Asim Raza, a close aide of Azam Khan.

• BJP candidate Kedar Gupta is leading in Kurhani seat in Bihar. His tough competition is with Manoj Kushwaha of JDU.

• In Bhanupratappur seat of Chhattisgarh, in the trends so far, Congress’s Savitri Mandavi is leading by 1,907 votes.

UP: Eyes on results of one Lok Sabha and two Vidhan Sabha seats

By-elections are being held on 2 assembly and 1 Lok Sabha seats in UP. Mainpuri Lok Sabha and Rampur Assembly seat are the most important seats here. Bypolls are being held in Mainpuri after the death of Mulayam Singh Yadav, in which Mulayam’s daughter-in-law Dimple Yadav is contesting. BJP has fielded Raghuraj Singh Shakya against her. Dimple Yadav is leading in the trends so far. At the same time, the Rampur assembly seat is considered to be Azam Khan’s stronghold. Here Asim Raza of SP has defeated Akash Saxena of BJP.

Rajasthan: Congress on the way to big victory on Sardarshahar seat

Congress is leading by more than 17,000 votes in Rajasthan’s Sardarshahar assembly by-election. Counting for the seventh round has been completed. At the same time, BJP’s Ashok Pincha is at number two while RLP’s candidate is at number three. First the postal ballots were counted. After that EVM machines have been opened from nine o’clock

For the first time after the break-up of the BJP-JDU alliance in the state, the candidates of both the parties will come face to face. In the trends so far, BJP candidate Kedar Gupta is leading in Kurhani seat. His tough competition is with Manoj Kushwaha of JDU. The seat fell vacant after RLD MLA Anil Kumar Sahani was disqualified. RJD is supporting Nitish Kumar’s party in the by-elections.

Congress’s Savitri Mandavi is leading with 6,980 votes in Bhanupratappur seat. Independent candidate Akbar Korram of Sarv Adivasi Samaj is behind her while Brahmanand of BJP is running third. The seat fell vacant after the death of Congress MLA and Deputy Speaker Manoj Singh Mandavi.

Odisha: Contest between BJD and BJP in Padampur assembly seat