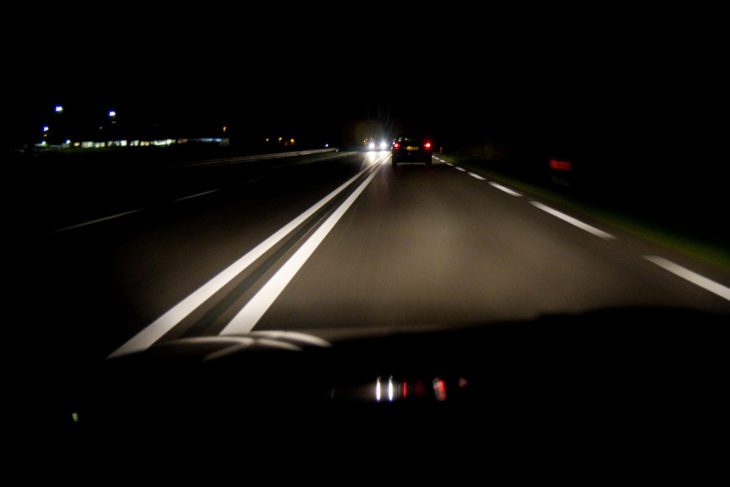 Now driving license can be issued to the people of Delhi who give driving test here. The Kejriwal government had started the trial of automatic driving test track in Mayur Vihar and Vishwas Nagar in the month of April, after which the Transport Minister Kailash Gehlot has formally inaugurated it today.

At the inauguration, Transport Minister Kailash Gehlot said that the Kejriwal government has always been responsive to the demands of the people and we are doing successful trials to provide the best service to the citizens. Driver Tests are available under Pilot from May where people can save their time by availing the facility of Driving Test in Night Shift. He said that the government has already conducted tests for more than 2500 driving licenses in night shift (evening/night shift) from May 1.

We are continuously monitoring Night Shift and making improvements like camera resolution etc. to ensure maximum efficiency. The facility of night test is as good as day time. We are also adding 8 new ADTTs in educational institutions, which are currently in the tendering stage. This will be a big step towards reducing the waiting time.

Along with this, an electronic queue management system has also been installed for the token, which sets the time with the token to the people who have come to give the test. He told that the applicants will do first in first out. No other person will be tested without taking a token. For this, 6 servers have been installed, which will test the video thoroughly and give its transparent result. Simultaneously, the charioteer will automatically upload it on the software.