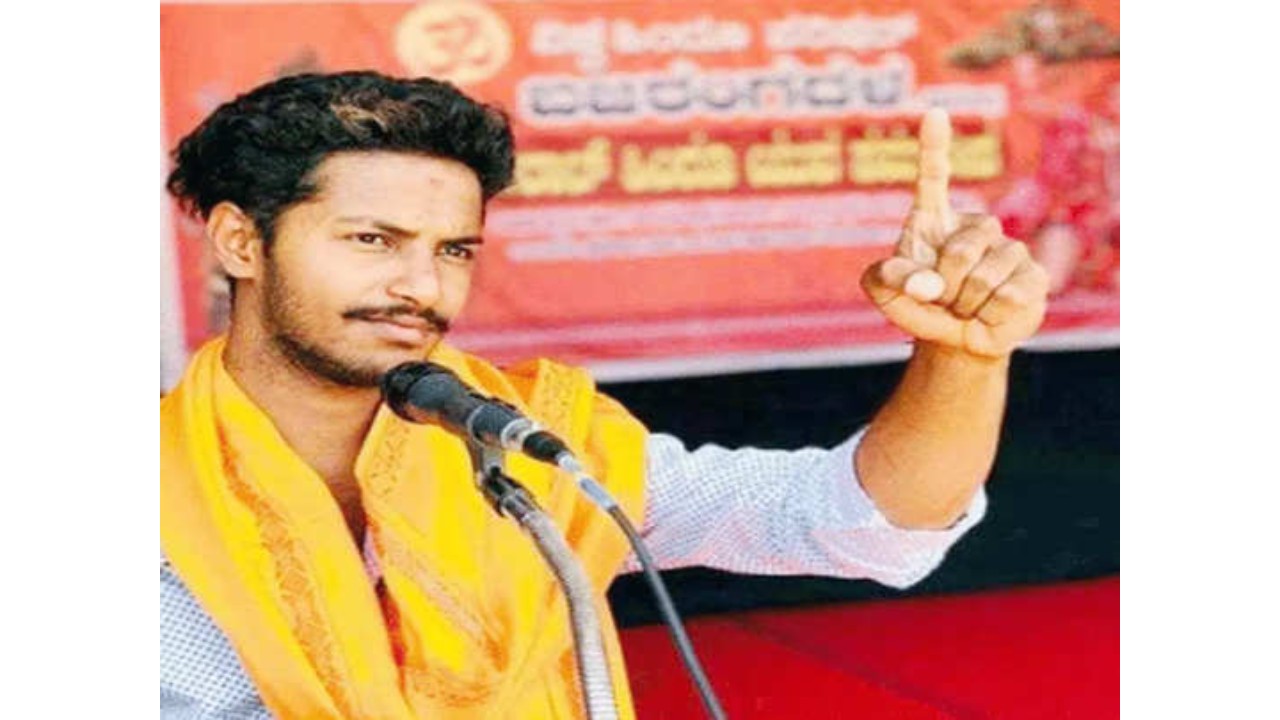 Amid the tension ongoing in Karnataka over the Hijab row, another incident has occurred in the state’s Shivamogga district after a 23-year-old Bajrang Dal activist Harsha was murdered on Sunday night. In view of this incident, security has been tightened and Section 144 has been imposed in the state. Besides this, authorities have directed schools and colleges to suspend normal classes for two days as a precautionary measure.

According to the police, a group of 4-5 people attacked the worker around 9:30 pm after which he was immediately taken to Mc Gann district hospital but was declared dead on arrival. Following the worker’s death, a group of Hindu activists gathered outside the hospital and began protesting.

Dr. Selvamani R, Deputy Commissioner, Shivamogga district, told reporters that the overall situation in the state is peaceful. To maintain law and order, local police and the RAF have been deployed, he said.

Along with the deceased’s family, Karnataka Home Minister Araga Jnanendra also visited the hospital and spoke to the family members who were demanding justice and immediate action for their son. The reason is still unknown. But Home Minister said that the matter was not related to the ongoing hijab row in the state and further continued that we need to wait for further investigations before arriving at a conclusion.

Police have also asked the people to calm down as they have uncovered some clues which will help them arrest the culprit as quickly as possible. Police said a special team has been formed to investigate the murder and rapid action force personnel are being deployed.

Meanwhile, as part of the ongoing hijab row, several incidents of protests and violence have been reported from Shivamogga.

Section 144 of the Criminal Procedure Code (CrPC) of 1973 authorises the Executive Magistrate of any state or territory to issue an order to prohibit the assembly of four or more people in an area.

Read Also: Karnataka: Why section 144 has been imposed in Shivamogga? Is it related to ongoing Hijab row in the state?

Section 144 is implemented in circumstances where there is an immediate threat of disturbance or danger to human life or property. The CrPC’s section 144 forbids public gatherings in general.