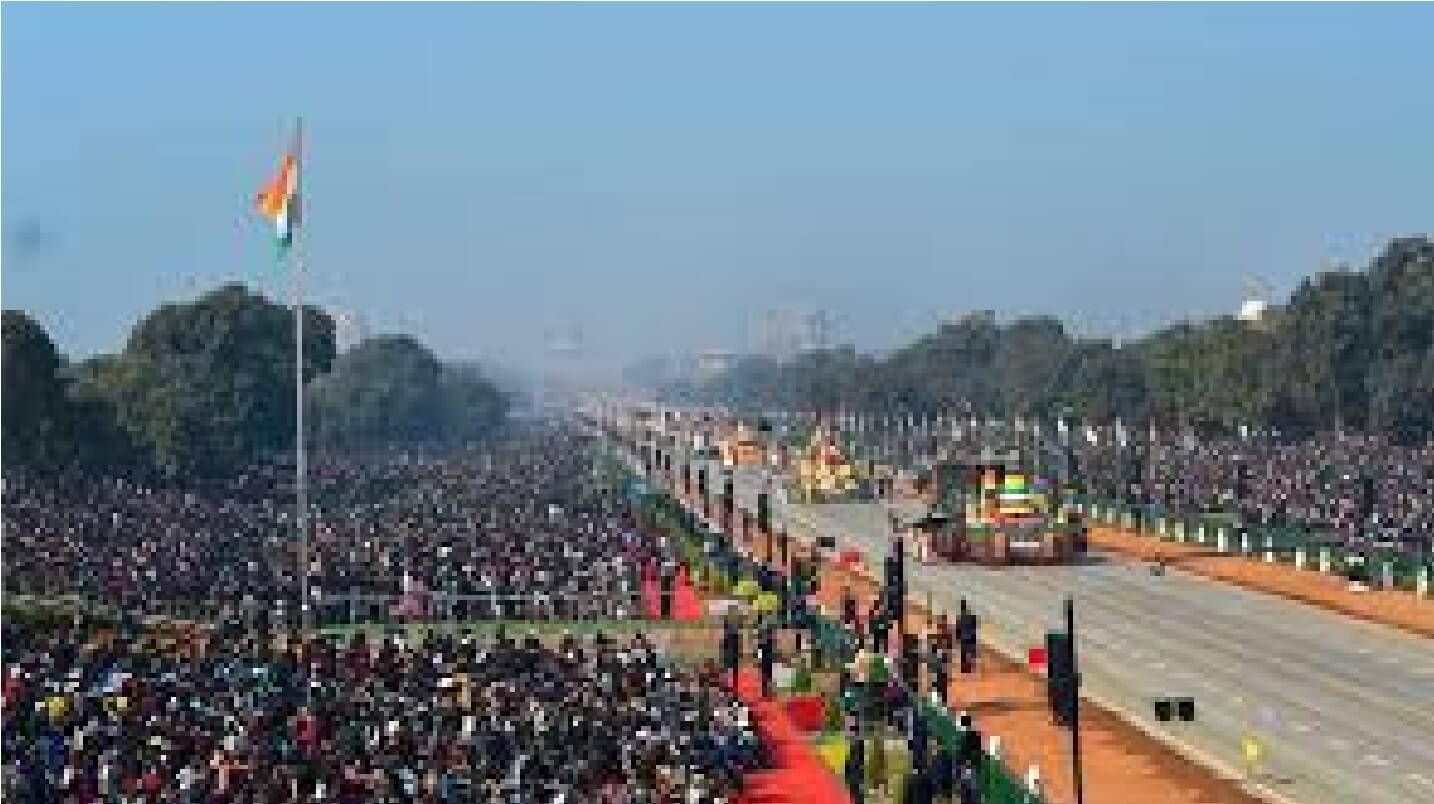 India celebrates its Republic Day every year on January 26. The day marks the adoption of the Constitution of India, which was adopted by the Indian Constituent Assembly on 26 November 1949 and came into effect on 26 January 1950.

All the schools and colleges across the country celebrate this day by organising various competitions and programs such as dance performances, speech and essay competitions.

Given below are the speech ideas that will help you win the competition.

Good morning to everyone who is present here on this auspicious occasion. All of us are here to celebrate the 73rd republic day of our country today. I am obliged and honoured to give a speech on republic day. Republic Day, celebrated every year on 26th January has a special significance in the history of India. To make the event memorable the national event is celebrated every year with a lot of joy, happiness, and pride in our hearts. As we know on 26 January 1950, the Indian constitution came into effect and so from that day we the people of India constantly praise it as the Republic Day of our country. We all know that India got independence on 15 August 1947 but the nation didn’t have any constitution of its own. However, after many discussions and considerations, a committee headed by Dr BR Ambedkar submitted a draft of the Indian constitution which was adopted on 26th November 1949 and officially came into effect on 26th January 1950.

I want to end this speech by saying that India is a democratic country. The citizens living in a democratic country enjoy the privilege to elect their leader to lead the country. Although there has been a lot of improvement till now, it can also be said that we have been facing a few problems such as pollution, poverty, Unemployment, etc. One thing we all can do is to promise each other that we will become a better version of ourselves so that we could contribute to solving all these problems and making our nation a better place. Thank you, Jai Hind.

Good Morning Ladies and Gentlemen, first of all, I would like to wish you a very Happy Republic Day. It is an important day for all the Indians. Today when a few fellow Indians talk about the fear of losing basic rights that the constitution has given us, this day becomes more important. Although we celebrate republic day as a national festival since our childhood, we understand the real importance of this day when we grow up.

Gantantra Diwas is celebrated on 26th January every year. On this day in the year 1950, the Constitution of India came into effect. Our constitution gives us various rights and responsibilities too. We live in a democratic country where people enjoy their fundamental rights. In society, we have different caste, religions or many other things that separate us but on a broader picture, we all are Indians. India is a land that is a great example of “Unity in Diversity”. The beauty of our country is we have a different language and we also have conflicts and differences but on national festivals, we all stand as a united force.

Since childhood, 26th January has been a memorable day for all of us. Many of us may recall this day as a festival and celebrates it in schools by participating in cultural programs and in other activities. For a few of us, this is the day we get up to watch the republic day parade. The military parade starts from Vijay Chowk and culminates at the Red Fort in the national capital i.e. Delhi. The weapons and the equipment that the army shows in the parade reflect the power of our arm forces.

On this day the award and medals of bravery are also given to the armed forces and to the civilians too. The main attraction for the bravery awards is the young kids who are awarded by the Prime Minister for showing ultimate bravery besides being young and having saved the lives of other people. When the helicopters of the arms forces fly past the parade area and shower the rose petals on the audience everyone feels special. The program ends with the national anthem. Whether you are at home or watching the parade personally you get up to give respect to the national anthem. It’s a day that makes us think beyond the caste, creed, religion, state, language and colour and we all feel the same emotion of loving our country.

Respected Principal, teachers, my dear & near brothers and sisters, and my dear friends.

We are celebrating India’s 73rd birthday as a republic today, and a day of unity among people from different parts of India and around the world who care about her future well-being in this great land called INDIA!

This day is commended as the public celebration of India, especially for people from different castes and religions who want to live together in a just society where all can be treated equally under the law.

Our constitution is the longest in the world and it’s about freedom for us people. If we lose our freedom, this may not be possible to read these days because of what happened in those countries that are no longer free from dictatorships and political oppression by other governments or rebels groups. So we always should be thankful for them, especially at times like these when conflicts come up again.

India is the largest democratic country in the world and I am proud to be an Indian national. This is all I can say:-

NEET PG 2023: Candidates can edit their applications from today, know what and how changes can be made

The National Board of Examinations in Medical Sciences opened the NEET PG 2023 application correction window on Monday. Applicants who want to edit their application for National Eligibility Entrance Test for Post Graduate 2023 can now change their online form. 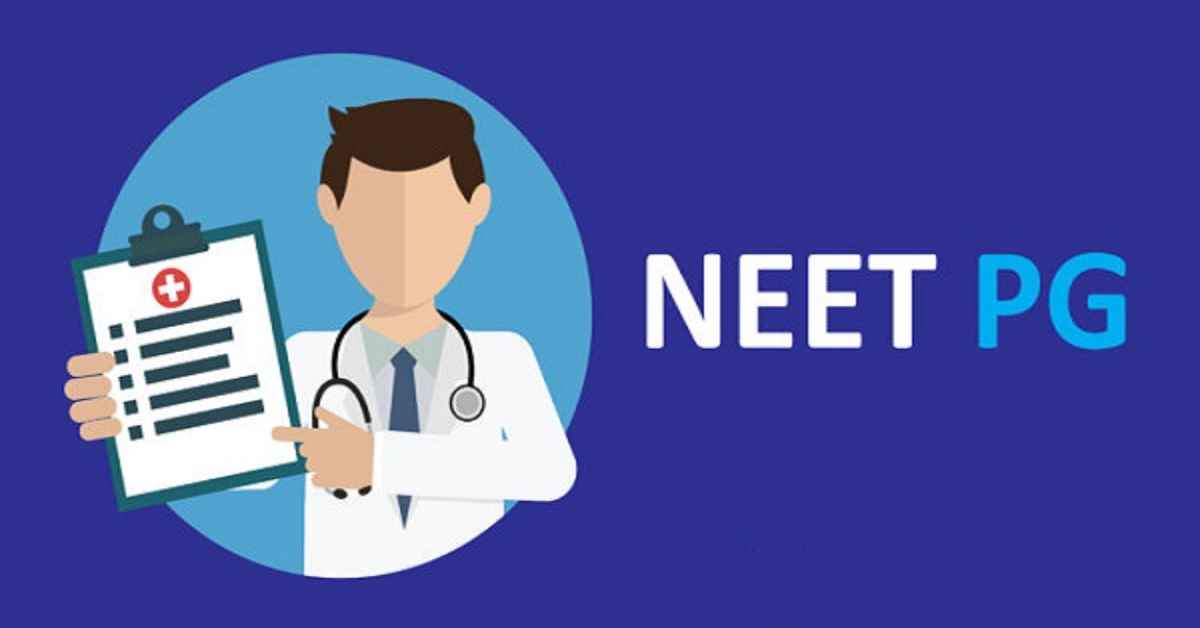 The National Board of Examinations in Medical Sciences opened the NEET PG 2023 application correction window on Monday. Applicants who want to edit their application for National Eligibility Entrance Test for Post Graduate 2023 can now change their online form.

The application correction window will get shut on February 3 at 11:55 pm.

NEET PG 2023: How to edit the application form?

There was a total of 90 questions, divided into three parts and two sections. The total mark of JEE Main Paper-1 was 300. 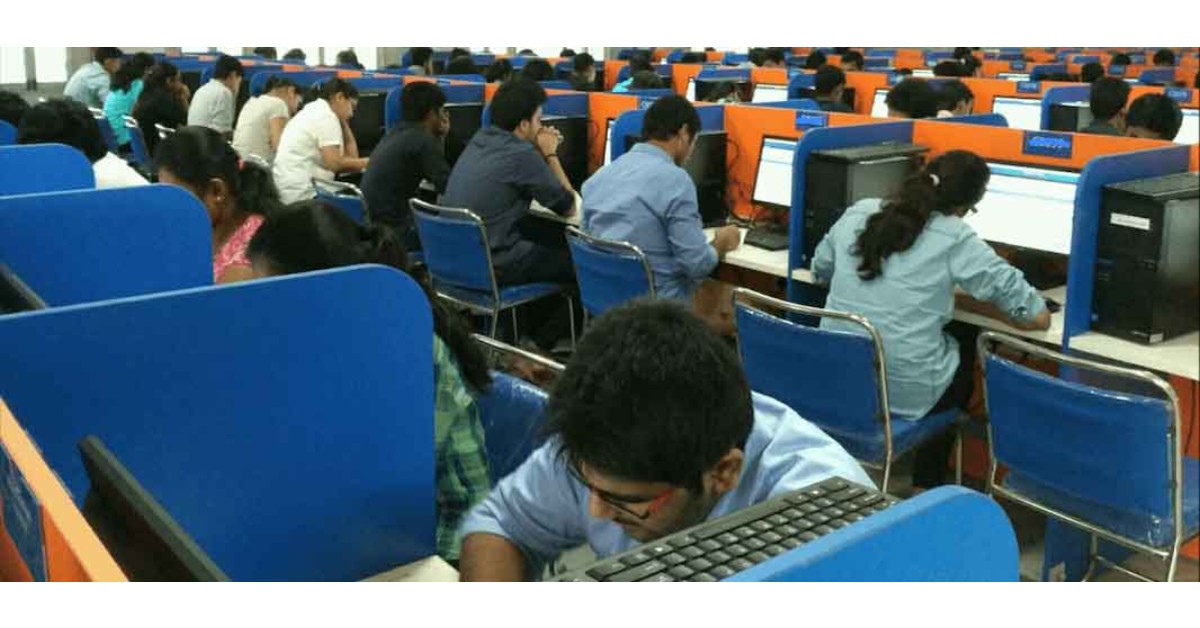 The National Testing Agency on Monday conducted the JEE Main January 30 shift 1 exam for those aspiring for B.E./B. Tech. As per the students’ analysis, the difficulty level of the JEE Main 2023 was moderate. It was a balanced paper, said one of the candidates.

There were a total of 90 questions, divided into three parts and two sections. The total mark of JEE Main Paper-1 was 300.

Both MCQs and Numerical Based questions required lengthy calculations. This section was Lengthy and Tricky according to a few students.

As per the students, numerical-based questions were reported as easy and this section was balanced overall.

In the numerical section, Physical Chemistry was given more weightage as compared to Organic and Inorganic Chemistry.

Candidates will be selected based on their performances in class 10. 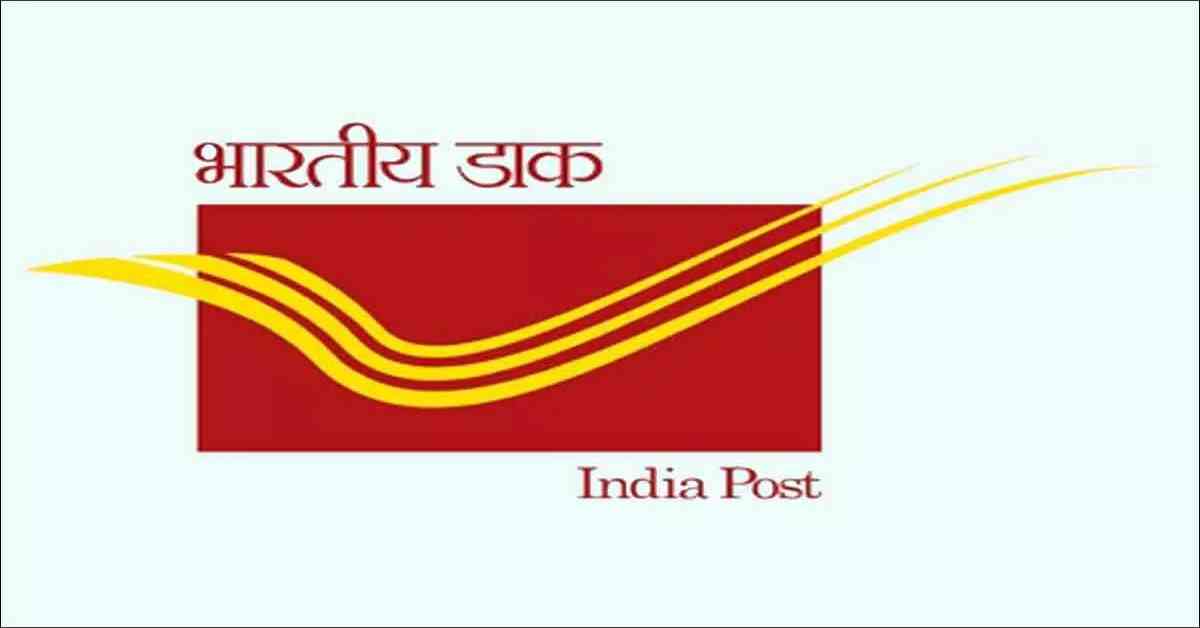 India Post has started the recruitment process and is inviting online applications from candidates who are eligible for posts like Gramin Dak Sevaks (GDS), Assistant Branch Postmaster (ABPM), and others.

Applicants who are interested can apply for the vacancies by visiting the official website, indiapostgdsonline.gov.in. The registration process began on January 27 and will end on February 16. Candidates can also edit their applications, if any errors, from February 17 to 19, 2023.

Good news for students who just passed Class 10 and are between the age group of 18-40 years as they can join GDS. Candidates will be selected based on their performances in class 10.