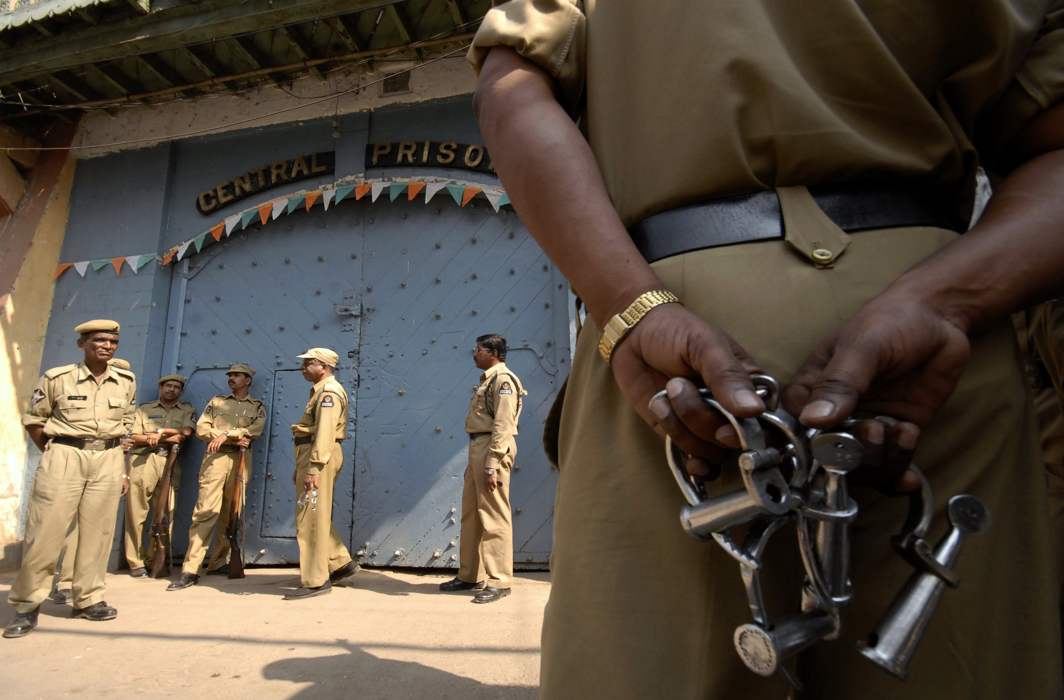 [vc_row][vc_column][vc_column_text]Custodial deaths indicate the apparent disdain of the State to the life and liberty of individuals, says the Supreme Court in landmark 43-page verdict

In a landmark verdict aimed at restoring a prisoner’s right to lead a life with dignity even while being lodged in a jail and to provide for the kin of prisoners who die of “unnatural’ causes while in jail, the Supreme Court on Friday issued a slew of directives to the Centre, States and High Courts across the country.

Noting that “there seems to be no let up in custodial deaths” across the country, the apex court Bench of Justices Madan B Lokur and Deepak Gupta said: “This is not a sad but a tragic state of affairs indicating the apparent disdain of the State to the life and liberty of individuals, particularly those in custody. The time to remedy the situation is long past and yet, there seems to be no will and therefore no solution in sight”.

Interestingly, the judgment came not on a public interest litigation but over a letter addressed to the apex court in 2013 by its then Chief Justice RC Lahoti on the deplorable conditions of 1382 prisons across the country, which had been admitted in the form of a PIL.

Justice Lokur who authored the judgment delivered on Friday said in his 43-page verdict: “right sounding noises critical of custodial violence (in any form) cannot achieve any useful purpose unless persons in authority hear the voices of the victims or the silence of the dead and act on them by taking remedial steps.”

The verdict asks Chief Justices of all High Courts across the country to “register a suo motu public interest petition with a view to identifying the next of kin of the prisoners who have admittedly died an unnatural death as revealed by the National Crime Records Bureau (NCRB) during the period between 2012 and 2015 and even thereafter, and award suitable compensation, unless adequate compensation has already been awarded”.

The Court’s order to compute compensation from 2012 onwards has been given on the rationale that the NCRB didn’t maintain any data for unnatural deaths in prisons in the years preceding 2012.

The Court’s directive is a welcome and radical departure from the currently established practice of the National Human Rights Commission (NHRC) or its subsidiaries in the States deciding on and awarding compensation in cases of custodial torture, deaths, etc. The Bench possibly bore in mind that most state governments do not adhere to directives issued by the human rights panels as these commissions do not exercise any power of contempt – a right that is reserved for courts. This judgment thus sets a new precedent wherein the high court will now directly award compensation and ensure compliance by the States.

According to data with the NCRB, 551 “unnatural deaths”, including 328 suicides, had happened in prisons across the country between 2012 and 2015. A monograph by the NHRC published in December 2014 had pointed out that between 2007 and 2011, suicides accounted for 71 per cent of the total number of unnatural deaths in prison. Further, the monograph established that while the average suicide rate among the general public for this period was 11 per 1,00,000; the average suicide rate in prisons was 16.9 per 1,00,000.

The court directed the Union ministry of home affairs (MHA) to ensure circulation within one month and “in any event by 31st October, 2017” of the Model Prison Manual, the monograph prepared by the NHRC, the compendium of advisories issued by the MHA to state governments, the Nelson Mandela Rules (a charter passed by the UN General Assembly which says “merely because a person is in prison, it does not mean that he or she should be cut off from the outside world) and the guidelines on investigating deaths in custody issued by the International Committee of the Red Cross to the Director General or Inspector General of Police in charge of prisons in every State and Union Territory.

The judgment also asks all state government to “conduct training and sensitization programmes for senior police officials of all prisons on their functions, duties and responsibilities as also the rights and duties of prisoners.” The Bench has also said that State must appoint “counselors and support persons for counselling prisoners, particularly first-time offenders”.

Another directive issued by the Supreme Court which only emphasizes its seriousness on implementing prison reforms is that state government must “consider extending the time or frequency of meetings and also explore the possibility of using phones and video conferencing for communications not only between a prisoner and family members of that prisoner, but also between a prisoner and the lawyer, whether appointed through the State Legal Services Authority or otherwise.”

Observing that the “right to health is undoubtedly a human right” the Bench also directed state governments “to study the availability of medical assistance to prisoners and take remedial steps wherever necessary”. The Court also asked the Centre and state governments to consider the establishment of “open jails”.

The verdict also comprehensively addresses the juvenile convicts and undertrials who have died unnatural deaths while in custody or in juvenile justice homes and makes a pointed reference to how both the Centre and States were “oblivious to the possibility of death of children in custody in child care institutions” as no figure for such deaths was ever compiled. The verdict goes on to state that “it seems that apart from being ‘voiceless’, such children are also dispensable” and sets a deadline of December 31, 2017 for the Union ministry of women and child development to formulate procedures for tabulating the number of children who suffered unnatural deaths in custody or in child care institutions and take remedial measures.[/vc_column_text][/vc_column][/vc_row]

Related Topics:MHANCRBNhrcSupreme Court
Up Next