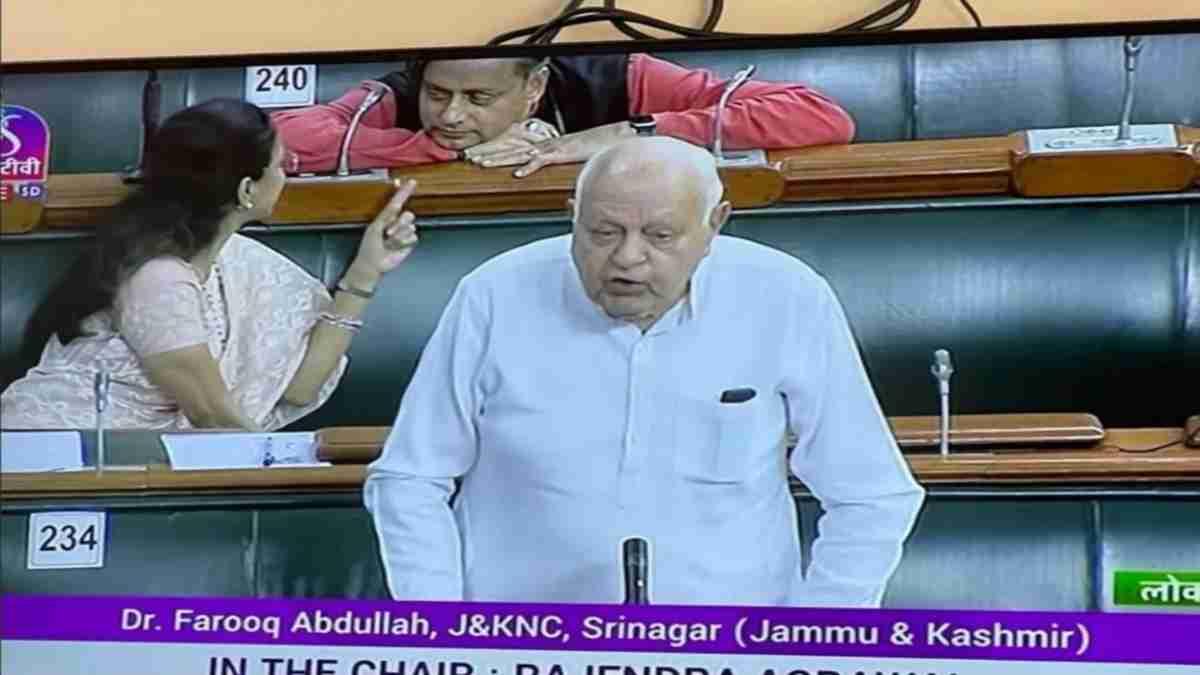 Congress MP Shashi Tharoor has yet again grabbed eyeballs on Twitter after his chitter-chatter video with his fellow MP went viral on social media.

In the video, Farooq Abdullah can be seen speaking in Parliament but what caught people’s attention is Shashi Tharoor chatting with NCP MP Supriya Sule. Both are seated behind Farooq Abdullah. The viral edited clip has the popular song from Pushpa Srivalli.

The Congress MP on Wednesday spoke about Ukraine’s situation in the Parliament amid its ongoing war with Russia. According to a report in PT I, Tharoor said that India should take a morally correct position in the matter. He also asked the government to use its influence and be a mediator between Russia and Ukraine.

Shashi Tharoor often catches Twitter’s attention for his witty personality. Last month, his wordle play went viral. He compared Kerala with bitter gourd, which is karela in Hindi. The MP tweeted how Kerala is spelt. His tweet read it is spelt Kerala, not Karela. It further read we are not from Gourd’s Own Country.

In other news, a thief who stole silver from the Jami Yellama temple in Andhra Pradesh got stuck in the hole that he dug o escape after stealing. Pictures and videos of the same are doing rounds on the internet. Did he or did he not come out of the hole? Read the full story here. 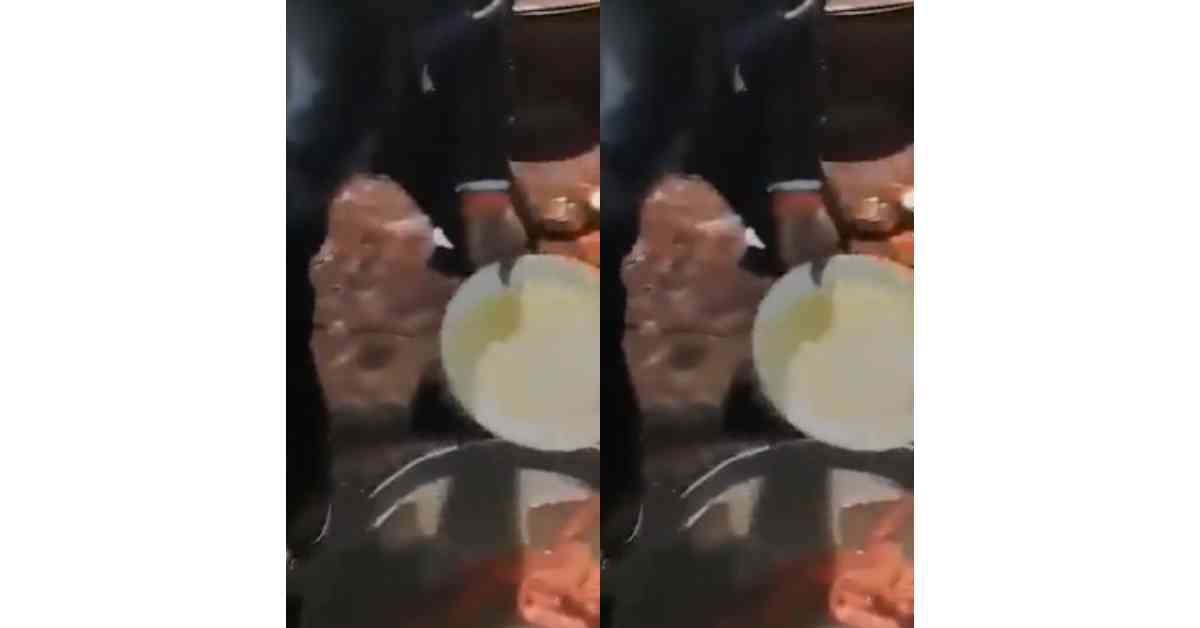 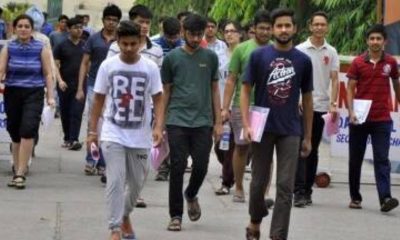