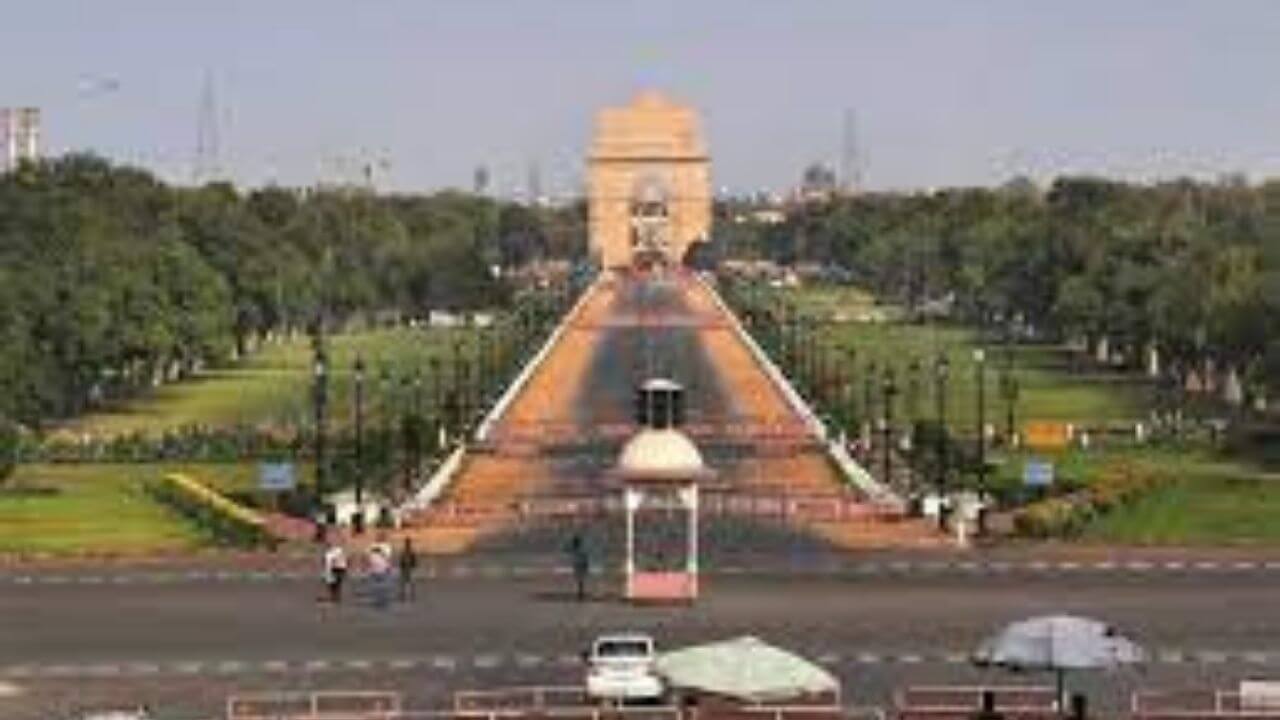 North India has experienced a resurgence of cold winds. In the mornings and evenings, dense fog may be visible. Today will be a bitterly chilly day in several portions of Uttar Pradesh, according to the India Meteorological Department (IMD). There will be severe fog in the morning and evening.

Apart from Uttar Pradesh, Himachal Pradesh, Punjab, Haryana, Chandigarh, Delhi, Uttarakhand, and Northeast Rajasthan may experience intense fog. During the next two days, cold day conditions are extremely expected in various regions of Uttarakhand. The temperature in the capital Delhi may rise today, causing the cold to subside. At the same time, the temperature may drop in the evening.

Light to moderate rain and snowfall are expected in the higher parts of Sikkim, Assam, and Arunachal Pradesh over the next 24 hours. On the other side, mild to moderate rain may fall in Assam, Meghalaya, Nagaland, Tamil Nadu, and the southern sections of the Andaman and Nicobar Islands in India. Aside from that, rain is a possibility in Lakshadweep.