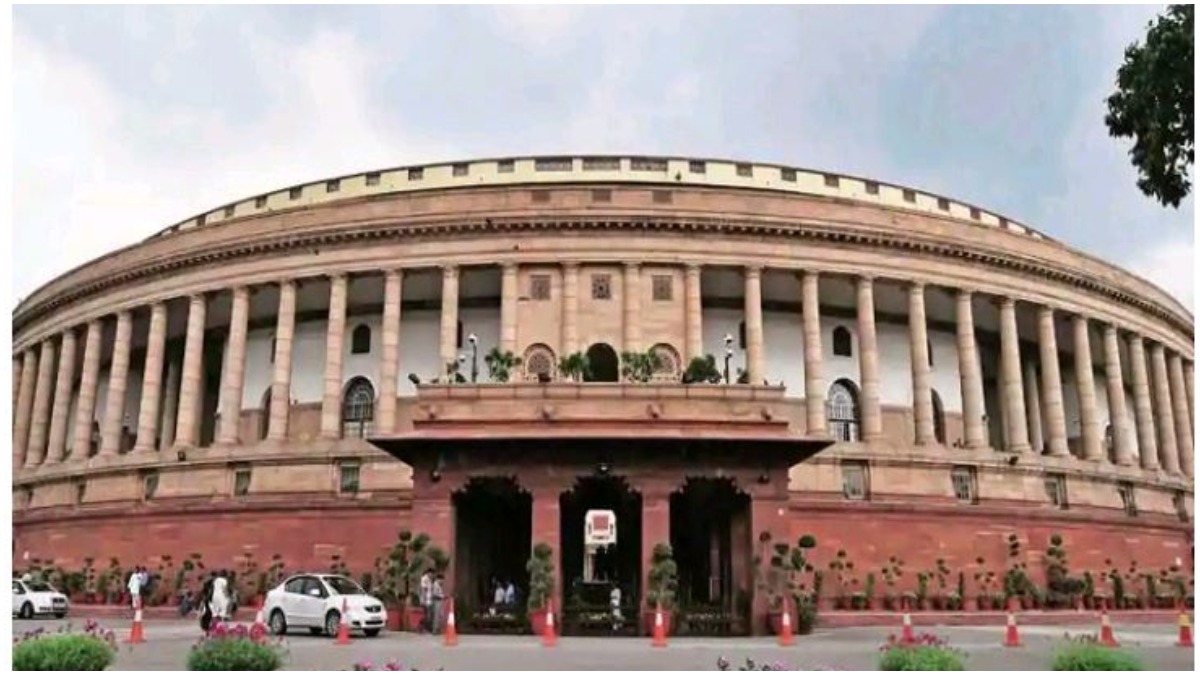 According to the new booklet issued by the Lok Sabha Secretariat usage of several words in the Parliament of India have now been banned. Words like taanashah, jumlajeevi, Covid spreader, and several others will now be considered unparliamentary in both the houses, Lok Sabha and Rajya Sabha.

Ahead of the Monsoon session beginning from July 18, the new booklet listing out unparliamentary words and expressions has been released. Hence now the MPs of Parliament are expected to lose out words like ‘anarchist, dictatorial, shakuni, khoon ki kheti, Jaichand, Khalistani and vinash purush’ from their speeches.

While some words and expressions are declared unparliamentary time and again by the Chair in different Legislative bodies of India, some copies have been compiled by the Lok Sabha Secretariat as a ‘ready reference’ for the future.

However, the Lok Sabha Speaker and the Rajya Sabha Chairman and will have one last word in expunging words and expressions.

Among some of the unparliamentary English words listed out by the Secretariat include bloody, bloodshed, betrayed, abused, ashamed, cheated, childishness, coward and criminal.

Moreover, words like donkey, eyewash, drama, fudge, mislead, untrue, hooliganism and lie would also be prohibited for use in Parliament from now on.

Among some of the Hindi words listed as unparliamentary by the Secretariate include girgit, gaddar, goons, apmaan, gadhiyali anshu, kala din, khareed farokht, kala bazaar and taanashah. 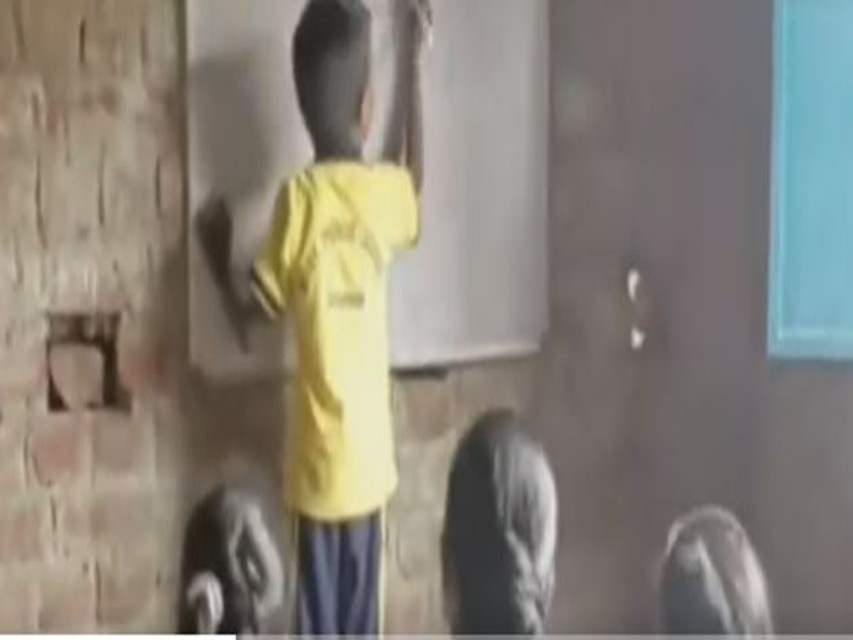