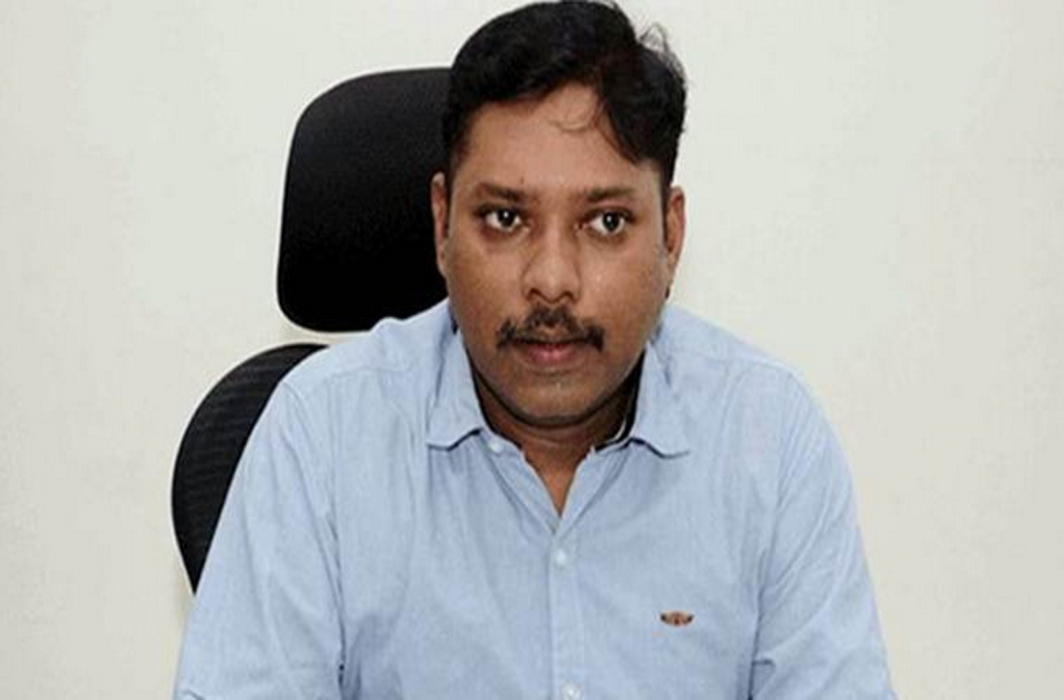 An IAS officer in Karnataka, Deputy Commissioner of Dakshina Kannada S Sasikanth Senthil, quit the service today – Friday, Sep 6 – saying in a letter that the “fundamental building blocks of democracy are being compromised in an unprecedented manner” and “it simply cannot be business as usual anymore”.

Senthil is the second high-profile official to resign in a matter of weeks.

Apologising to the people for “discontinuing the job”, Senthil said his decision was “purely personal” and “in no way connected to anyone or to any event in my current profile”.

In his letter, he wrote it was “unethical” for him to continue as a civil servant in the government when the “fundamental building blocks of democracy are being compromised in an unprecedented manner”.

“I also feel strongly that the coming days will present extremely difficult challenges to the basic fabric of our nation and that I would be better off outside the IAS to continue with my work at making life better for all,” he wrote.

A 2009 batch Karnataka cadre IAS officer, Senthil had assumed charge as Dakshina Kannada DC on June 2017 and was hailed for his proactive approach towards district administration. He was a Tamil Nadu topper in the UPSC exams and had bagged the ninth spot at all-India level.

The IAS officer hails from Tamil Nadu and is an engineering graduate specialised in Electronics and Communications. He completed his graduation from Regional Engineering College of Bharathidasan University in Trichy.

Senthil was on leave for a week prior to tendering his resignation today and had asked Zilla Panchayat CEO Selvamani R to take charge during his absence.

Last month, a 2012-batch IAS officer hailing from Kerala, Kannan Gopinathan, resigned from the Dadra and Nagar Haveli administration. The 33-year-old bureaucrat quit on August 21 to protest what he claimed was the denial of fundamental rights to lakhs of people in Jammu and Kashmir amid massive security restrictions after the government decided to end special status to the state under Article 370 and split it into two Union Territories.

Gopinathan rejected the Centre’s statement that the security restrictions were meant to prevent violent reprisals, saying that life holds no meaning to a human being without the right to liberty.

“Life and liberty go together, and that’s the beauty of a constitutional democracy. If they say that they will put you in jail to save your life, would that be acceptable to you? You can argue something like that for a certain period, yes, but this has been going on for three weeks now,” the 2012 batch officer told NDTV in an exclusive interview.

“It’s not like my resignation will cause even a flutter, but one has one’s own conscience to answer to,” he had said.

In January, IAS officer Shah Faesal, who became the first Kashmiri to top the civil services exam in 2009, resigned to protest what he called “unabated” killings in Kashmir and the marginalisation of Indian Muslims. He subsequently formed a political party, the J&K Peoples Movement.