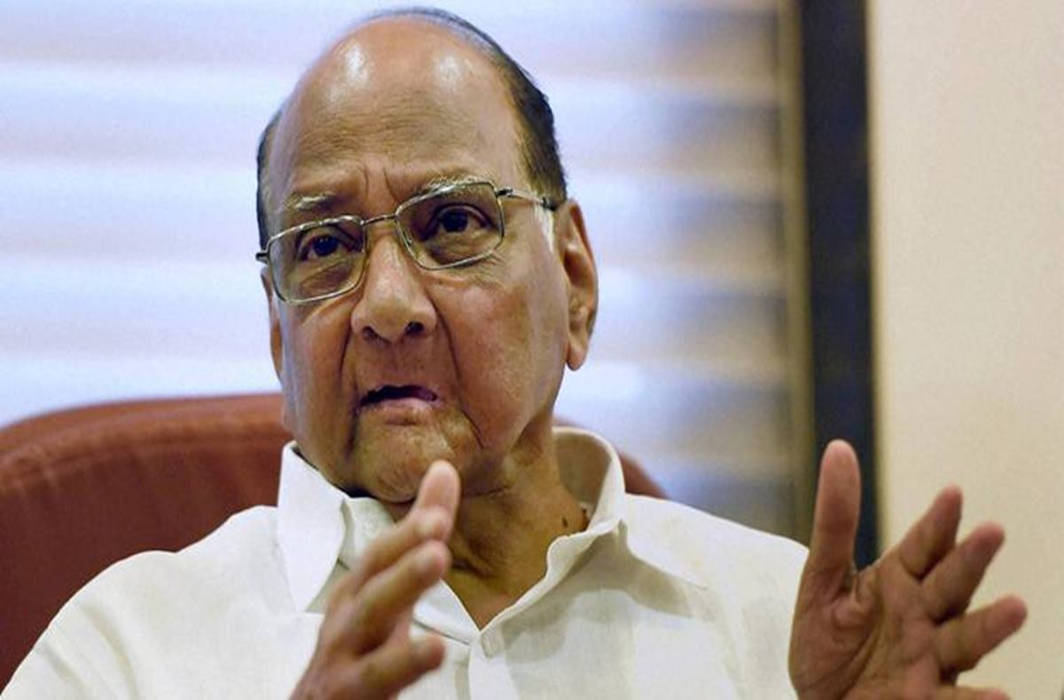 Mumbai Police also registered an FIR against Inamdar along with Marathi actor Ketaki Chitale, who was also arrested by the Thane police for posting similar content.

The police told the reporters that the Marathi actor had posted a defamatory post about Sharad Pawar on Facebook and a similar post was shared by Inamdar. The accused was untraceable since the the FIR had been registered against him at the Panvel city police station, the police also said.

Inamdar has been placed under arrest and he would be produced in the court, a police officer said.

Chitale is currently under arrest and is in the custody of the Thane police for the alleged defamatory post against NCP chief Sharad Pawar. Multiple FIRs have been registered against her at different police stations in Mumbai regarding the post.

The Facebook post in Marathi was referring to Sharad Pawar’s physical ailments that he suffers. Referring to Pawar whose party shares power in Maharashtra with the Shiv Sena and Congress, the post contained phrases like hell is waiting and you hate Brahmins.

Marathi Chitale was booked under 3 FIRs in Pune, Pimpri and Thane under various IPC Sections including IPC Section 500 (defamation), 501 (printing or engraving defamatory matter) and 153A (promoting enmity between different groups). The cyber wing of the state police had also registered a case against Ketaki Chitale under IPC sections 153 (A), 500, and 505 (2).

After Marathi actor, another arrested for posting against NCP chief Sharad Pawar

Azam Khan gets interim bail in forgery case, Supreme Court asks him to move for regular bail before concerned court