In Hyderabad, laddus kept as prasadam alongside Ganesh statues are occasionally stolen, although the theft of the Ganesh idol itself is unusual.

And that’s exactly what took place late on Monday night in Hayathnagar when three men lifted and fled away with a Ganesh idol that was kept for sale at a roadside stand.

Three anonymous young people are shown in a video of the incident, which went viral on social media on Tuesday, picking up an idol from a stall on one side of the street, carrying it calmly through oncoming traffic, and then escaping the scene in an auto-trolley. Below is the viral video. Check out the video:

The incident, which was captured on nearby security cameras, has raised questions about whether the men grabbed it because they could not purchase an idol or whether they intended to sell it and make profit from it.

Despite receiving information about the event, the Hayathnagar police stated that no formal report had yet been registered against that incident.

Moreover, a similar incident happened earlier in Mayiladuthurai in which two individuals were arrested in Mayiladuthurai, and they had four stolen idols, jewellery, and valuables on them that were worth several lakhs of rupees.

Among the retrieved items, there was a headless and limbless Shri Rajarajeshwari idol weighing around 15 kg and measuring 0.75 feet in height, a twin idol weighing eight kg and standing half a foot in height, a one-foot-tall bronze Aiyyappan idol, which was about 35 kg in weight.

In January 2021, the headless and limbless Amman idol as well as the metal twin idols were stolen from the Sri Ragavendra Mutt in Sivaramapuram.

In October 2021, burglars took some of the jewellery from a home in Sivaramapuram.

Ranchi BJP leader keeps tribal woman enslaved for 8 years, victim says she was made to lick floor to clean it | WATCH 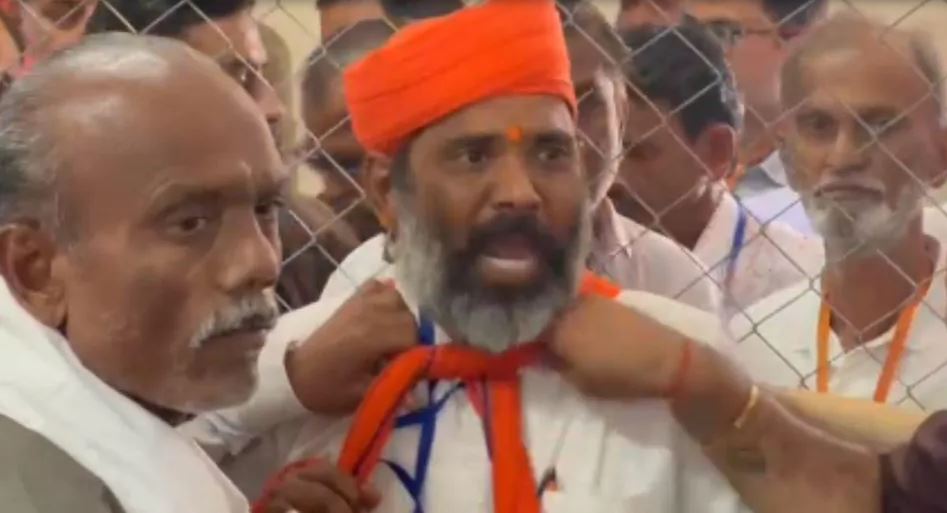 Talking about the current seat scenario, BJP is leading with 154 seats, Congress 19, AAP 6 seats while others gained 3 seats 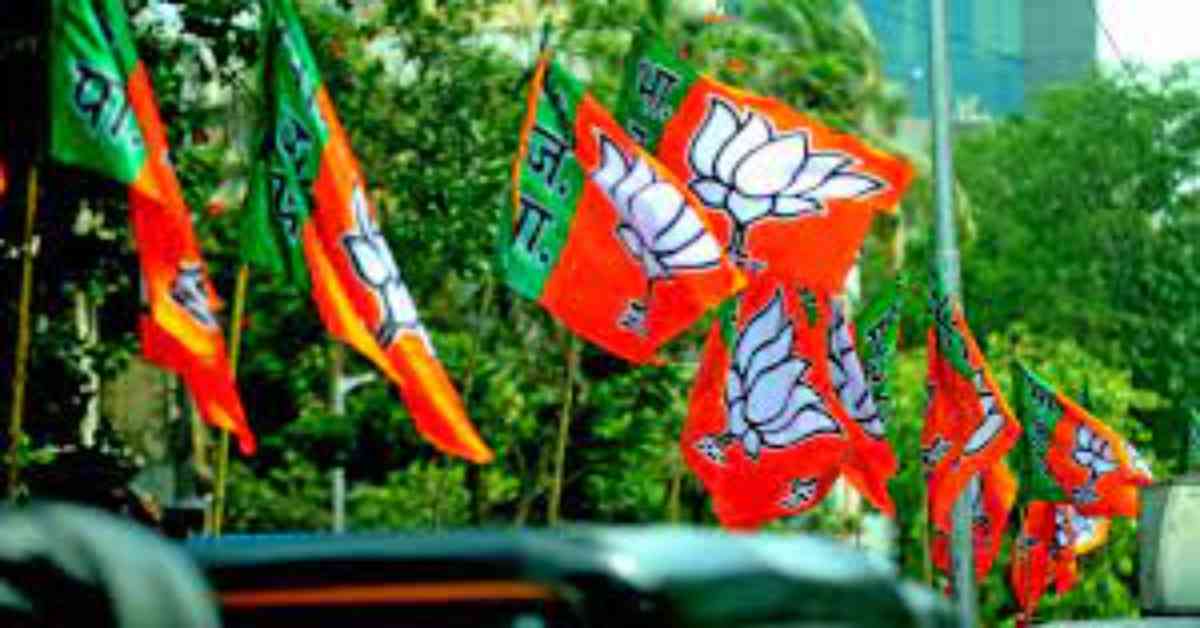 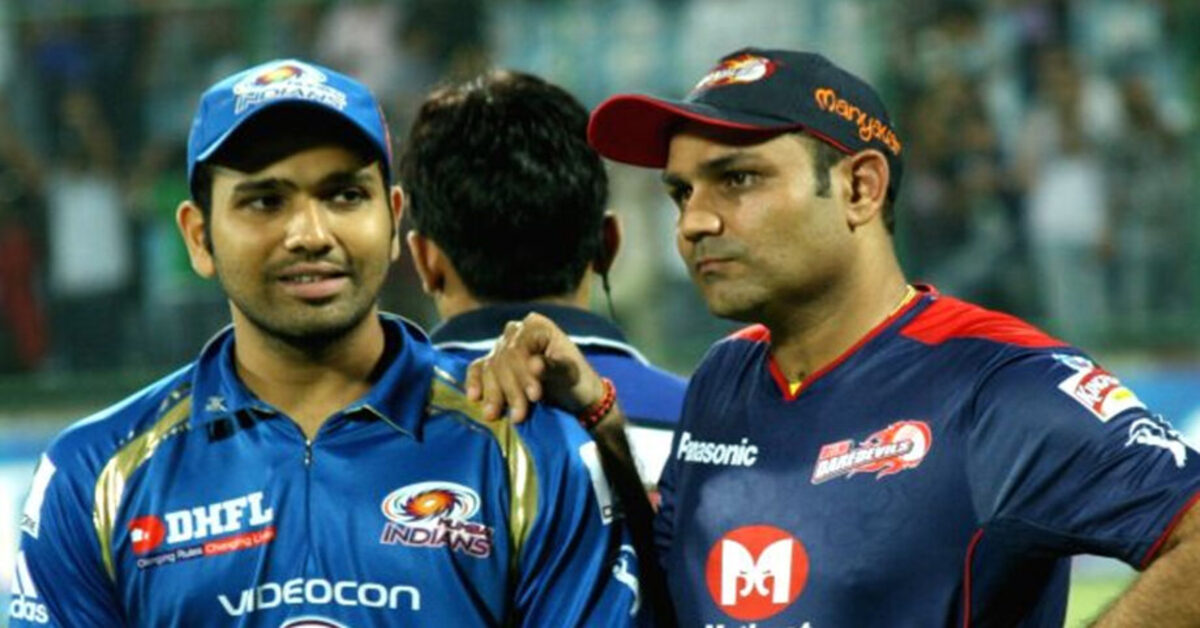 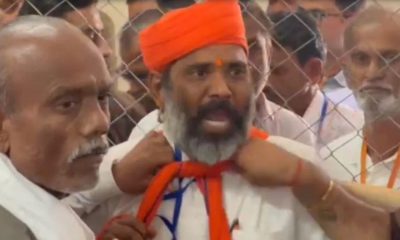 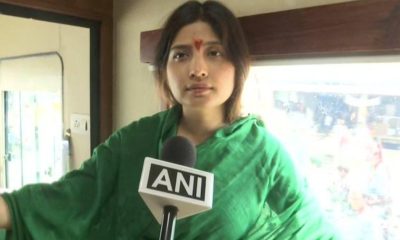 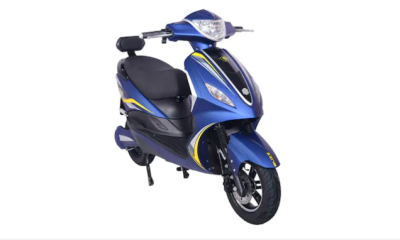