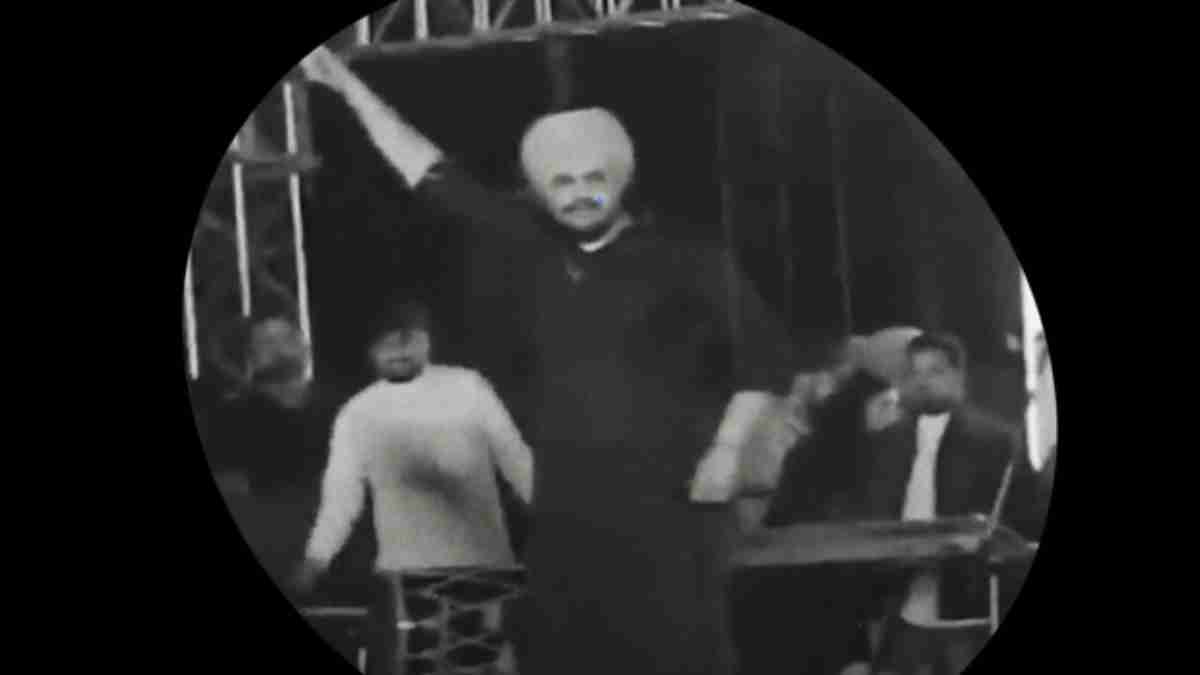 Sidhu Moose Wala, the Punjabi singer-rapper, was among the most celebrated artists from India across the world. The last song of the singer, SYL Song is out now and has broken records already.

SYL Song has crossed 1 million views in merely 30 minutes of its release and winning the hearts of Moose Wala’s fans. The song was dropped at 6 pm on Wednesday.

SYL refers to Sutlej-Yamun Link and this is not the first time when the deceased actor addressed sensitive issues through his songs. The song is based on the rights of Punjab over the river water and Sikh prisoners in the jail on spurious charges.

For those who don’t know, SYL is a 214-kilometre-long canal which is currently under construction. The canal was designed to allow Punjab and Haryana to share the water of these rivers. In the song, Moose Wala also mentioned Balwinder Singh Jattana who played an intrinsic role in Sikh history. He is credited for protests against the construction of the SYL canal.