Ved Prakash Malik, who was the chief of the Indian Army in the Kargil war, has made many revelations in in his book regarding Musharraf hiding facts about war from Pakistani Navy and Airforce 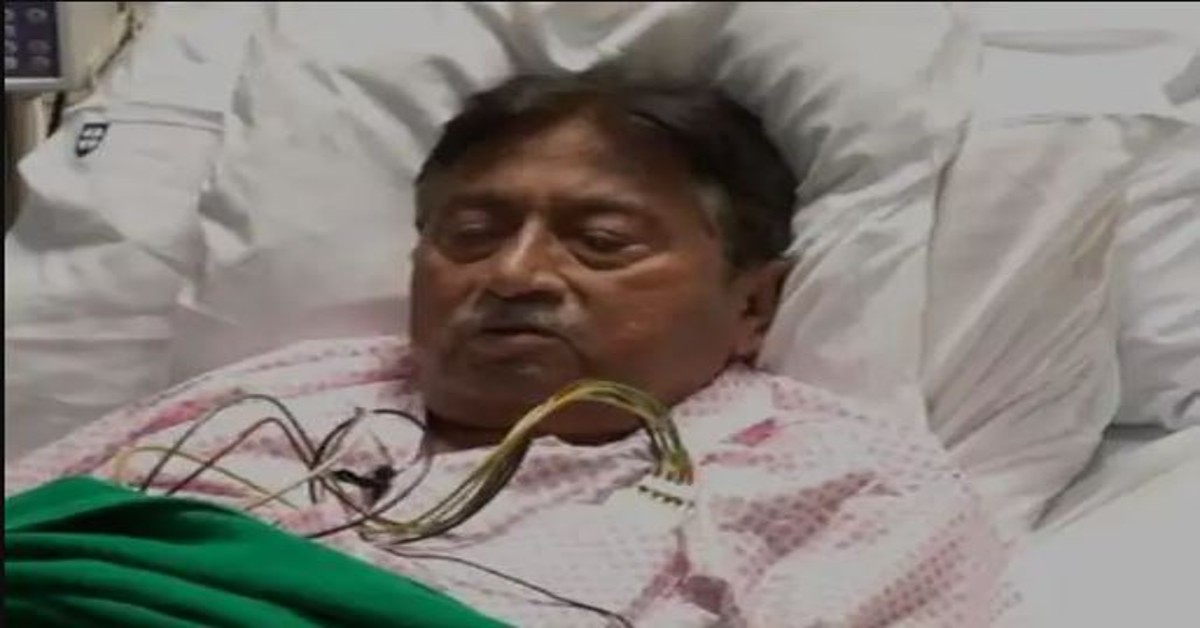 Former President of Pakistan General Pervez Musharraf has passed away. He breathed his last at the age of 79 at a hospital in Dubai.

It was General Musharraf who had prepared the entire blueprint of the Kargil war. The Government of Pakistan itself was ignorant of many aspects of it. In the beginning, even the then PM Nawaz Sharif and his cabinet could not get a clue of the battle plan. Not only this, General Musharraf tried to create a rift between the three armies regarding the Kargil war.

The Pakistan Air Force and Navy did not know much about Musharraf’s war. When the Indian Army gave a befitting reply, Pakistan’s ruler realized the blow of General Musharraf’s deception.

In the Kargil War, General Pervez Musharraf’s plan was to win the Kargil war only with the help of the Pakistani army. This was the reason that he hid important information about the war from the Pakistani Navy and Airforce as well. Ved Prakash Malik, who was the chief of the Indian Army in the Kargil war, has made many such revelations in the chapter ‘The Dark Winter’ in his book ‘From Surprise to Victory’.

He has written, there was no one to understand the deception of Pakistani Army General Pervez Musharraf in the Kargil war. Indian agency, Research and Analysis Wing (RAW) intercepted several phone calls in Pakistan during this fight. RAW also intercepted the conversations between Pervez Musharraf and his confidant Lt Gen Mohammad Aziz Khan.

Since the entire planning of the Kargil war was done by Pervez Musharraf, he did not let the cat out of the bag. Prime Minister Nawaz Sharif and his cabinet were also kept in the dark. The Pakistan Air Force and Navy were also given scant and general information. Musharraf did not allow this secret to be exposed anywhere until the Pakistani army crossed the LoC in the guise of a jihadi.

Musharraf informed PM Nawaz about this only when the Pakistani army reached the peaks of Kargil. Very important facts were hidden in that too. The Pakistani PM was told that Jihadis have infiltrated in Kargil. He also narrated some similar false messages to the PM, which he had released on Pakistani radio to deceive the Indian Army. Years after the end of the Kargil war, Nawaz Sharif publicly admitted that handing over the command of the army to Pervez Musharraf was his biggest mistake.

A diplomatic crisis has arisen between the two countries, thanks to the balloon 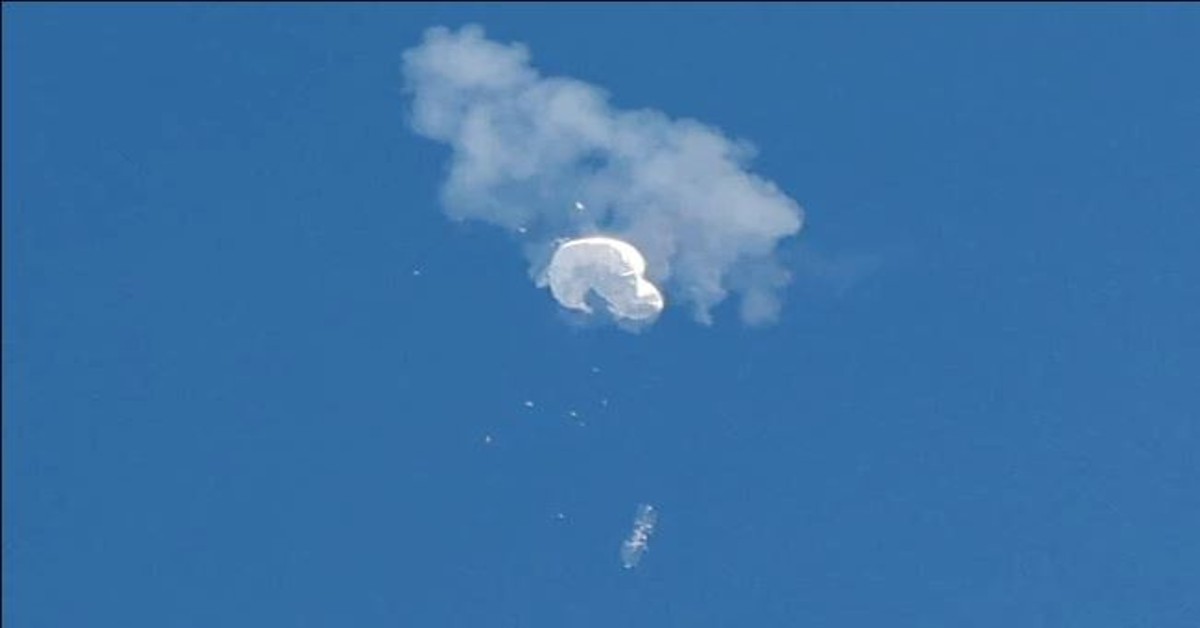 On February 3, Pentagon Brigadier General Patrick Ryder had said that the US was receiving reports that another balloon is coming from Latin America. Their guess was that this was another spy balloon, also from China. After this, the Chinese Foreign Ministry had issued a statement saying – China has never violated any country’s border or airspace. Some US leaders and media are trying to tarnish the image of China under the guise of this incident. This matter should be resolved peacefully.

The balloon was initially seen entering the US airport zone on January 28. After this it was found flying in the Montana area. This is a nuclear missile zone of America. The military suspected the balloons were espionage and were gathering information from here to send to China. For this reason, it was being monitored.

Balloon size as much as 3 buses

The US has not officially told how big China’s balloon is. However, to find out, the military sent two of its F-22 fighter jets near the balloon. After which an official told ABC News that this balloon is as big as three buses. At the same time, Pentagon spokesman Patrick Ryder said  that the balloon was above civilian air traffic, so at the moment it was decided to not destroy the balloon or bring it down.

This balloon will remain in the air space of America for a few days. According to the New York Times report, General Ryder has said that information of the balloon’s location will not be shared with the general public. However, he also said that this balloon is currently in the center of America and is moving towards the east.

Owing to China’s balloon in the American airspace, a diplomatic crisis has arisen between the two countries. According to media reports- US Foreign Minister Antony Blinken has canceled his visit to China. He was about to go on a two-day visit to China from Sunday.

On the other hand, China said in its statement on Friday that what America is calling a spy balloon for intelligence gathering is only a civilian airship, which deviated from its fixed route. It is used only for weather information.

In retaliation, the American officer said – If it is a civilian balloon, then how and why did it reach Montana, 6 thousand kilometers away. The Pentagon said – it was sent to the US for monitoring. 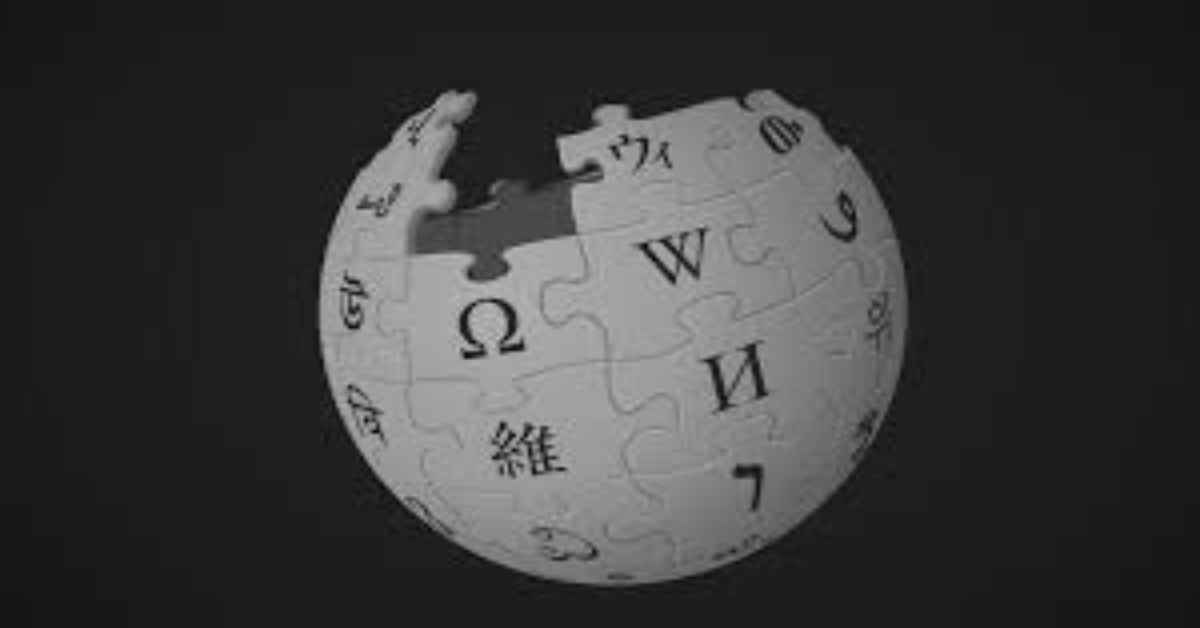 Pakistan on Saturday blocked Wikipedia as the website failed to remove offensive or blasphemous content from the platform, reports said. The platform will only be restored if it removed the content in question.

Earlier, the Pakistan Telecom Authority degraded Wikipedia services for 48 hours and threatened to block it if the content deemed blasphemous was not removed from the platform.

In a tweet, Pakistan Telecom Authority wrote that Wikipedia was approached for blocking/removal of the contents by issuing a notice under applicable law and court orders. The tweet informed that the platform was also given an opportunity for hearing, however, it neither complied by removing the blasphemous content nor showed up before the Authority.

The tweet further said the intentional failure on part of Wikipedia, and the service of the platform has been stopped for 48 hours with the direction to block/remove the reported contents.

Responding to the tweet, Wikimedia on Saturday called on Pakistan and urged to restore access to the platform and allow Wikipedia and Wikimedia to function.

But this is not the first time when Pakistan took stringent action against any platform online. In 2012, the Pakistan government blocked over 700 YouTube links showing an anti-Islam film. Reports said the film sparked massive protests across multiple Islamic countries following which the top court ordered the Pakistan Telecommunication Authority to block the links to the film.

Wikipedia also has an article on Censorship of Wikipedia which mentions a similar ban in countries including Myanmar, Russia, Saudi Arabia, Syria, Iran, Tunisia, Uzbekistan, Turkey, and Venezuela.

Wikipedia is referred to as the world’s largest encyclopedia.