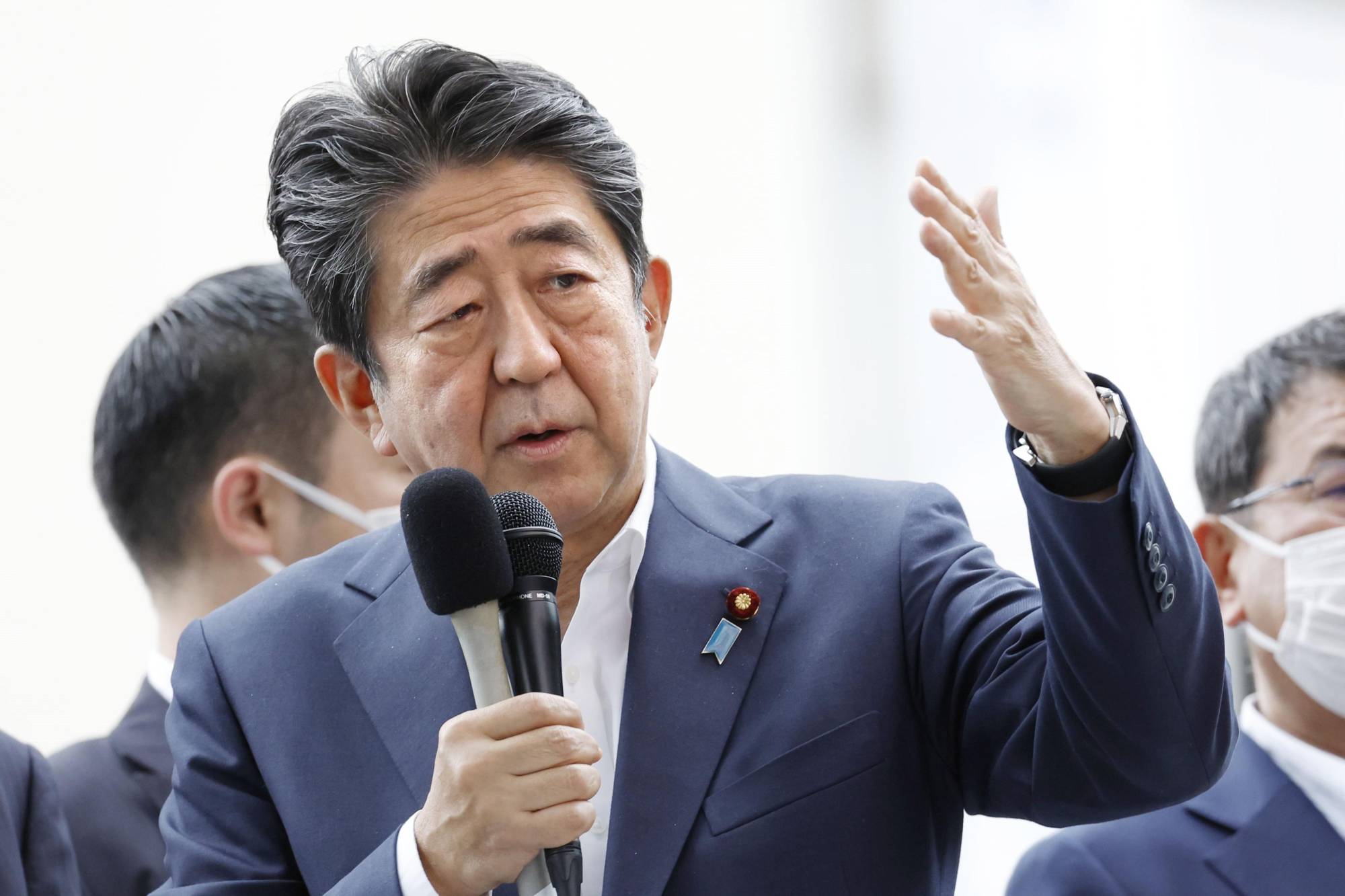 Abe was honoured by India with Padma Vibhushan last year for public service.

Shinzo Abe, former Prime Minister of Japan, succumbed to gunshot injuries today at a hospital in Kashihara City, Nara region, where he was receiving medical treatment. The 67-year-old was shot in the chest at 11:30 am in Nara while giving a speech while addressing an election meeting ahead of Sunday’s polling for the Upper House of Parliament.

The security officers and guards rushed him to the hospital as he collapsed on the stage after being shot at. But after fighting for a few hours, the former prime minister couldn’t survive. Nara emergency services said Abe had been wounded on the right side of his neck and left clavicle.

PM Modi expressed condolences at the demise of the former Prime Minister. He tweeted that I am shocked and saddened beyond words at the tragic demise of one of my dearest friends, Shinzo Abe. He was a towering global statesman, an outstanding leader, and a remarkable administrator. He dedicated his life to making Japan and the world a better place.

Read Also: Murder over BGMI: UP boy kills 6-year-old to frame grandfather who had objected to his playing battle royale game

PM Modi also said that one day of national mourning will be observed on July 9, 2022, as a mark of deepest respect.

Sujan Chinoy, ex-ambassador to Japan said that PM Abe had established a personal rapport with India. He did a lot for our bilateral, special, strategic and global partnership. PM Shinzo Abe always had a focus on Japan’s defense & security. He often spoke about the Asian ‘Security Diamond’ initiative, which later evolved into Indo-Pacific. In 2015, we roped in Japan as a participant in Malabar exercises. It had a shared vision of PM Abe and PM Modi.

Shinzo Abe was shot twice by a man named Yamagami Tetsuya who is a former maritime self-defense force member. He has been taken into custody.

This came as a shock to the world as Japan is the world’s safest country with strict gun laws. Shinzo Abe was the longest-serving Prime Minister of Japan. He stepped down in 2020 due to health issues. Abe was honoured by India with Padma Vibhushan last year for public service.

Murder over BGMI: UP boy kills 6-year-old to frame grandfather who had objected to his playing battle royale game 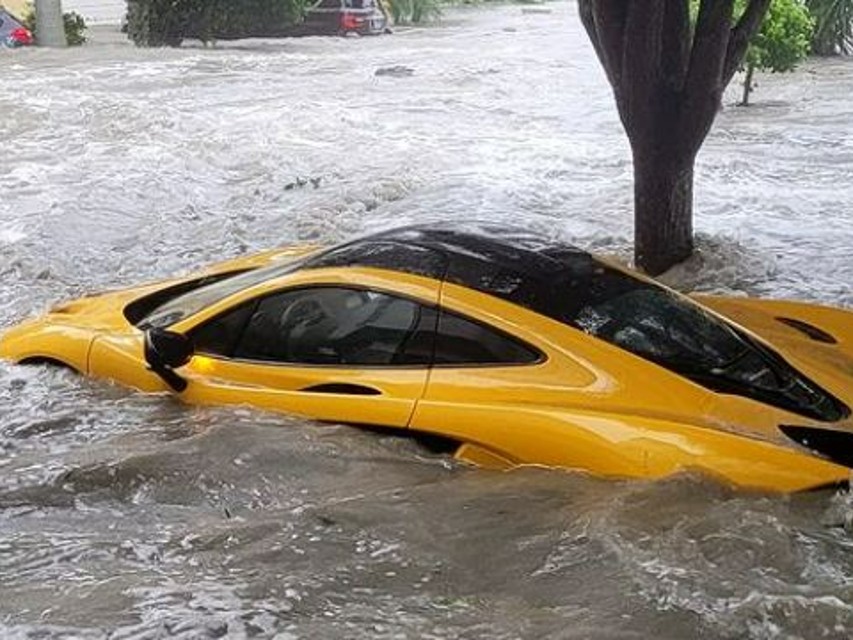