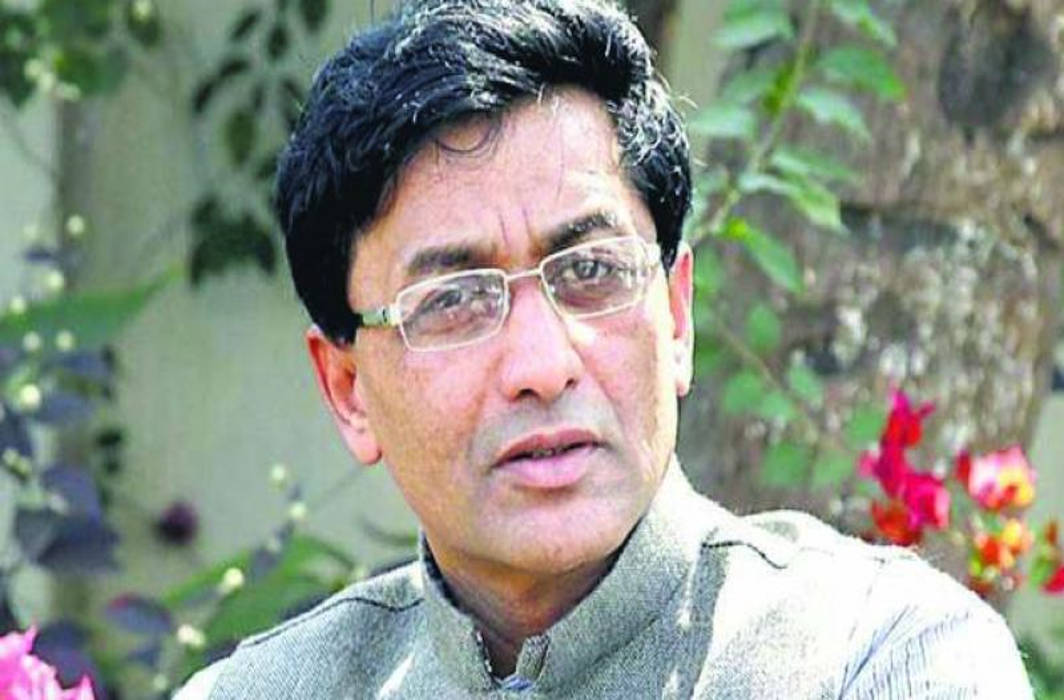 [vc_row][vc_column][vc_column_text]Jharkhand Congress chief Ajoy Kumar resigned from his post on Friday (August 9), accusing some colleagues of indulging in corrupt practices and promoting their own interests over the party’s and said “worst criminals look better” than them.

In his three-page resignation letter addressed to Rahul Gandhi, Kumar alleged that some workers have placed the interests of their leaders above the party.

In the letter, he said that in the last 16 months, he has visited every block in every district and the party’s vote share “significantly increased despite fighting fewer seats”. He blamed senior party leaders for the poor performance in the recent Lok Sabha election.

“In my opinion, 6 Congress seats from Jharkhand in LS elections were an extremely real possibility if only our leaders had put the party’s interest above theirs. Unfortunately, as I have now come to see very clearly, some of our party leaders, the likes of Subodh Kant Sahay, Pradeep Balmuchu, Rameshwar Oraon, Chandrashekhar Dubey and Furkaan Ansari and several other senior leaders have only sought to grab political posts for personal benefits and have made every attempt to bypass the systems that have been put in place for the benefit of the party,” the letter said.

“I believe I am a tough nut to crack and have ignored all the insults, and roadblocks that have come my way, but there is only so much mudslinging I can handle. My patience tested its limit when my own party members hired goons to assault me in the party office,” Kumar added.

“I only wish that the Congress party could go back to its original roots and raise the issues that are critically important for the people. It’s vital that we have good people in both the opposition and the government. Instead, what we have now is a long list of rent seekers. Their only intention is to grab power, sell tickets or collect money in the name of elections,” the letter read.

“As a proud Indian and one of the youngest winners of the police gallantry award and having wiped the mafia in Jamshedpur, I can confidently say that the worst criminals look better than some of my colleagues,” he said in the letter.

The ex-police officer and former Jamshedpur Lok Sabha MP also accused state party colleagues of “creating havoc” in elections after they or members of their families were denied tickets.

“Every leader in the party supports the alliance that we have carefully stitched together, only as long as his seat is assured. And if he is denied, he creates havoc,” Kumar said.

“The malaise in deep rooted. Over the last few months, I have faced interference on several fronts. Whether it’s an alliance issue, double standards with respect to Congress workers, non-formation of the PCC or continuous pandering to put dishonest people in posts. This has brought me to the unfortunate conclusion that whatever efforts I make are effectively reversed by these unscrupulous elements,” he wrote.

“My zero tolerance for corruption and any form of mediocrity hampers me from doing my job effectively. Accordingly, please accept this as my formal letter of resignation as the president of the Jharkhand Pradesh Congress Committee,” Kumar wrote.

He also had good words for some party men as well who he lauded for having taught him a lot in politics.

“I also consider myself fortunate to have worked with some genuine leaders in the party at the centre. All of them continue to fight for the common man and they have shown me what selfless and decent politicians can achieve over some rapacious senior leaders and their own primitive idea of what modern politics entails. These so-called ”senior leaders” have shown me what politics should not be,” he said.

The BJP-AJSU (All Jharkhand Students Union) party alliance had swept the recently concluded Parliamentary polls in Jharkhand, winning 12 of the 14 Lok Sabha seats while the Congress and the Jharkhand Mukti Morcha (JMM) bagged one each.[/vc_column_text][/vc_column][/vc_row]