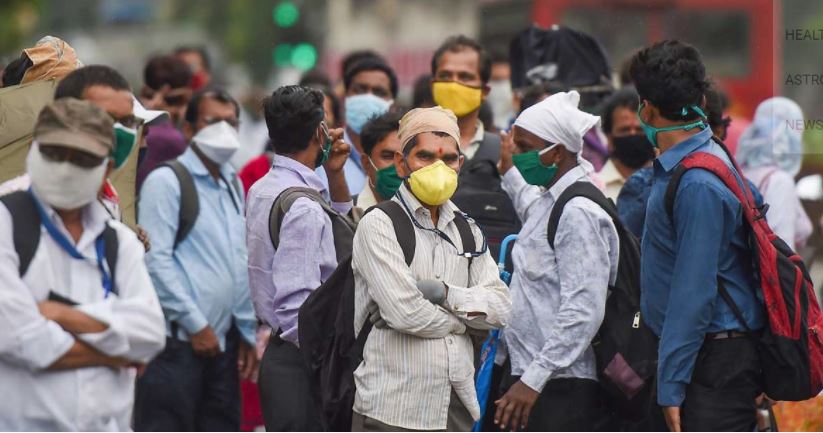 As many as 26,624 new infections were recorded in a span of 24 hours on 20 December last year. After seeing a downward trend for over a month, the country is now bracing itself against a possible second wave.

According to the health department, Maharashtra has recorded its highest single-day rise with 16, 620 new Covid-19 cases on Sunday, taking its overall caseload to 23,14, 413. With 50 deaths in Maharashtra in 24 hours , the total fatality is pushed to 52,861. Of which, 11 were in Mumbai division, including seven in Mumbai city, two each in Thane district and Navi Mumbai.

So far, the country has administered 2,99,08,038 anti-Covid shots under a nationwide vaccination drive which began on 16 January. The first phase inoculated healthcare and frontline workers. The second phase which commenced on 1 March is underway for those who are above 60 years of age and for people aged 45 and above with specific co-morbid conditions.