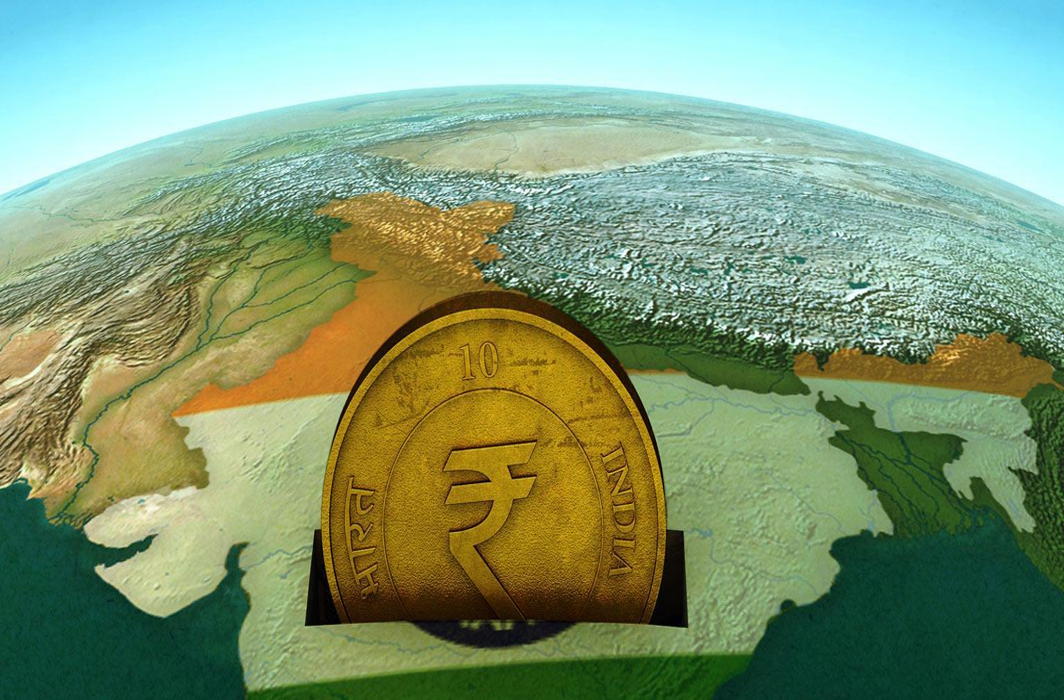 In another setback to the Indian economy, the retail inflation in India rose by 7.35% in December 2019, which is the highest since July 2014, largely due to the increase in vegetable prices and phone tariffs.

The upsurge was largely due to the rise in food prices, which account to more than a third of Indian household’s budget, and the overall food inflation was 14.12% in the month of December, according to the Ministry of Statistics and Programme Implementation.

Prices of potatoes, onions and tomatoes, the three most important vegetables in the CPI basket, increased by 37%, 328% and 35% respectively in December on a year-on-year basis. 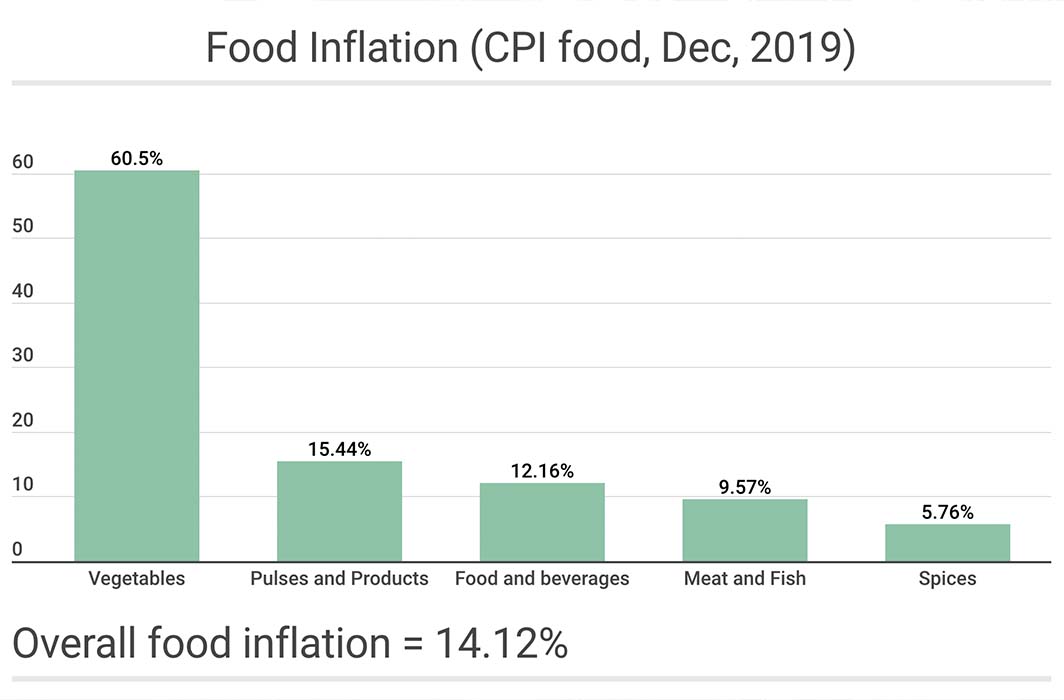 The economic growth of India was 4.5% in the third quarter of last year that ended in September 2019 and is expected to be to at 5% for the last quarter going into 2020. 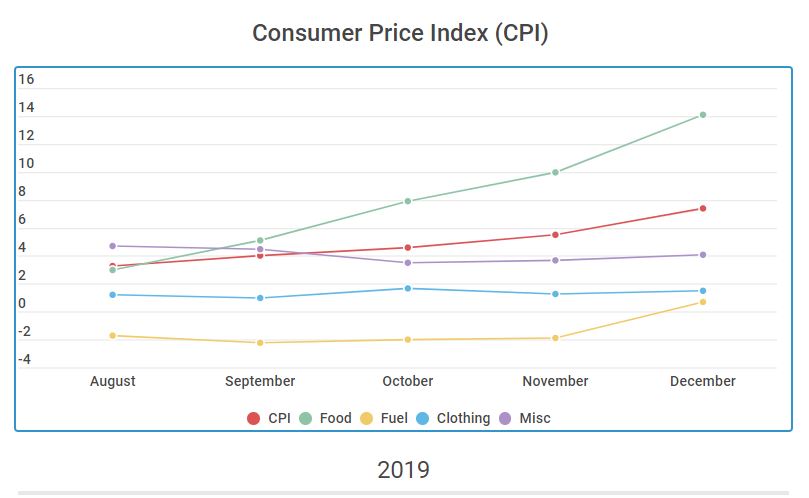 Monetary Policy Committee (MPC) has paused the cutting of interest rates due to the rise in retail inflation and they will use the December data when they sit out for the meeting in February.

According to CMIE report, over the last four months, food prices and fuel prices have seen a significant rise which in turn has affected the overall CPI.

State Bank of India (SBI) has projected the rate of retail inflation to breach eight per cent in January 2020, as per a report in Businessline. It also cautioned that if food price inflation does not revert, the economy can slip into stagflation.