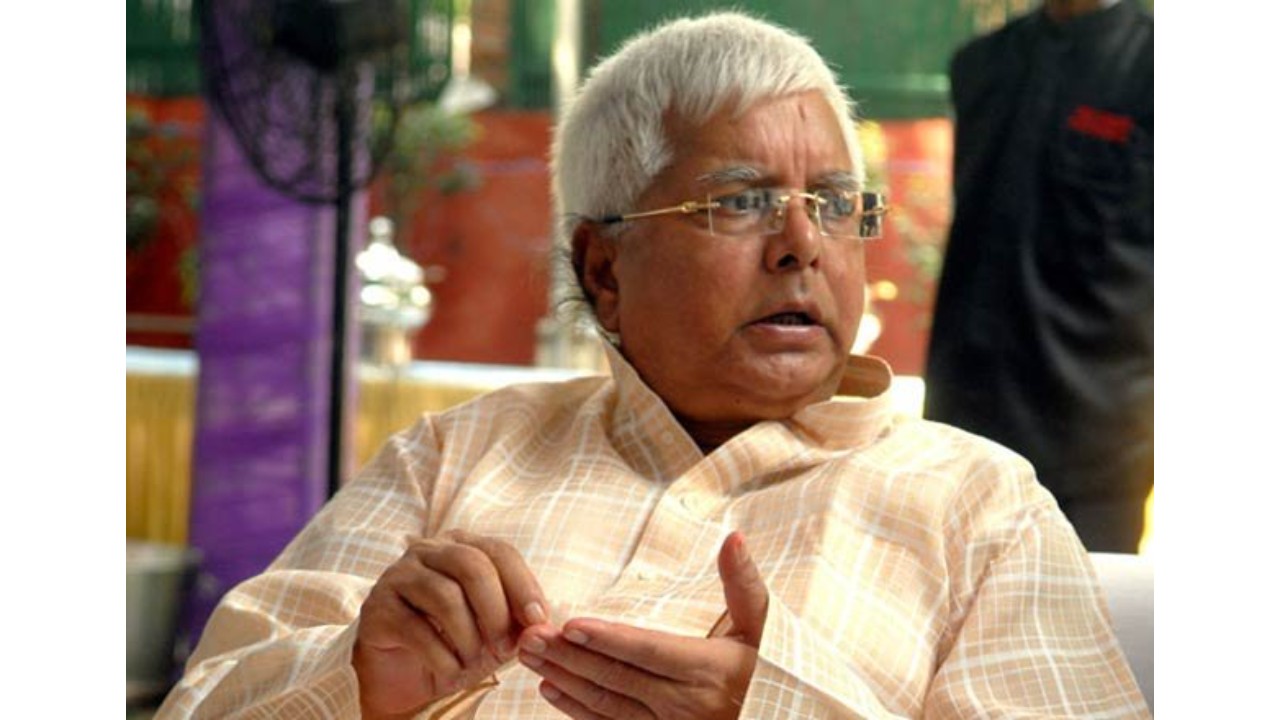 RJD supremo Lalu Prasad Yadav has been convicted in the Doranda treasury embezzlement case that was related to the fodder scam. The Central Bureau of Investigation court on Monday pronounced him and 37 others guilty in the case. The CBI court said that Lalu Yadav would be sentenced to five years in jail, and he would be fined Rs 60 lakh as part of his quantum of sentence.

RJD chief is ill and he joined the court hearing through video conferencing. He is currently in the hospital in Ranchi.

Earlier, a hearing took place last Tuesday in which he was found guilty in the Rs 139.5 crore Doranda treasury embezzlement case. It was the fifth and final case against him in the fodder scam. It is reported that after the conviction, Lalu Yadav was shifted to Birsa Munda Central Jail in Ranchi and then he was admitted to the state-run Rajendra Institute of Medical Sciences (RIMS).

Meanwhile, he has been sentenced to 14 years in jail in four other fodder scam cases. This recent case in which he has been sentenced to five years in jail was related to the withdrawal of Rs 139.35 crore from the Doranda treasury embezzlement case that took place when he was serving as the chief minister of Bihar. Later, he was out on bail, but then he was convicted again.

It is reported that a total of 170 people had been named as accused in the Doranda treasury scam case. Of these, 55 have died, seven have become government witnesses, six are absconding and two accepted the charges against them. Among the remaining 99 accused, including Yadav, the CBI court had given its verdict for them last week.

In other news, Akhilesh Yadav took a dig at Prime Minister Narendra Modi while retorting to his terrorists choosing cycles barb. He said that an insult to the cycle is an insult to the entire nation.